Today is world oceans day – so why aren’t we healing them? 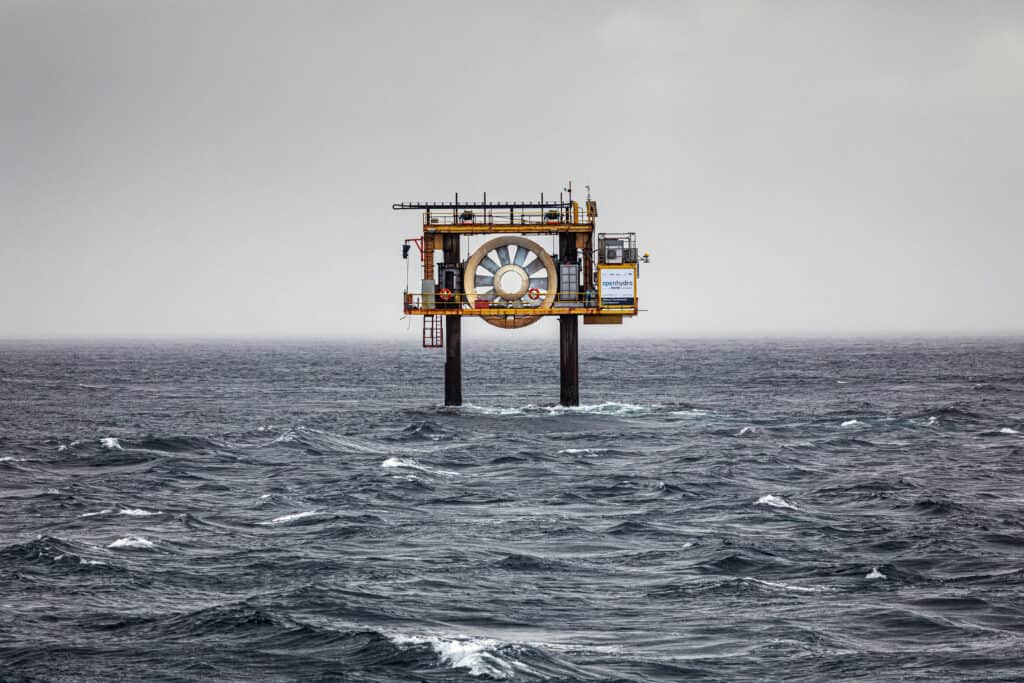 Did you know today is World Ocean Day? If you didn’t, you probably aren’t alone.

Often considered a niche policy area, over the past few years marine protection is rightly becoming more widely recognised in global sustainable development as intrinsic to climate action. But we still have a long way to go.

We know that the benefits of marine ecosystems are vast, and with greater investment in ocean conservation the potential for carbon storage is huge. The ocean covers 70% of earth, provides half the oxygen we breathe, and is the world’s biggest carbon sink. It’s critical in processes that regulate the climate and weather, as well as providing essential food for a billion of the world’s poorest people. But if we continue to damage ocean health at this pace, its benefits and potential dramatically reduce.

So why isn’t ocean protection more prominent in global climate conversations, and why isn’t healing the ocean an obvious solution to mitigate climate change? Of course, this isn’t a simple question and the answers are complex – from highly politicised international treaties to negotiate, to the ocean feeling a more ‘far away’ issue than land restoration – and the effects of climate change easier to grasp on land. But ocean health affects people and land, and protecting marine ecosystems now helps mitigate further climate damage.

Multilaterally, progress is happening – in 2021 the UN announced the Ocean Decade. Sharm El-Sheikh in November will be the first COP to feature an ‘Ocean Dialogue’, and countries will need to agree on 10-year targets for ocean protection for the first time. COP26 was a good pressure point for the ocean, and in 2021, the UK government declared it a “Marine Super Year” to push progress.

But the deadline to achieve Good Environmental Status for UK seas was 2020, and last year it was confirmed that the UK is failing on 11 of 15 ocean health indicators.

So where does the UK stand now on marine protection? As a newly independent coastal state, the UK’s opportunity to develop world-leading marine management approaches is now.

In the global arena, the UK has already adopted ambitious climate-positive ocean goals, including initiating the Global Ocean Alliance to protect 30% of the global ocean by 2030 at COP26 and signing on with another 71 countries. But this – and many other ocean goals – are non-binding. Just last week, it was reported that the fishing industry is bulldozing seabed in 90% of Marine Protected Areas (MPAs). So is the UK really a leader – or are these ambitions on paper only?

Last year in a joint Westminster Hall debate leading scientists and NGOs made four clear and doable asks to the UK government – 1) unleash the power of carbon potential; 2) secure a long-term future for fishing; 3) strengthen and protect our network of MPAs; and 4) publish an ocean recovery strategy.

It’s a decisive time for the UK to respond to these asks and set a positive direction. The UK’s Joint Fisheries Statements, currently being debated, will define how we manage UK fisheries in post-Brexit Britain. Will we embrace climate positive policy, or continue with limited protection, carbon intensive fishing practices and overfished stocks?

Why should we care about the ocean?

Reading this it might feel like ocean protection is the domain of Defra, marine biologists and NGOs. But securing public support and engagement in ocean protection issues is critical. It facilitates individual, business and societal change, and creates a groundswell – think of what Blue Planet achieved for the plastic pollution agenda. This is perhaps even more important for other ocean issues that can be invisible and harder to calculate. Apart from images of turtles trapped in plastic nets, ocean health doesn’t translate so powerfully.

Mainstreaming concern for the ocean requires new stories, new champions, and new ways of reaching people who don’t know what an MPA is, and who don’t have World Ocean Day in their calendars.

A good place to start is with our children. This week, around 1,000 schools all over the world are taking part in World Ocean Day for Schools and learning about ocean health through tailored lesson plans, digital activities and localised competitions. This initiative is led by a coalition of organisations and is uniting a range of people across the globe in creative ways.

At this year’s Big Tent Ideas Festival we’re bringing ocean health to the conversation on the UK’s transition to net zero and achieving climate goals. With experts including Surfers Against Sewage, On Road Media and Marine Conservation Society we’ll explore how to make ocean health a more pressing topic in climate conversations, and why everyone should care about the ocean.

Alok Sharma, Minister of State and COP26 President will also broadcast an update on COP progress and UK priorities for marine protection. Join us to revive the conversation and help heal our ocean.

This photo was taken at Open Hydro, Orkney Islands, UK on 12 September 2019. The Orkney Islands are geographically and meteorologically unique. Their location at the meeting point of the Atlantic ocean and the North Sea leaves the islands exposed to incessant heavy winds and waves and exceptionally strong currents and tides. The image is of the test site for tidal energy at the Fall of Warness off the island of Eday. The open centred turbine was installed in 2006 and was the first tidal turbine to deliver electricity UK’s national grid. The photo is from the Climate Visuals library, the world’s only evidence-based climate photography resource.

Jessica Bridges is Head of Advocacy and Communications at the Calouste Gulbenkian Foundation UK Branch, working to connect communities in the environment and arts sectors.

She has 12 years of experience in communications and stakeholder engagement from consultant and non-profit positions. She previously worked in international development at The Power of Nutrition, advocating greater investment in global maternal and child nutrition.