The start of the great #Tickbox debate 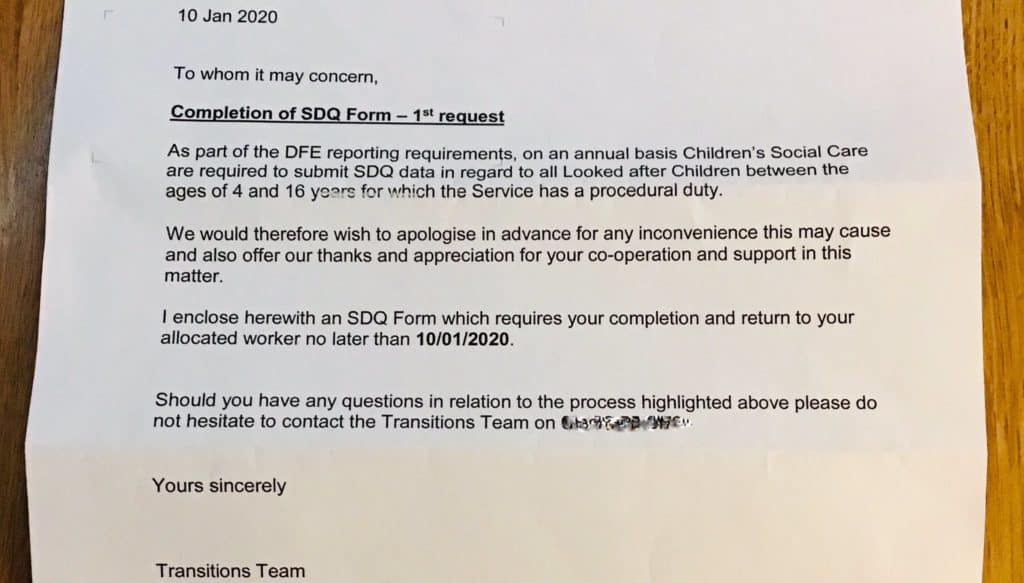 This month, I have published two contributions to what I hope will be a new debate about the insane and unhumane system that is attempting to manage the world on behalf of those who own it. One is my co-written Radix pamphlet Whatever happened to doing? and the other is my book Tickbox.

The great thing about having named a modern phenomenon is that you get sent examples from all sectors. These are now pouring in. Here are three of my favourites from last week…

The first is the most obvious, in some ways. It was the BBC news story about inspectors warning schools against gaming their league tables by making pupils take less prestigious games GCSE exams, rther than giving them a proper rounded education.

The Ofsted chief Amanda Spielman is in fact emerging as one of the scourges of tickbox, but she can’t slay the beast alone.

Then there was the example, which I was forwarded on Twitter (thank you, Naomi and Jon) about going to a school parents evening and seeing even the best teachers starting conversations using tickbox colour-coded exam score predictions:

“Every teacher, even the good ones, began with a colour-coded grid of test results. I don’t care. Does he show love for the subject? Does he knuckle down when asked? Has he got ideas? Is he fun? Does he ask questions?”

Quite. In my earlier books The Tyranny of Numbers, I found myself suggesting an Emperor’s New Clothes test which any numerical targets or KPIs should be subject to – yes, the exam results are impressive, but are they educating people; yes, they have a high ‘grit’ score – one of the ways my children’s school asseses pupils – but are they happy?

Finally, and most depressingly, is the letter at the top of this post, sent to looked after children (I don’t know where). Can you imagine a real parent sending anything remotely like that to their own children?

The letter includes the sentence, after apologies for the inconvenience, about how the latest SDQ “requires the completion and return to your allocated worker no later than 10/01/2020 (incidentally, the same date as the letter).

There is little sign of a backlash so far, though the one review I have received so far on Amazon is critical. The reviewer does not understand how identity politics has anything to do with tickbox (“God only knows how,” he says).

Perhaps I might humbly ask him to read my ‘tickbox politics’ chapter again, where I try to explain precisely this…

He also claims that I am “anti-science” for criticising the official cult of ‘evidence-based’. Nothing could be further from the truth, but I also believe science should be about asking difficult questions. That is how knowledge progresses. When and if it became simply about testing concordance with existing knowledge, then it would indeed have succumbed to tickbox. Luckily, I have more faith in scientists than that…

So if you feel differently, do please add a review to Amazon (pretty please!). I would be ever so grateful.