Re-imagining our societies 7: Towards a car-free UK 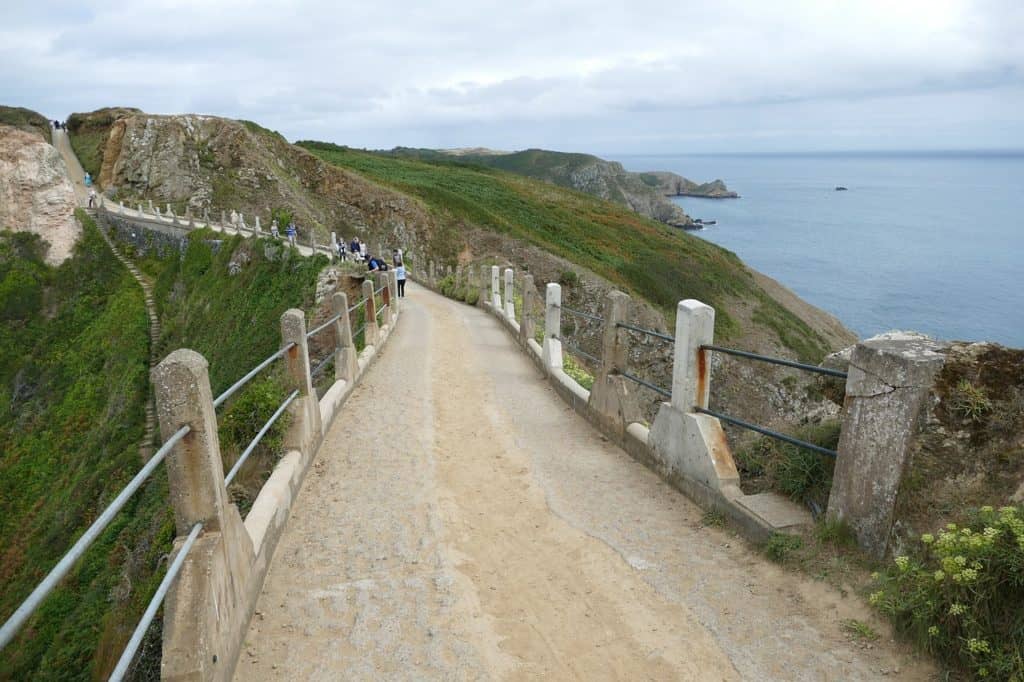 What If we Stopped Pretending?
Jonathan Franzen, The New Yorker,  8 September, 2019
The climate apocalypse is coming. To prepare for it, we need to admit that we can’t prevent it.

In my previous piece, I imagined concentrating all kinds of new physical development on corridors designed to cope with global heating.  But I had little to say about what could happen everywhere outside the corridors.

This is such a huge issue.  It needs an all-embracing approach.  Something which everyone must get involved in and support.  A life and death approach.

How about getting rid of all spending which has a carbon polluting effect?  Take cars, for example.

The Channel Island of Sark, where cars are not allowed, demonstrates the difference, in so many ways, between the UK car-dominated culture and somewhere with no cars.

With no cars, everyone must walk or cycle about their daily lives.  In addition to the health-giving physical exercise, social interactions are unavoidable.  On Sark, even visitors find they are happy to talk to strangers.  In contrast to our daily lives in the UK, as couch potatoes, who won’t look at anyone we don’t know. Let alone communicate.

In our car driven culture, motor vehicles contribute to the ill-health of drivers, passengers, pedestrians and everyone living near roads.  Not just by their use, but also as result of the energy used to make them and build the roads. And filling stations, parking at home and elsewhere.

Out-of-town supermarkets are also built for people in cars.

We must now grasp the nettle and for the sake of us all, and of the planet, we must rid the UK of private cars. Which must surely be a policy which all political parties will agree.  Like the consensus on stopping smoking.

As individuals, we can alter our lifestyles to be car-free. All kinds of organisations which have any kind of interest in cars can alter their ways, if they believe in a car-free culture.

Central and local government bodies must decide to aim for a society free of cars.  Everything they do must be evaluated against it – at every level, from the government down to parish councils.

A change of culture, to one with no cars, would enable spending on cars and roads and everything related to be shifted to spending on health and social care.  Which would make giving up cars sensible, even for those who don’t believe in global heating.

There is a widespread belief in electric vehicles (EVs), but they have most of the nasties of today’s cars.  Tim Morgan has queried the surplus energy implications of EVs in his blog, but even if they can be made environmentally friendly, they maintain the car-driven culture I object to.  Rubber tyres are said to pollute.  They kill and injure people, maybe more pedestrians than today’s noisy cars.  In 2018, over 16,000 casualties were reported as a result of traffic accidents.  There is some evidence that EVs are more accident-prone than other vehicles.

A culture without cars would still have all kinds of public transport, delivery vans, goods vehicles and agricultural vehicles.  It is cars which have created our non-cooperative and unhealthy culture.  They take us humans off our legs and apart from each other.

As a traffic engineer in the 1960s, everything I did was geared to cars. As a transport planner in the 1970s, I helped plan cities structured around cars.

Now, in my old age, living in an area considered by urban dwellers to be remote, we use our two cars for less than a total of 5,000 miles a year.  Some of which are used to fill up with fuel in a filling station 10 miles away.  Just in case we might have to get somewhere urgently.

Most of our shopping is done online, with occasional trips to browse the aisles looking for things we don’t know about.  Most of which we wouldn’t miss.

If we didn’t have a car, even now when most households round here have cars, there is a shopping bus to Hereford on Mondays, Wednesdays and Fridays, a volunteer driven community bus and taxis.

But there’s no shop in the parish, because easily accessed supermarkets, created to cater for cars, have undermined local shops.

The town and country we now have evolved is in response to the development of transport systems. Public transport at first, then the arrival and growth of cars and their use changed things radically.

The current car-based town planning process must now be abandoned.  Land-use planning and associated public spending must be based on public transport, cycling and walking.  With no provision for cars. Space, which in the current system is taken up with roads and parking, must be given over to plans for public parks and private gardens. Owning and using cars must be seen to be antisocial.

We must want a future of car-free garden villages, towns and cities.