Re-imagining our societies 6: Coping with global heating and declining prosperity – a brief for inventors 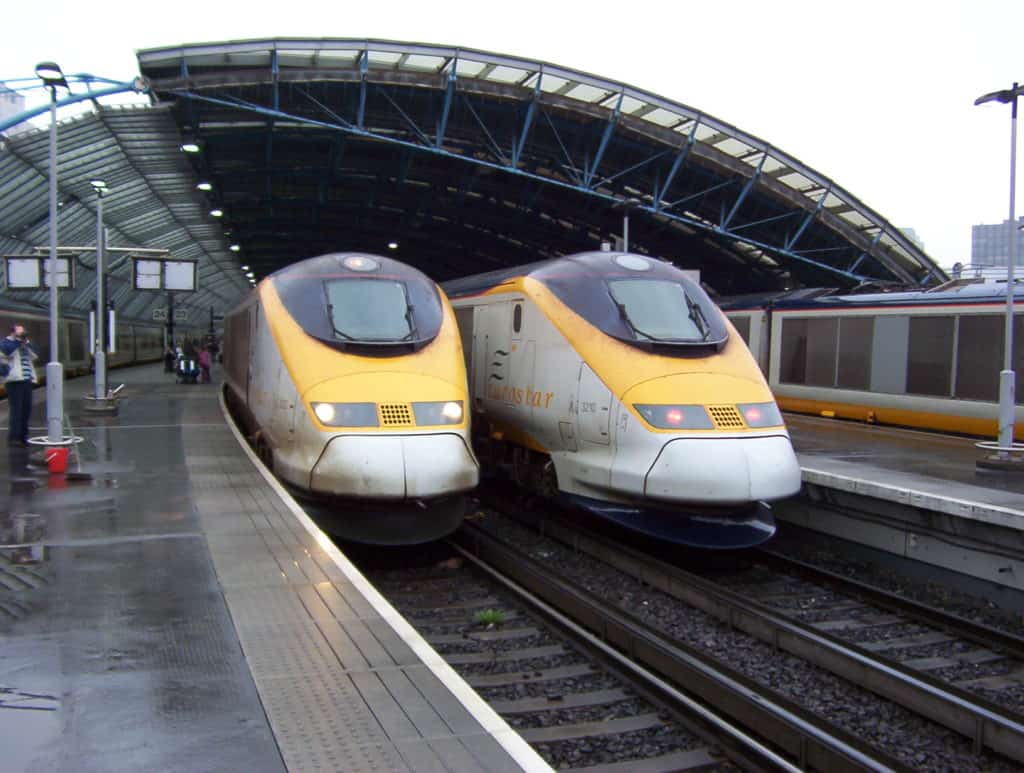 To change something, build a new model that makes the existing model obsolete.
Buckminster Fuller

During the past 20 months, that I have contributed my bottom-up wanderings to this think-tank, I have been putting together my ideas of how the future may be.  Not how it should be, but how it is likely to be.

We should now start planning to cope with these two eventualities.

I do not suggest an “end-state” plan.  It must be an ongoing process.

These are aspects of the future which should be accommodated in any process.  They provide a brief for inventors, planners, architects and politicians. To imagine a process to accommodate unavoidable future change:

As always, throughout history, communications systems will determine how the post-industrial culture will develop. Here is one suggestion, to provoke thinking around the subject…

My response to my brief is to identify and protect a UK-wide network of corridors, avoiding areas of potential flooding. With central spines within and along the corridors protected from inappropriate physical development. Top-down planning would be required to define these corridors.  The sooner the better, because resources for any kind of strategic planning will become scarcer.

The corridors would be used by future generations to enable and accommodate post-industrial life – the likes of which will only be understood as the new ways emerge.

The corridors could be two miles wide.  With central spines maybe half a mile wide. The spines would be reserved for all kinds of mains services.  Electricity, transport, telecommunications, water, foul drainage, gas and other network-based services.

Transport along the spines would be provided at first by air-conditioned trams, providing freight and passenger services.  They would be financially self-supporting and powered by their own generated non-fossil-fuel energy sources.

Later, high-speed passenger services – Virgin Hyper-loop – and tube-freight systems may become viable.  This will depend on future economic, energy and climate change circumstances. The essential point is that the spines of the corridors would be protected from development for that eventuality.

Nodes, stations or stops would be located along the spine, serving clusters of businesses, and for interchange with local passenger and freight delivery services.

Personal transport within the corridors would be limited to cycles and disability vehicles, running on narrow lanes. Local goods transport would be conveyed on small “last-mile” delivery vehicles, on the lanes, providing node-to-home carters’ services.  Vehicles would be low speed.  They would be propelled by human, horse-drawn and locally generated electric power.

Note:  All of today’s cars and goods vehicles would be prohibited within the corridors.  Not outside.

The corridors would, in effect, be linear forests.  With woodland strips between the spine and high-density domestic development.

The linear strips of housing would be designed to deal with ever increasing ambient temperatures and stormy weather.  Perhaps partly, or later, they would be fully below ground. The only electricity in the corridors would be provided by locally generated non-fossil-fuel sources.

Outside the dwellings there would be a strip of allotment gardens, small-holdings and glass houses, and farmed by residents. Outside the garden strips, it would be how things are now.

Where corridors cross or meet, there would be high density air-conditioned central malls of shops, dwellings and businesses – again generating their own electricity.

Singapore may provide a model for the development of these crossing places.  Daytime average temperatures there are above 30 degrees C.

Once the corridors have been defined and protected, local development would be driven by bottom up processes. The social changes which would be part of this transition cannot be imagined.

Outside the corridors, there would be a gradual reversion to pre-industrial life-styles, adapted to cope with climate change.  Local communities in towns and villages will probably develop co-operative life-styles.  Self-sufficient schooling and health and social care could be expected to develop, in response to declining public spending and borrowing and recognition of the appeal of co-operative living.

The development processes in these areas will be driven from the bottom up.  Restrictions on development in these areas would be as required locally.  There could be top-down encouragement to migrate to the corridors, which will become evidently more attractive as time goes on.

Life-styles in these areas, especially in areas well away from the corridors, would suit those who dislike high density living (much like incomers today, to the Scottish islands).

Conventional car and goods vehicle use would continue, albeit declining with reducing prosperity and the withdrawal of services funded by the public sector.

Access to the corridors would be provided by cul-de-sac lanes to car and lorry parks at corridor nodes.

The essential issue underlying my idea is that, if we are to make life as comfortable as possible for future generations, we have to start planning for it now. Instead of half-heartedly aiming for a future of declining carbon dependence.  We should now decide that climate change is inevitable and plan for this.  The corridor idea I have suggested is one possibility.

I hope this piece will introduce politicians and innovative developers to the need to plan for a future in which global heating, climate change and declining prosperity are inevitable.  There must be many other ways of planning for this future, but the future itself is unstoppable.