Populism, language and the madness of crowds 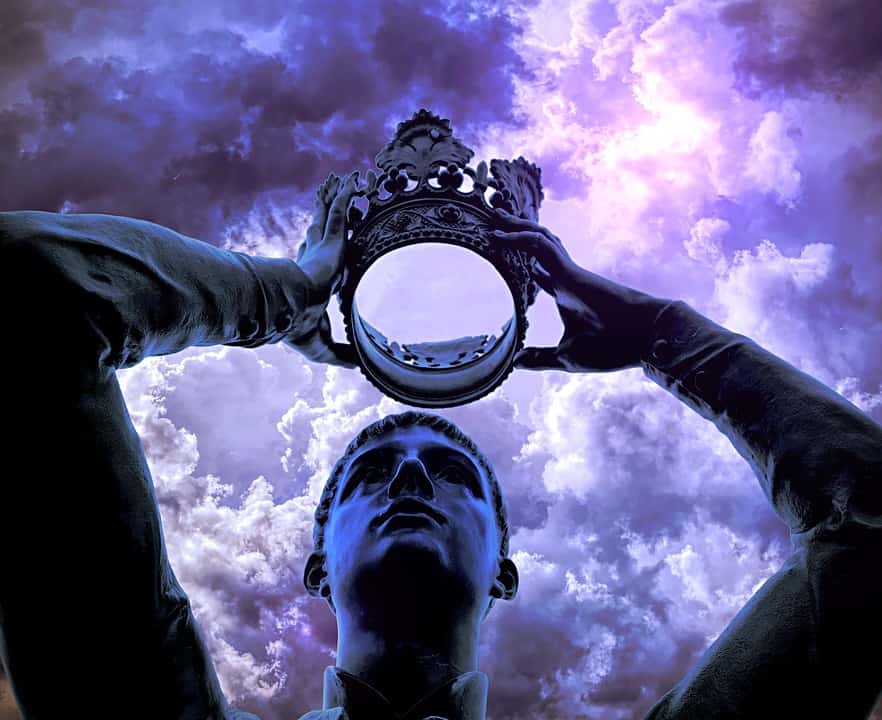 In 2016, Michael Gove, then Justice Secretary, gave his now notorious “people have had enough of experts” Sky News interview.[1]

The Brexit vote drew deeply on this anti-technocratic zeitgeist, a profound antipathy to arguments relying on data, statistics and competence. It is the genius of populism that it thrives on the resentment of expertise. Populists, whether from the right or the left, instead prefer the cult of the heroic leader.

The heroic leader as a model of rule has a long pedigree. Indeed, it is an archetype that is central to the development of nearly all civilisations. Giambattista Vico’s eighteenth-century masterpiece The New Science describes the process by which the gods’ heroic deeds are developed into personifications of civic virtue.

Heroes hack society out of the wilderness, embodying their language in institutions. Language, to the heroic leader, becomes the handmaiden of power.

Unchallenged, unaccountable control over the meaning of language is central to the rise of the populist. The language may be charming and unabashed like Boris Johnson’s, coarse and domineering like Donald Trump’s, or querulous and vindictive like Jeremy Corbyn’s.

What they have in common is what Terry Glavin, referencing Orwell[2], calls “the debasement of language” into an instrument of dominance. What the words mean, what sense and information is conveyed: these things are secondary to who it is that says them and what that person appears to stand for. The populist hero defines “good” and “evil”, “us” and “them”, unifying label and value.

This is not a transparent, philological process. It is an exercise of sheer will, the numinous quality that allows the king to create the law, but not to be subject to it. The king is the law.

There is a sobering counterpoint to this formation of reality from raw phonemes by the heroic Word. The crowd that stands in awe of the populist hero-king is not truly party to the creation of this reality, yet furiously receives and passes the newly smelted factoids and tropes to and fro like Canetti’s “baiting crowd”.[3]

The power-hungry strip numbers and statistics of meaning, like the mythic “£350m a week for the NHS” and hammer them into brands and straplines. It is ironic that the hero-king can invariably afford to simultaneously invest in the most expertly manipulated data analytics to madden the maenads.

The hero-king’s typical pretence of frankness and simplicity is pure humbug. Unfortunately, in the heroic arena, bogus claims and specious data simply go unchallenged, for they serve merely as catalysts to incite the crowd to further excess. The celebrated semanticist-politician S. I. Hayakawa denounces this imposture:

“Sometimes it is necessary to violate verbal taboos as an aid to clearer thinking, but more often ‘calling a spade a spade’ is to provide our minds with a greased runway down which we may slide back into old and discredited patterns of evaluation and behaviour.”

In an age where we have ever more scientific understanding of the effect of images, data and information, we are increasingly losing the ability to parse them, or the forums in which to confront those who prey upon our analphabetism.

I was in the room at the CBI conference in 2017 when Jeremy Corbyn took to the stage. He was relaxed and jokey, with the entire dreadful car crash of Theresa May’s doomed government to batter at his leisure. This he duly did.

One could feel a palpable excitement, though it was a far cry from chants of “Oh, Jeremy Corbyn” from an adoring Glastonbury crowd. The wheels really came off, however, when he attempted to deal with content, in answer to an utterly anodyne question about innovation challenges.[4] What came back was utter drivel about “high technology, robot technology”. It was obvious that he had no understanding whatsoever of what he was saying.

The directors and CEOs on either side of me shook their heads and we muttered darkly to one another. If the affair had been less stage-managed, he could have been skewered by a simple follow-up question asking what he actually meant.

A similar feeling of incredulous disbelief can be experienced by anyone who has ever heard the leading Brexiteer Esther McVey, talking with calm and measured assurance about the numerous subjects about which she apparently knows nothing whatsoever.

Radix’s Guide to New Political Movements[5] demonstrates – with due attention to facts, figures and data – that being seen as an outsider helps to build a would-be leader into a hero-king. This pattern has now become a well-worn path, but what is most depressing about it is our own complicity in it. As Max Hastings, denouncing Boris Johnson, put it:

“We no longer look for dignity, gravitas, decency or seriousness of purpose in our leaders in any field. We demand only stardust, a jolly turn in front of Simon Cowell or on Strictly Come Dancing.”[6]

Our complicity is a failure of language. The yearning for a hero-king whose word makes the law leads us to idolise those who should be scrutinised and challenged instead.

We build the image and profile of those who could have something real to contribute, instead transforming them into vapid symbols of imagined virtue and perfection. This is currently being attempted upon the freshman US Congresswoman Alexandria Ocasio-Cortez by her adoring fanbase.

Naturally, it is too early to tell whether the cult of “Hermione Progressive-Targaryen” has more staying power than that of “Socialist Dumbledore”.

We must demand better than this. From our politicians, from our business leaders, from our journalists. And from ourselves. 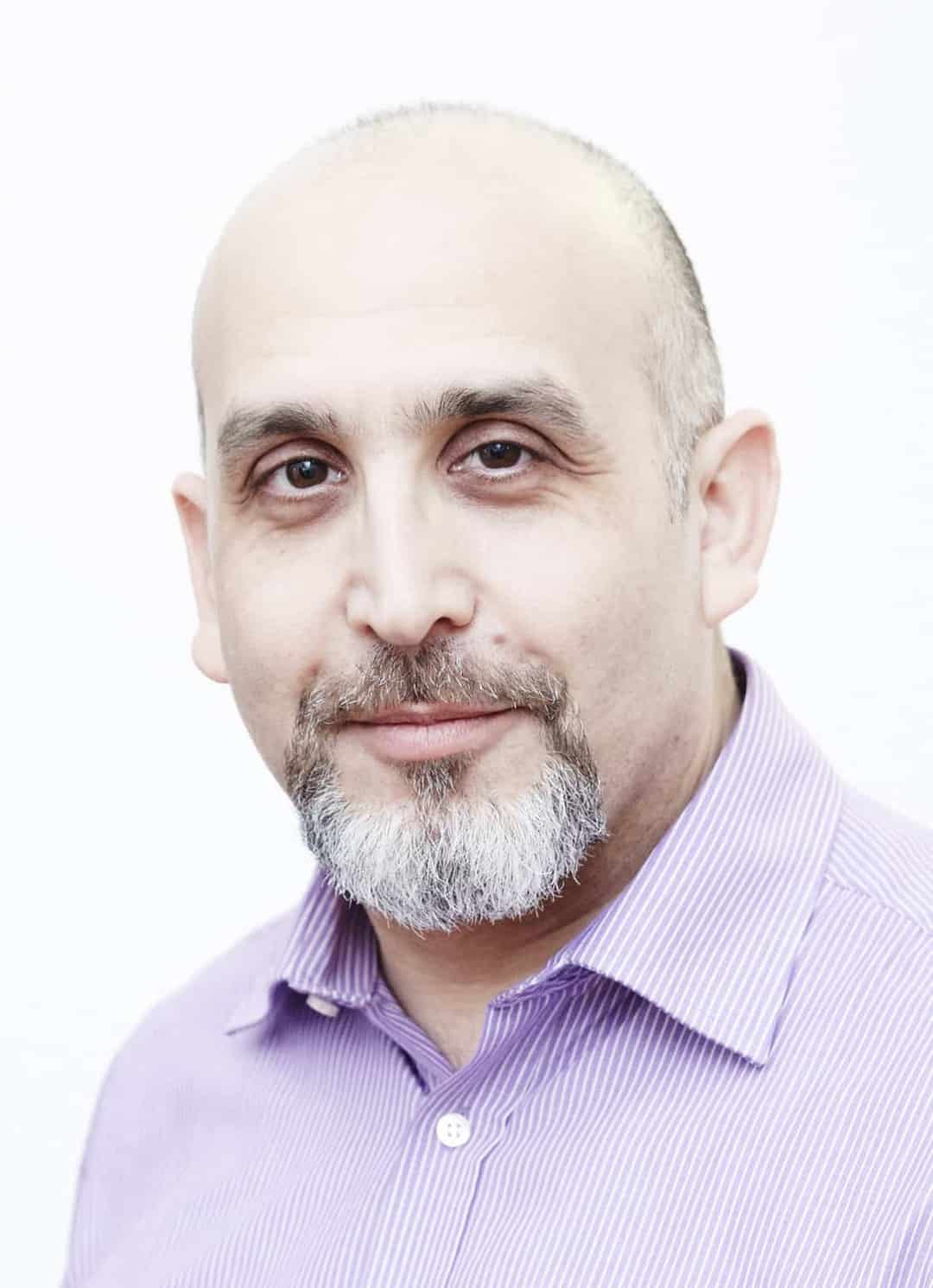