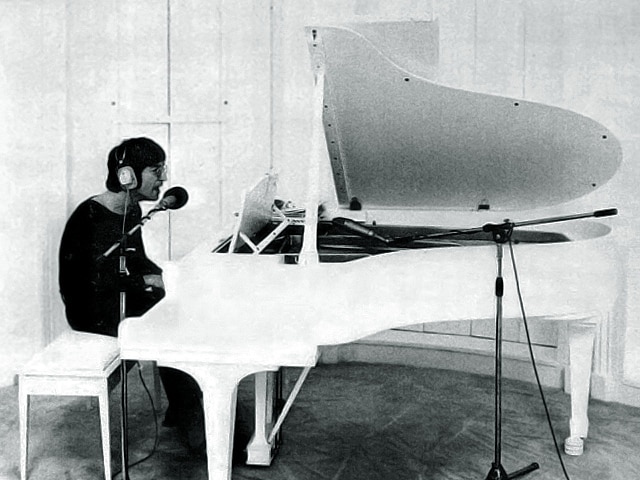 Long-standing lib Dems, battered by a disappointing general election result – the third in a row – then had to cope with a Guardian column by former Times editor Simon Jenkins, urging the party to wind itself up.

Let’s leave aside some of Jenkins’ arguments about tactical voting – which don’t really stand up – and tackle the central claim that there is no potential role for the Lib Dems to fulfil, even if they do not at the moment.

Because, we have to face it that – if that was true – then all of us who are trying to develop the radical centre ought to pack up and go home. That would leave the field free to two ancient and backward-looking perspectives – perhaps also ideologies – with their negative way of looking at the world.

For me, there are three areas we need to investigate to find ways forward and to show why Jenkins was wrong.

First, and most important, is the vast gap for any kind of political vision that represents the view of families and communities across the UK. Of course, there are families and people who are cruel or exploitative to each other, and worse. But there is no point in building political correctness, let alone an ideology, on the cruelties.

Racism, hate and sexism are neither of them best fought by assuming they are everywhere. Love between people is absolutely ubiquitous, and communities are more usually accepting, supportive and creative places – and, if you think otherwise, then that is liable to re-shape them.

Unfortunately, the culture war that appears to be engulfing us sees hate everywhere, and more and more the angrier both sides get, believing that under every bed and in every closet there is exploitative, dysfunctional rage – or somebody spreading it in the opposite direction.

Yet there is a potential ideology that spreads power downwards, trusting people because people care for each other – not because cruelty is impossible, but because we can confront it better if it isn’t hidden in plain sight by all the rest.

This will be regarded by both sides of the culture war as naïve. Which is what I was told when I claimed during my only appearance on a radio phone-in programme – a programme called ‘Honey, I’m home’ in Halifax, Nova Scotia during the G7 summit there in 1995 – when the very few callers who weren’t wrong numbers accused me of exactly that for my point of view that economics could rescue the world if it re-thought itself.

I said then, as I believe now, that all I was saying was that everything wasn’t completely hopeless. If we are to build a way out that can’t be dismissed as politically correct, based on the obvious love between people you see nearly everywhere, that is the attitude we will have to confront.

Second, neither of the two ideologies to which Simon Jenkins wants to hand a monopoly on political debate has much interest in the devolution of power – probably our most urgent missing element in reform (as Jenkins recognised himself in his pamphlet Big Bang Localism). Because without it, the government of the UK is set to become even more sclerotic than before.

The centralisation of power is the main reason we have been so badly governed over the past generation. Not because our politicians are so poor, but because the system they ate operating is failing, The Lib Dems have pushed the cause of devolution since the invention of Liberalism, but they seemed to have partially forgotten this – I would suggest – during the past election.

There always was a tension between the devolution of power and support for the EU. It maybe that the tension is unnecessary, but there does appear to be a kind of erosion between the two of them.

Third, the same applies to economics. If the radical centre will not defend the free market from the monopolies that make such a mockery of it – and increasingly so – then nobody will. The Conservatives believe that the free market is the some kind of Darwinian force, justifying pretty much any abuse, and Labour has little or no interest in free markets.

So who, if we are just left with them, will defend the liberal idea of free markets that allow the weak to challenge the strong and wealthy?

For these reasons and others, the radical centre is not just an obscure and dwindling sub-ideology, but the way out.

The culture war we are now experiencing appears to be the death knell for the emotions so successfully spun by John Lennon in his song ‘Imagine’.

But ‘Imagine’ was simply one expression of the counterculture that emerged out of the 1950s and 60s and provided the fuel for so much people-centred, humane reform – for which the Liberal Party so reluctantly and unconsciously provided a political pathway.

We don’t really understand these roots because, as far as I know, there has been no proper history of the ideas behind the counterculture, or community development, and other elements. In fact, if anyone out there feels the same way and would like to fund me to write one, please do get in touch!

But I believe that somewhere amidst the optimistic roots of the counterculture – optimistic about people and their nature – lies a way forward. Whether the Lib Dems are able to grasp this and to reform accordingly remains to be seen.