One minister who takes us all for idiots 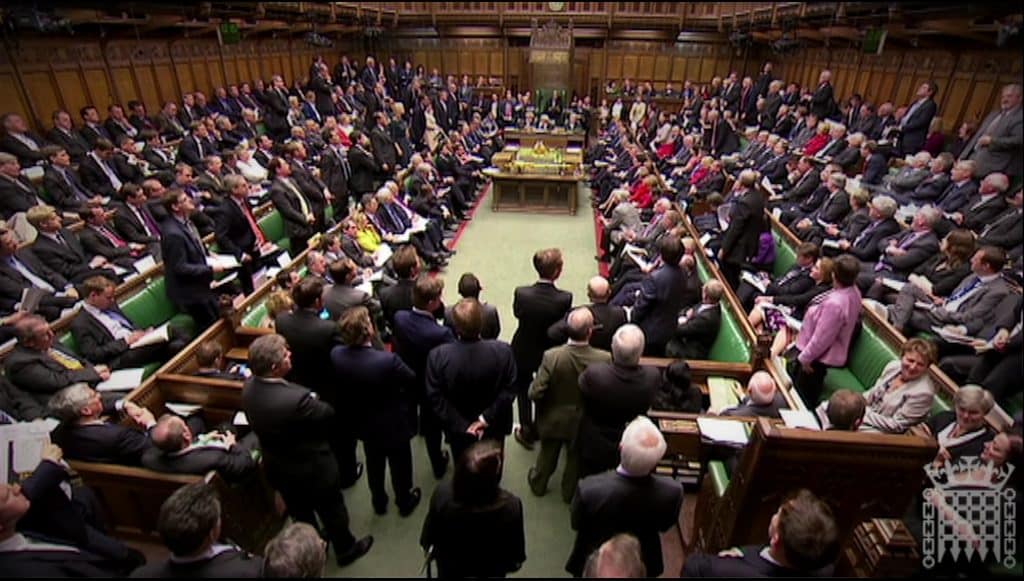 In December, Chris Skidmore, Minister for the Constitution, wrote an opinion piece in the Telegraph called: ‘It is an affront to democracy that 27 million people are currently under-represented’. The purpose was to mount a defence of the proposed boundary changes which, as it happens, would significantly favour the Conservative Party and damage all other parties.

Given that, it is no surprise that Labour is opposing the changes. Mr Skidmore suggests that “Jeremy Corbyn’s political opportunism in opposing the most recent Boundary Review is gerrymandering by any other name, and threatens to taint any election result without such democratic reforms.”

It is true that boundaries need to change in response to population shifts. But how those changes should best be implemented is far from clear. The same battle is now ongoing in the US and has reached the courts. As one Supreme Court judge put it – don’t just come and tell me that the proposed changes are wrong, tell me what it looks like to have them done right.

Of course, there is no answer to such a question. One can devise all sorts of patterns that all end up with constituencies having comparable populations. But how those patterns are individually defined will have a huge impact on which parties are favoured or disadvantaged. Simply focusing on the population catchment does nothing to make sure that boundaries are fair to all parties. And it’s not clear how one can go about such an exercise in order to ensure fairness (whatever that might mean in this context).

Mr Skidmore’s outrage and his attempt at capturing the moral high ground by focusing on fair representation would stand at least some chance of being taken seriously if it did not come from a member of a party that has consistently opposed moving towards the only system that would make sure that most votes count – a system of proportional representation. While the Conservatives continue to oppose moving towards such a system, any grandstanding about fair representation is mere hypocritical hot air.

It is natural that all political parties will argue for the system and the boundaries that best suit their own party. That is understandable. Politicians would command much more respect from the public is they acknowledged that simple fact rather than, in defending their own interests, they pretend to be standing up for some kind of fundamental democratic principle.

It really is astounding how people like Mr Skidmore keep taking every citizen for an idiot.