How to decentralise the NHS – towards a new third way 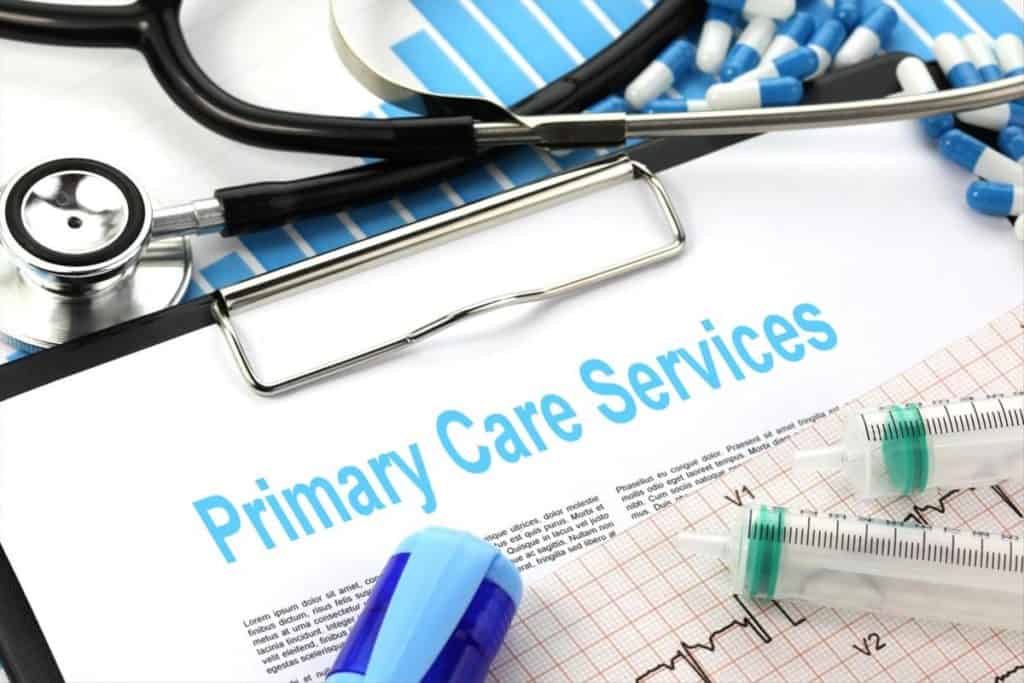 The NHS has since its inception been a heavily centralised system. Why is that a problem? Is it not the UKs ‘Jewel in the Crown’ and has not the statist nationalisation model served us well from 1948?

Well, not quite. It is not of the people, certainly not very customer focused and has poorer healthcare outcomes than many OECD equivalents.  The Thatcher government in 1991 tried to change the essentially hospital-driven NHS by introducing NHS purchasers and devolving some NHS budgetary responsibility to General Medical Practice volunteers.

Many General Practitioners initially were strongly against such responsibility, nevertheless from 7 per cent of practices the number had grown to 50 per cent volunteers until abolition by the Blair government in 1997. By then purchasers had become known by the more NHS-acceptable word commissioners, though their task and outputs remained disappointingly the same.

The NHS moved on to 2014 and a new chief executive Simon Stevens of a new organisation NHS England (NHSE). Stevens is uniquely not from the NHS acute hospital sector and recognised his responsibility for policy development.

Hitherto, politicians rightly led on policy and its subsequent development also was theirs. The leaders and workforce of the NHS largely maintained a passive aggressive stance, the politician’s lot throughout our liberal democracies. The NHS question is why doesn’t the service do policy development? Of course many organisations do but scattered randomly across the nation.

It is an example of “The future is already here – it’s just not evenly distributed’’.

And the GP Forward View (NHSE, 2016): ‘GPs are by far the largest branch of British medicine. If general practice fails, the whole NHS fails. So if anyone ten years ago had said ‘here’s what the NHS should to now- cut the share of funding for primary care and grow the number of hospital specialists three times faster than GPs’, they’d have been laughed out of court. But looking back over a decade, that’s exactly what happened.’

And now we have ‘Primary Care Network (PCN), the base unit in responsibility for England’s health care, populations circa 30,000 to 50,000 people served by groups of GP practices working with NHS community services, social care and other providers to deliver more co-ordinated and proactive services.’ (NHSE, 2019).

How did this happen?

It began with the ‘bottom up’ voluntary Primary Care Home initiative which captured the imagination and enthusiasm of clinicians, managers, senior officials alike and in particular the supportive NHSE chief executive. The Primary Care Home concept was originated by me in 2009, its overarching aim being ‘a population based (GP registered list) community provider possessing its own budget and ultimately providing an alternative to current NHS hospital centricity’.

And importantly a responsibility for broader health and wellbeing where a bio-clinical focus and addressing the social determinants of health can be the responsibility of one provider organisation.

The primary care paramountcy that is essential to NHS sustainability is equally essential for local patients and public – it is where most NHS care and support takes place. This is not a claim for a primary care power grab but to be influential partners in a more dispersed leadership.

Can Primary Care Networks succeed? The former 240 Primary Care Home sites make up nearly 20 per cent of all PCNs offering a wealth of knowledge, experience and leadership to support progress.

The NHS seems slowly to be moving on from the excesses of the New Public Management to a wider transparent accountability. An emerging new architecture of Primary Care Networks provides a focus for a burgeoning decentralisation, the concept generated very much ‘bottom up’ that became national policy.

Strategically the larger population Integrated Care Partnerships and the regional Integrated Care Systems responsibilities cover healthcare and also community based care and health and well being services . It is clear that policy is best developed within a service which has itself the potential to generate new policy.

Can we revive the ‘Third Way’? A concept which became much derided but is the essence of radical centralism.

David is among the speakers at our conference today on the lessons of covid for the NHS. Do join us at 1pm…