Definition of bad leaders? They can’t escape their own past 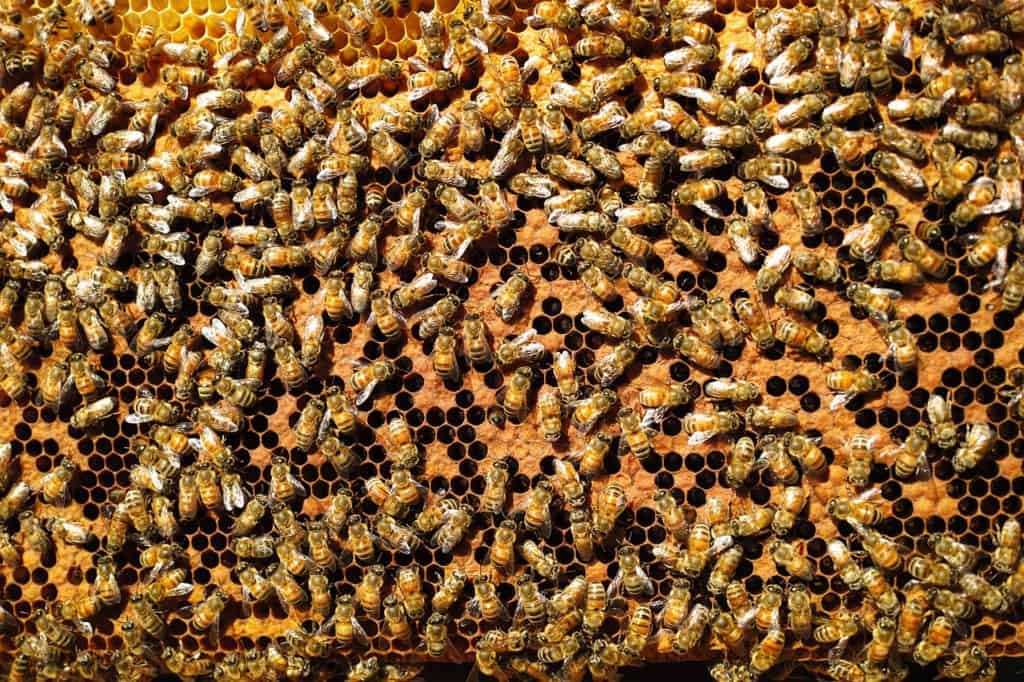 I have seen it many times in the business world. The Chief Financial Officer promoted to be chief executive but never stops actually being and thinking like a CFO. The brilliant scientist who get promoted to president of research and development, but fails to realise that his new job is no longer primarily about the science but rather about the broader issues of investment choices and risk management.

So it is with Theresa May. Her approach to Brexit seems to be shaped by her long stint at the Home Office. Her obsession with immigration and the European Court of Justice (ECJ) seems driven by her experiences as Home Secretary. Never mind that, as Home Secretary, she had the opportunity to reduce net migration from the EU by repatriating all those that did not have a job within three months of arriving.

Countries like Belgium have been using this option for years. But the UK system is so badly set up that there isn’t even the capability of knowing how long people stay in the country or where they are when they are here.

Theresa May failed to correct this, preferring instead to pretend to the public that freedom of movement within the EU was total and unrestricted. Now her obsession with immigration as a top priority for Brexit.

The same can be said of the ECJ. Yes, she had a few spats as Home Secretary. But there is a bigger picture to be considered if only she were capable of seeing it.

Leaders who fail to step away end up being incapable of doing the higher level job adequately. All this is encapsulated in the usual gag that people tend to get promoted to their level of incompetence (the so-called ‘Peter Principle’). That is always to the detriment of any organisation’s success.

The issues at stake in the Prime Minister’s situation are much larger than those any chief executive has to tackle. Her leadership failures threaten to damage millions of people’s lives and, probably, the Conservative party brand for years to come.