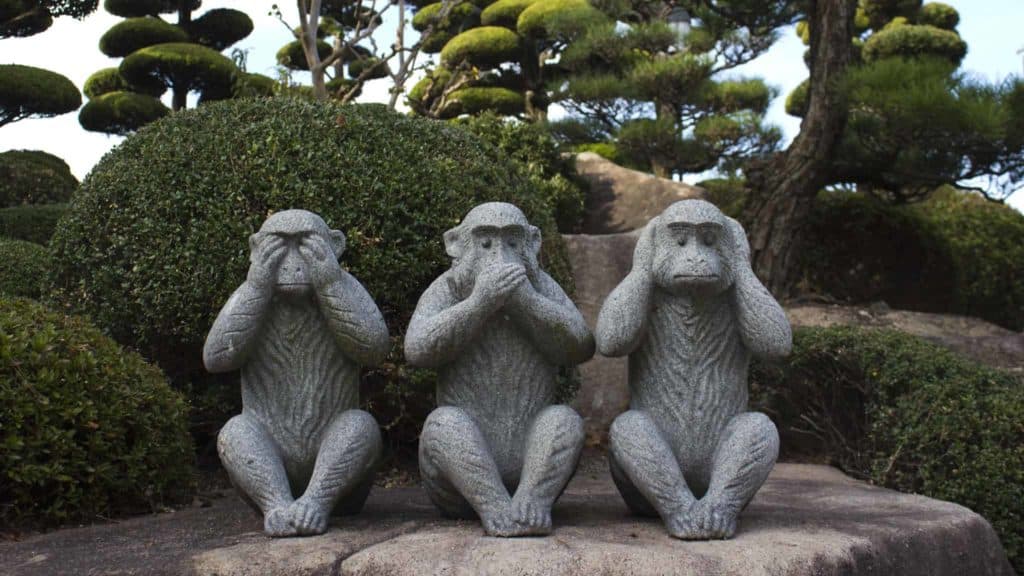 Colin Talbot talks to Chris Clarke, one of the latest writers to try and make sense of the conflicts inside the UKs Labour party.

Since the surprise election of Jeremy Corbyn as Labour leader in 2015, many inside and outside of the party have tried to understand why and how this happened, and what the real divisions inside Labour represent?

COLIN: Chris, can you start by explaining this division between what you call “left populists” and “left pluralists” inside Labour?

CHRIS: The central argument is that the true cause of this divide within Labour isn’t really about ideals or policy. It’s about world view and analysis. Populism and pluralism are the terms I use to describe the two different analyses on the left.

The former – left populism – is the Corbynite one. It’s based on the idea that the political spectrum is a moral spectrum and most issues break down to a battle of good and evil. It says problems like inequality exist because they’re authored by powerful elites. And it imagines a glorious left-wing past, which has been destroyed by modernity.

Left pluralism comes at progressive politics from a different stance. It recognises that there are a range of legitimate values within society – and a variety of policies for pursuing left-wing goals. It says democratic government is hard and that those in power mediate poorly rather than oppressing wilfully. It acknowledges that there was no ideal historical moment when liberal-left goals were fulfilled.

The ‘populist-pluralist’ schism is a sliding scale, not a binary distinction. But I believe it comes closer to the truth than the idea that the battles within Labour are based simply on ‘left-right’ divides.

I wonder why you think this is a better pair of labels than the more traditional “socialist” and “social democrat”? Where socialists believe in the old Labour Clause 4 formula of “the common ownership of the means of production, distribution and exchange”. Whereas modern social democrats believe in “as much market as possible, as much planning as necessary” – i.e. a ‘mixed economy’?

The differentiation between socialism and social democracy is clearly a real one. But if that was all there was to it then I think both sides of Labour could have come to an accommodation some time ago. It seems to me that the true divide between Corbynites and non-Corbynites runs far deeper than this – and relates to an entire philosophy and approach.

If we look at what’s happened since 2015, a whole set of narratives have been presented by supporters of Corbyn, which simply aren’t accepted by Labour’s non-Corbynite wing. Examples might be the idea of the ‘MSM’ as a propaganda tool for the ’deep state’, or the ‘neoliberalism’ critique – which says there was no difference between Thatcherism and Blair/Brownism.

There are countless other tropes and bogeymen which have defined the left populist takeover of Labour. But what underpins them all is a prism which breaks issues down to ‘good and evil’, and a penchant for conspiracy theories and decline narratives.

The debate about nationalisation is a symptom of this – not the root cause. The populist left invests the public sector with inherent virtue, and the pluralist left does not. Hence, the debate becomes a matter of faith – rather than a conversation about what balance of public and private works best to support the poorest in society. The populist mythology means that those who take the social democrat position on nationalisation are caricatured as self-interested ‘centrists’.

I was intrigued by your analysis of the three dominant myths of the populist left – the Dark Knight, the Puppet Master and the Golden Era. Can you briefly explain them, and maybe how you came up with them?

The Dark Knight, Puppet Master and Golden Era, are the three populist vices of the left. I started thinking about them in the early days of Corbyn’s leadership, as shorthand terms for separating out and describing the assumptions, within his politics, which I couldn’t subscribe to.

The Dark Knight represents the moral struggle between left-wing virtue and right-wing self-interest. It breaks people and issues down into a series of conflicts of good against bad.

The Puppet Master myth is about power and control. It essentially says we live in a thinly disguised dictatorship run by elites – not in a complex democracy.

The Golden Era is a story based on a ‘spirit of socialism’ in the 1950s or before that, which has supposedly been destroyed by a ‘neoliberal’ modern world.

These are, in many ways, founding myths for the left. They define Labour as a party of valiant struggle – against an immoral enemy, an all-powerful oppressor or a dystopian future. And they therefore confine us to opposition – as well as leading to ethical dead-ends, such as the anti-Semitism crisis.

But can the populist left be separated from these myths? Is there a realistic chance once Corbyn has gone – or are they too deeply implanted in the populist left psyche? And related to that – is there any chance of Labour returning to being a more ‘broad tent’ or is it doomed, slowly or quickly, to split?

I cannot see how, without directly taking the myths on, Labour can recover from its present position. There needs to be an effort to say that the problem for the last four years was Labour’s populist and intolerant approach – it was not to do with degrees of leftism. And, tied up in this, we have to articulate clearly that you can believe strongly in social justice, equality and redistribution of wealth without succumbing to sectarianism, conspiracy theories and nostalgia.

In fact, we need to go further, and argue that true radicalism is only possible, within a democracy, if we dispense with the populist myths. They distort our vision and reduce the left to empty gestures and futile stances.

I hope that a candidate will emerge who is able to make this argument.

The alternative is to slowly coax the far left away from its populist urges, over the next decade or so. But the ‘long road back to power’ is currently so long that it feels like there must be a better way.

I don’t know what the chances are of a split. But if Labour continues to choose its current brand of left populism, then something surely has to give.

Chris, thanks for agreeing to be interviewed. It’s been fascinating.

No problem, Colin. Thank you.

Chris Clarke tweets at @WarringFictions. You can read more about the book here: https://www.warringfictions.net