Of fissures and cracks 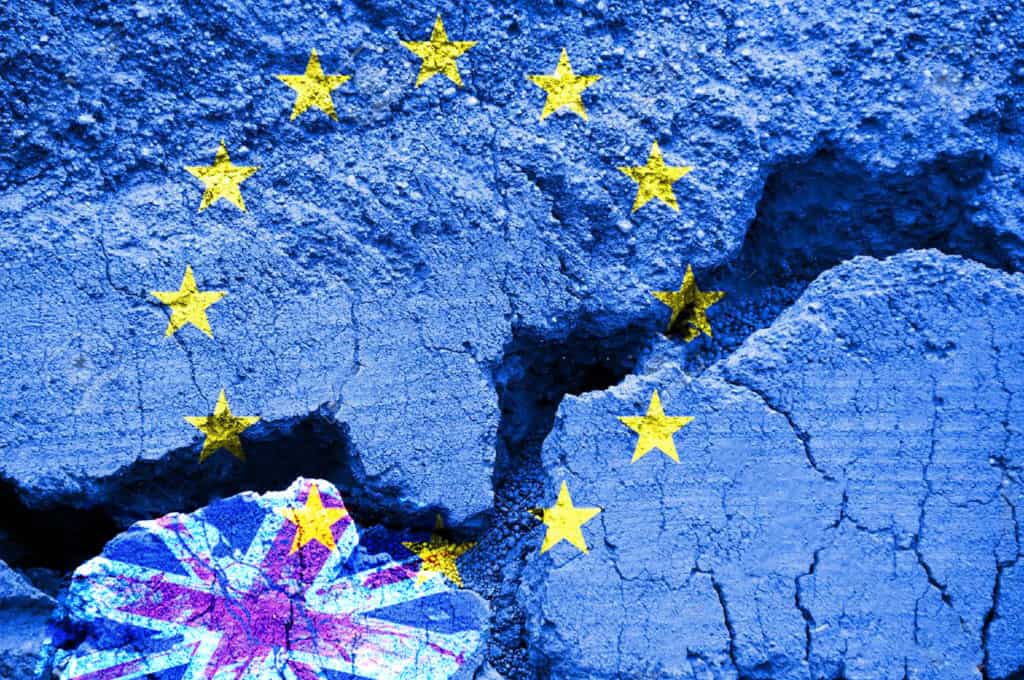 This article was also published by Friends of Europe

As human beings we have a great ability to interpret things through our own spectacles. Every event tends to confirm that which we have always ‘known’ rather than act as a catalyst to question our firmly-held beliefs.

Now that the UK is no longer a part of the European Union, many voices are starting to opine as to what that means for the EU. French President Emmanuel Macron called Brexit a ‘historical alarm signal’ for the EU. Wisely, he did not give a shoot-from-the-hip answer as to what sort of alarm signal.

Others were not so restrained.

Guy Verhofstadt was quick to lay the blame on an EU that was too flexible. He argued that the various opt-outs and special arrangements given to the UK were a direct cause of eventual Brexit. For him, Brexit is a vindication that he has been right all along – a hyper-integrated, European super-state where one size fits all is the only way forward – because there would be no way back.

Others see it through different spectacles. Many countries have expressed the view that, with Brexit, they have lost a powerful ally in their resistance to ever closer integration and a progressive shift in power from elected national governments to the Brussels technocracy.

“When London leaves the community, all the countries there will feel orphans, especially those that have never believed in European integration,” according to Italy’s Il Sole 24 Ore.

Worse, they fear that, if they are unable to resist further integration, eurosceptic elements will, over time, gain further political prominence within their own countries.

Others see it as a time for self-reflection:

The BBC quotes a commentator for the Dutch financial channel RTLZ: “When will Brussels start the inquiry into its own share in this divorce? It would be better if Brussels finally looked at itself in the mirror and started wondering about what aversion the British – and too many other Europeans – are experiencing.”

When John Major successfully managed to negotiate British opt-outs during the Maastricht Treaty negotiations, he managed to bring Parliament, though not the eurosceptics within his own party, along with him. Neither did he bring the electorate along. He refused to put the Treaty to a referendum.

Congratulated on his achievement he remarked that he was standing astride a growing fissure in his own party (and, as it turned out, in the country). That fissure could not be healed. It eventually grew into a black hole that swallowed up British membership of the EU.

The Brexit negotiations to date, and maybe over the course of this year, have been characterised by a remarkable degree of unity among the EU27. There is nothing like the perception of a common ‘enemy’ to drive unity of purpose.

But Europe should not be lulled into a false sense of security. It is standing astride not just one but three fissures.

The first is the split between integrationists and those who would like to see a flexible Europe that can accommodate the varied wishes of countries with different cultures and expectations.

The second is the widening split between a prosperous, fiscally conservative North and a less prosperous South that feels hemmed in by what they see as unnecessarily rigid fiscal rules that prevent them from kick-starting their economies.

The third is the desire of many to put renewed emphasis on the rule of law and the principles of liberal democracy pitted against some member state governments who have a different interpretation of rule of law and democracy.

Dealing with such fissures and cracks is a daunting task. Some believe that the departure of the UK as troublemaker-in-chief will make resolution easier. Others fear that the shift in the balance of power within the EU will make such fissures grow wider.

Here the EU might usefully learn something from the UK’s own experience.

First, that papering over cracks and fissures with forced smiles, flag-waving, empty rhetoric, and meaningless fudge and delay in the hope that they will magically disappear is not a winning strategy.

Second, it is dangerous to do end runs around the electorate; to use clever technocratic tools to move forward in the political elite’s preferred direction without taking the time and doing the inevitably slow, hard work of bringing public opinion along with you. It eventually blows up in your face.

Should Brexit serve as a wake-up call that galvanises radical change within the EU? Or is it a blessed relief that will finally allow the EU to carry on along its path unhindered? We shall see.

Austria’s Der Standard newspaper puts it like this: “Should the British ever rejoin a European community, it would be an organisation significantly different from the EU in its current form. Should this be considered a bad thing?”