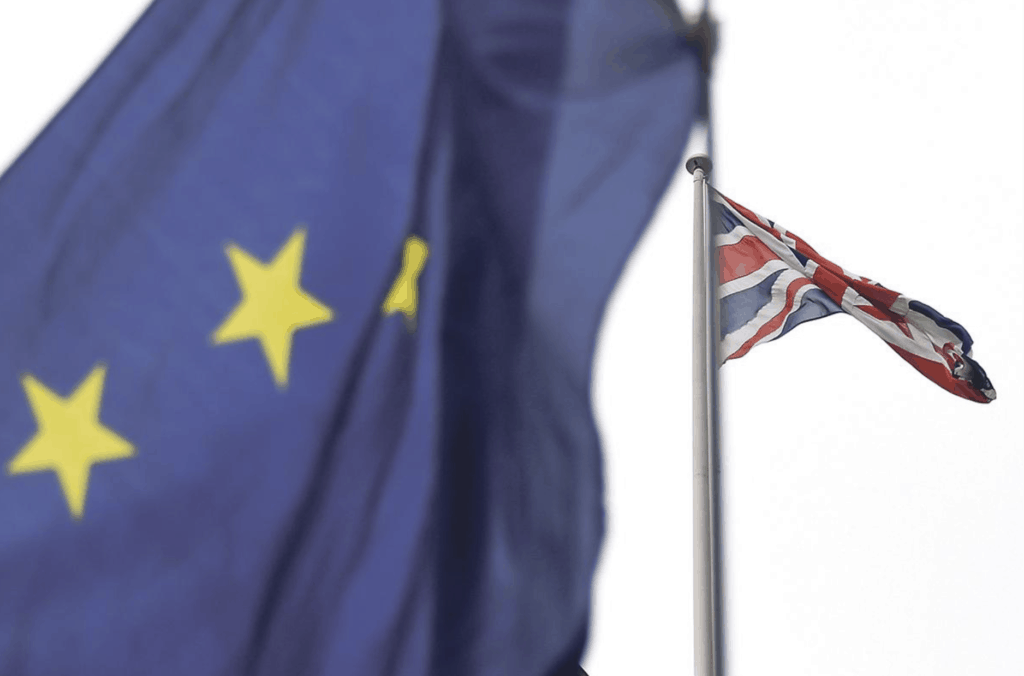 The EU’s primary task is to work with member states to secure the future contentment, prosperity and security of its citi­zens. How it best fulfils this role is highly pertinent to the upcoming EU-UK negotiations to define their future relationship.

As of February 1, the UK will no longer be a member of the EU. It will be a ‘third country’. The question is: with what attitude will both parties enter these important and potentially delicate negotiations?

It would be a mistake to look backwards – to treat the negotiations as being discussions with a former member state – with all the baggage that entails. Rather, these will be negotiations with a third country and should simply be approached as such.

The UK today remains the fifth largest economy in the world (more or less). It consistently tops all other countries in its soft power influence. It is one of only two meaningful defence powers in Europe. It has a permanent seat on the UN Security Council. It is part of the Five Eyes security cooperation group, giving it greater access to more high-level intelligence than any other EU country.

Its legacy has spread English as the global lingua franca. Through the Commonwealth and a capable diplomatic service, it maintains strong connections across the globe. It is currently fully aligned with EU regulations and processes.

The questions the EU and member states should be asking themselves are these: What sort of relationship would we like to have with such a country? And how do we negotiate a deal that has the best chance of improving the well-being and prosperity of our citizens?

In other words, how would they have approached these negotiations had the UK never been a member state? Rather than a backward-looking ‘post-divorce’, damage limitation mindset, a forward-looking desire to do what’s best for Europe’s citizens should drive the negotiating atmosphere.

It’s not ‘what we’ve lost relative to the past’ that matters. It’s ‘what do we have to gain going forward?’

If that were, indeed, the starting point, then one thing should be obvious to anyone with half a dose of realism: there is no way that a country such as described above would ever concede being a rule taker from the EU without having a say in the setting of those rules.

There is, so far, no evidence that other countries are tempted to follow the UK out of the EU – a fear that led the bloc to adopt somewhat of a siege mentality to date. If anything, what we see are nationalist parties in all member states softening their anti-EU rhetoric. Whether that will be sufficient to cajole the EU into looking at its UK negotiations through a positive lens rather than a negative one remains to be seen.

Adopting a positive mindset, avoiding driving by looking in the rear-view mirror, will likely be a challenge for the EU.

As will abandoning its previous approach of trying to segment discussions into phases with the obvious sole intention of obtaining a negotiating advantage – an approach that only poisons the negotiating atmosphere.

The time for talk as to who Brexit will damage most is now well past – even though European Commission president Ursula von der Leyen does not seem able to contain herself in this regard. As from February 1, it should no longer be about damage limitation but about crafting a positive future between important neighbours.

From the UK’s perspective, the government has to recognise that the EU will not compromise the integrity of its single market. That would be an unreasonable expectation; a dead end. The UK cannot expect to be treated any differently from any other third country.

In theory, the EU and the UK, starting from a position of full alignment, should have the opportunity to craft an innovative, mutually beneficial and mutually acceptable arrangement that might serve as a trailblazing example for the rest of the world; a world that is crying out for new approaches to international trade as current arrange­ments slowly fall apart.

While desirable, this will not be straightforward. It will re­quire sustained goodwill and hard work on both sides.

As we point out in our book Backlash: Saving Globalization from Itself, most trade negotiations (and these negotiations will go far beyond trade) are about trying to find areas of future alignment among countries that have started from different positions – sometimes fundamentally different. No­body has any experience of starting from a fully aligned position and trying to craft a deal that allows managed divergence.

Yet, herein lies the opportunity if both sides avoid taking en­trenched positions from the start. In our book, we suggest that mutual recognition of different regulatory frameworks that yield comparable outcomes may be an important way forward in maintaining the international trade framework.

Traditionally, the EU has not ‘done’ mutual recognition. Might this be an opportunity to explore its viability and test it out? Will the EU have the ability to step out of its comfort zones in a rapidly changing world that demands new thinking if we are all to prosper?

On the UK side, mutual recognition involves accepting that rela­tively frictionless trade de­pends on delivering outcomes that are comparable with one’s close trading partners, even if one maintains the freedom to determine the detail of how those outcomes are achieved. The closer the outcomes, the more seamless can trade become.

If both parties are to make a success of the upcoming negotia­tions, they would do well to heed J.M. Keynes’s observation:

“The difficulty lies, not in the new ideas, but in escaping from the old ones, which ramify, for those brought up as most of us have been, into every corner of our minds.”