Business today brings many risks upon itself

(This article was published by Financial Times) 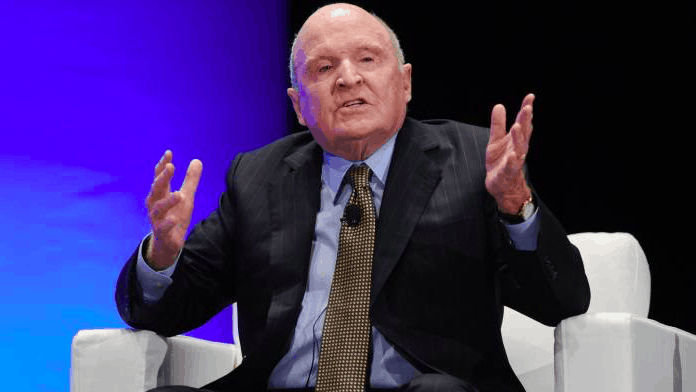 This letter was published in the Financial Times

Henry Paulson is right to point out the increased political risks that face business today (We are living in an age of unprecedented risks, November 7). However, he fails to point out that business brings many of these risks upon itself.

When people’s pension plans are destroyed, wages continue to stagnate even as corporations declare rising profits, embark on billions of expenditure in share buybacks, and continue to dish out ever larger executive compensation packages; when communities remain economically devastated for decades following offshoring decisions, tax arbitrage reaches extraordinary levels, corporations ever more explicitly play off one country’s government against the other, and, of course, when billions in taxpayers’ money are used to bail out banks whose executives are never held to account, a political backlash is eventually inevitable.

Mr Paulson also perpetuates the received wisdom that “Government and business have different goals, divergent incentives and answer to distinct constituencies.” This is a result of what General Electric’s Jack Welch called ‘the dumbest idea in the world’ – that the only goal of business should be to maximize shareholder value. This relatively recent fad has been one of the most destructive ideas embraced by business to the detriment of society, our economies, business itself and, in the long run, shareholders.

When more than the odd few enlightened business leaders embrace the fact that their social and economic value goes far beyond shareholder value, it will become clear that the interests of business and government can, in fact, be perfectly aligned. Until then, business will continue to create its own political risk, stoke anti-business feeling among the population and perpetuate its long term self-harm. The future of business’s political risk lies in the hands of business leaders themselves.