Brexit chaos: we need to look at the bigger picture 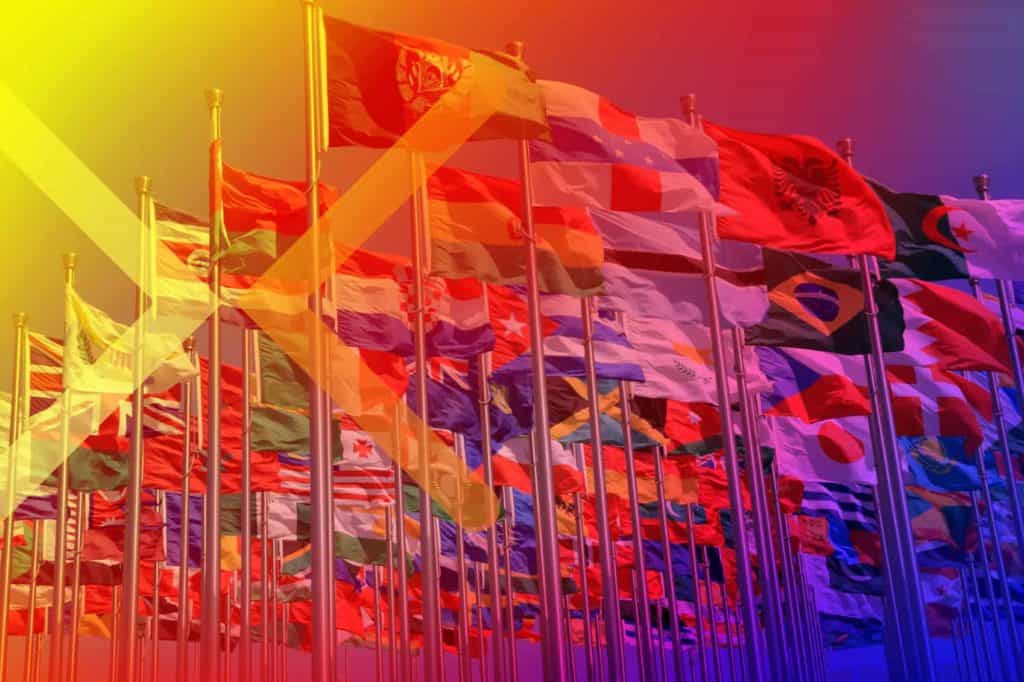 This article was first published in the Times of Malta

To many of us the Brexit associated chaos is incomprehensible. It seems like UK democracy is having a self-imposed nervous breakdown.

That may be true. But the breakdown is not without cause. And other countries should be wary of seeing this as a peculiarly British problem. It is not. Its roots lie in the tensions created by increasing globalism and, unless we’re careful, no country is immune from breaking down under the same tensions – even if the breakdown takes a different form.

Globalisation, with its very many strands, has brought economic benefit to billions of people. It has, for a period, increased collaboration between nation states as economies became increasingly intertwined. People have been exposed to others’ cultures and norms increasing mutual understanding and cultural exchange.

But all good things can be taken too far.

Globalisation has now reached a stage where the concept of a political economy has been fractured. While political legitimacy, that is where people feel connected to their polity, has remained largely national or subnational, our economies have become transnational or global. This has broken the legitimising link between politics and economics.

National governments feel increasingly helpless. Buffeted by global events, at the mercy of global bond markets, with ever decreasing fiscal revenues due to industrial scale tax arbitrage, being increasingly played off one against the other in industrial investment, never knowing when the next major multinational corporation will disinvest and move elsewhere leaving them to clear up the resultant social disruption.

In such circumstances, it is no wonder that citizens are left to wonder whether their democracies have any function left. Does it really make a blind bit of difference who they vote for – or if they vote at all?

Harvard’s Dani Rodrik has long argued that there is an inherent tension between legitimate democracy and globalisation. The Brexit chaos can be assessed in this context. It is proving impossible to find a reasonable accommodation between the desire to maintain close economic integration with neighbouring trading partners while simultaneously having a self-determining and legitimate national democracy.

While the UK may be the first, it is unlikely to be the last. In country after country the backlash against globalism is seeing the rise, and increasing success, of parties and leaders that stand on a nationalist platform.

Such parties do not focus much on economics. Their appeal is cultural. They focus on the erosion of national identity in a globalised world; a world where multiculturalism has been imposed on their people without consent, where governments are increasingly powerless to protect the people against global economic and social forces.

It is easy, unjustifiably condescending, and intellectually lazy simply to dismiss such forces as ‘populist’. They are a response to real political, cultural, economic and social changes – many of them a direct result of increasing globalism.

Neither is this a new phenomenon. As far back as 1907, Friedrich Meinecke explored the writings of German intellectuals from the Enlightenment until the late 19th century. He showed how the rise of German nationalism was intimately intertwined with a form of cosmopolitanism.

But we seemed to have learned nothing from it. We have kept pushing an ethic of globalism to the point where many feel that their national identity is under threat; that they are, in effect, being deprived of their emotional and cultural home.

For those who still believe that the idea of the nation state is obsolete, I would ask them to reflect on this question: with the waning of religion, ethnicity, geography, and common cultural norms as uniting forces in society, what is there that will hold our societies together?

The answer cannot simplistically be individual economic prosperity. An excessive focus on economics at the expense of cultural and social cohesion risks transforming communities and societies into an incoherent gaggle of self-centred individuals only out for themselves. The result will not be the cohesive society with a sense of shared solidarity that is the bedrock of any democracy and welfare state. Rather it will be a Hobbesian world of all against all.

We need to revitalise the nation state. Not simply as a set of borders on a map. But as a collection of peoples who have a significant degree of cultural cohesion, a shared narrative as to who they are, where they came from culturally, and why they belong together in mutual solidarity. Only then can democracy and the welfare state survive.

We are all now at risk of creating societies made up of two warring tribes – the globalists and the nationalists. These two opposing forms of identity politics will all too easily focus on fighting and demonising each other rather than trying to find ways to meet what are fundamental challenges that threaten the survival of democracy.

To overcome this, we need to rediscover the concept of internationalism (or inter-nationalism) – the nurturing of willingly given cooperation between culturally and socially cohesive nation states – rather than the more recent concept of a globalism shorn of any shared values and against which we see a widespread backlash.

These principles apply to Europe as much as anywhere else. It is debatable whether the European Union can survive if ‘ever closer union’ can only be achieved at the expense of the cohesion and sense of identity provided by nation states.

Germany is right to resists Macron’s man-in-a-hurry attempts at further integration – at least for now. Moving too fast in that direction will emasculate the cultural and social cohesion provided by nation states well before European culture and solidarity are strong enough to have any hope of filling that void.

The result is likely to be further social breakdown and further strengthening of nationalist political forces. Moving forward in these integrationist directions should be evaluated in generational time frames not electoral cycle ones.