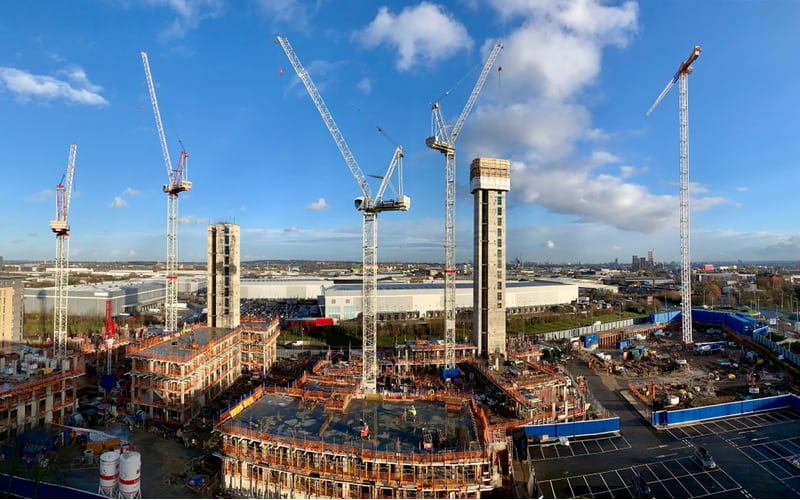 The report, drawing extensively on interviews with academics, politicians and engineers, argues that plans to develop new infrastructure, as set out in the budget, will face extensive problems in terms of cost, safety and timing without a major shift from bureaucracy to human judgement to keep projects on track.

The authors, David Boyle and Lesley Yarranton conclude with a number of recommendations, which, if implemented would lead to what Richard Steer, Chair of Gleeds describes as an opportunity to ‘build back better, greener and faster.’ 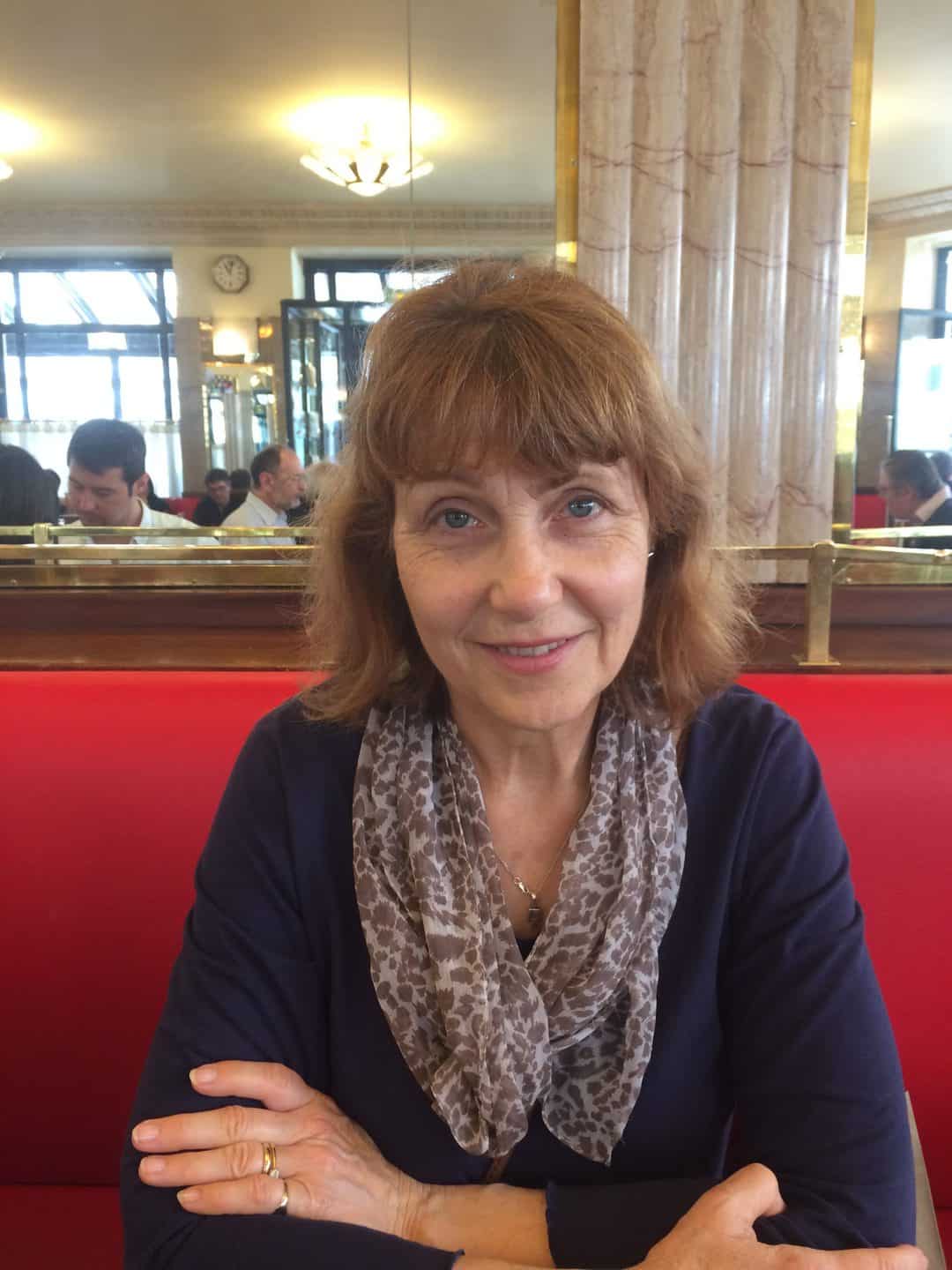