Tackling the issues of the left behind – The Quadruple Helix 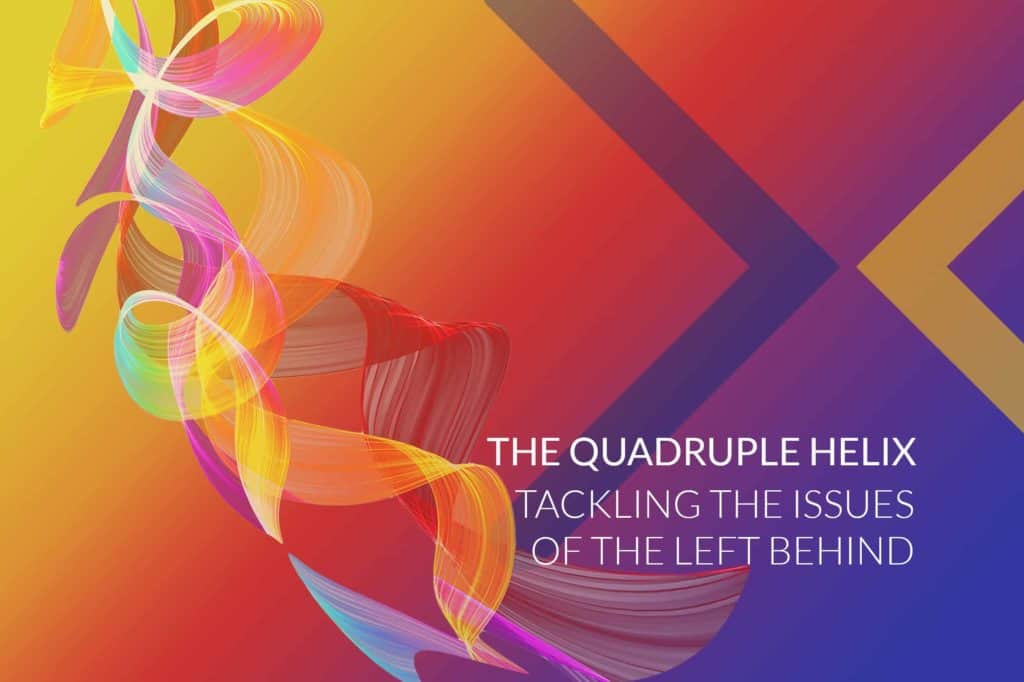 “Every political party promises to revitalize those areas of the country that have been left behind by de-industrialisation and the rapidly changing nature of our economies. Though there have been a few notable exceptions, many of these promises fail to deliver concrete results.

This paper from Radix by Paul Goldsmith offers a refreshing and valuable addition to what seems to have become an intractable debate that so often ends in the same old cul-de-sac. Rather than encouraging us to take on yet more of the grandly titled projects so seductive to politicians but that so often fail, it gets to the core of how the functions of government and the rules that have come to guide public investment do a disservice to left-behind areas.

The recommendations in this paper call for better use of existing resources, the elimination of bias in investment decisions that constantly disadvantage the already disadvantaged, and a plea for central government to provide a mechanism that allows effective cross-departmental coordination.

Crucially, it focuses on developing local leadership that can mobilise and leverage resources that already exist in the locality, something I have been championing as Chair of the Public Sector Leadership Taskforce.” 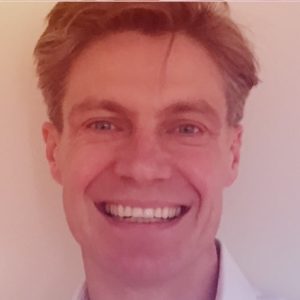 After the virus: what we could become in a more resilient world