Freedom to Choose – Why competition policy affects us all 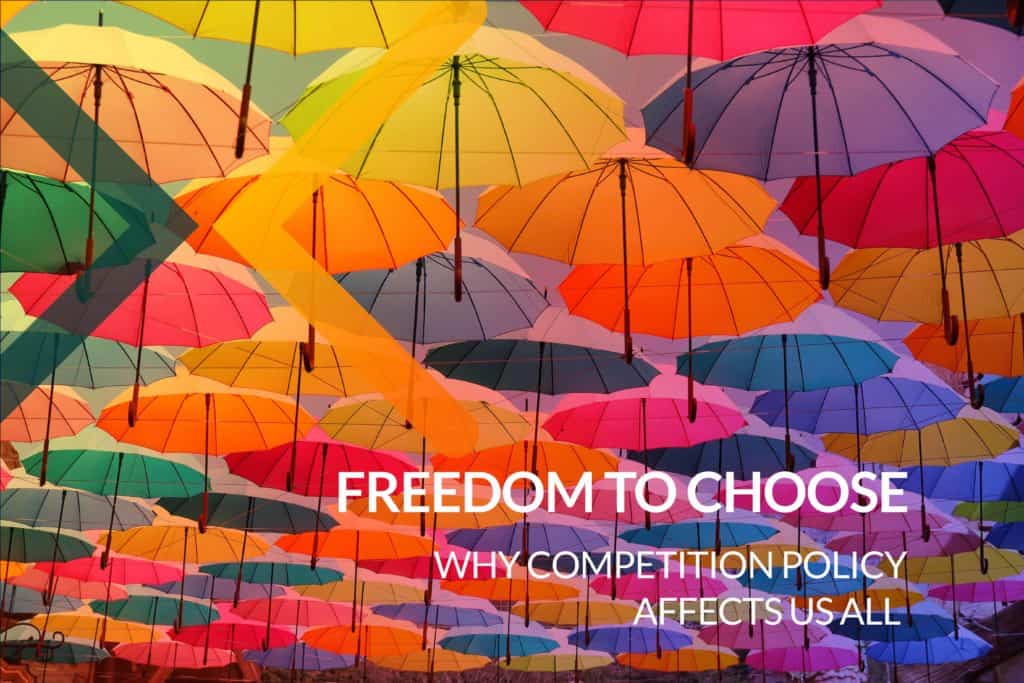 In this paper, competition lawyer Tim Cowen explains why effective competition policy forms an important part of our democratic governance, why current approaches are proving inadequate, and how competition authorities could become more effective.

He argues that it is high time that competition policy emerged from its position as a specialist field only relevant to competition technocrats to become part of our mainstream public debate.

“How the market works is so central to politics it is surprising that the activities of competition authorities have operated largely outside the mainstream political debate for so long. Anything that affects life chances, and outcomes for ordinary working people is always going to matter a lot.” says Tim.

Entrepreneurship, innovation and the perception of a fair society where people can succeed with hard work and on their own merits are all undermined if citizens come to believe that the market doesn’t work and is rigged against them.

This undermines faith in market economies fueling the rise of reactionary political forces that people will welcome as a way of exercising more control of dysfunctional markets through increased regulation or nationalization.

Companies and regulators should have a shared interest in avoiding such developments. Yet they are both failing in what has evolved into an adversarial process.

Tim argues that competition authorities should get past their narrow focus on ‘consumer welfare’ and see their role as positively promoting Freedom of Choice.

The tech sector has been in the news around the monopoly debate. Yet the issues are not new. Markets subject to network effects that tip into monopoly have long been around.

Access remedies have been applied and are effective. They may be superior to the knee-jerk reaction that breakup is the only solution.

Competition authorities have all the tools they need to intervene effectively. No new laws or regulations are required. Merely a change in mindset and a greater determination to be effective.

The consequences of continued failure could be dire for us all. 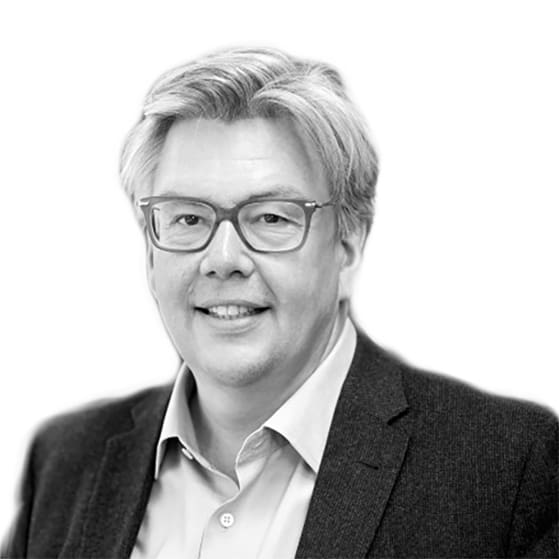 Investors have not noticed that the ‘game’ is changing