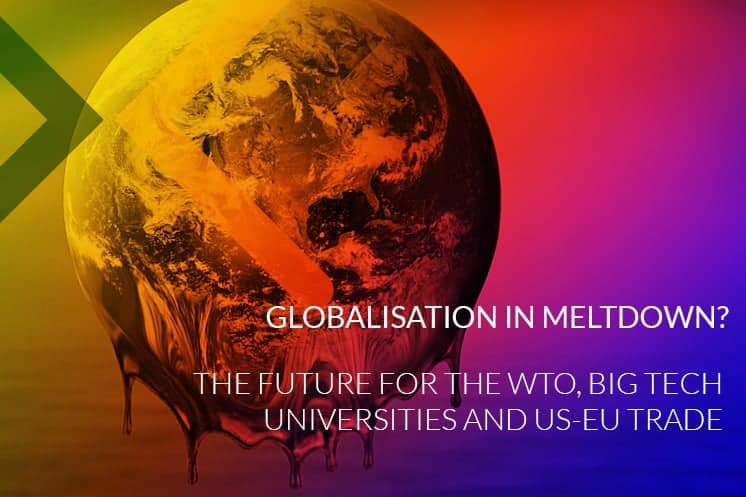 In this issue of our Globalization Outlook, we look at the future of the WTO as well as developments in big tech, universities’ global ambitions and the status of US-EU trade talks