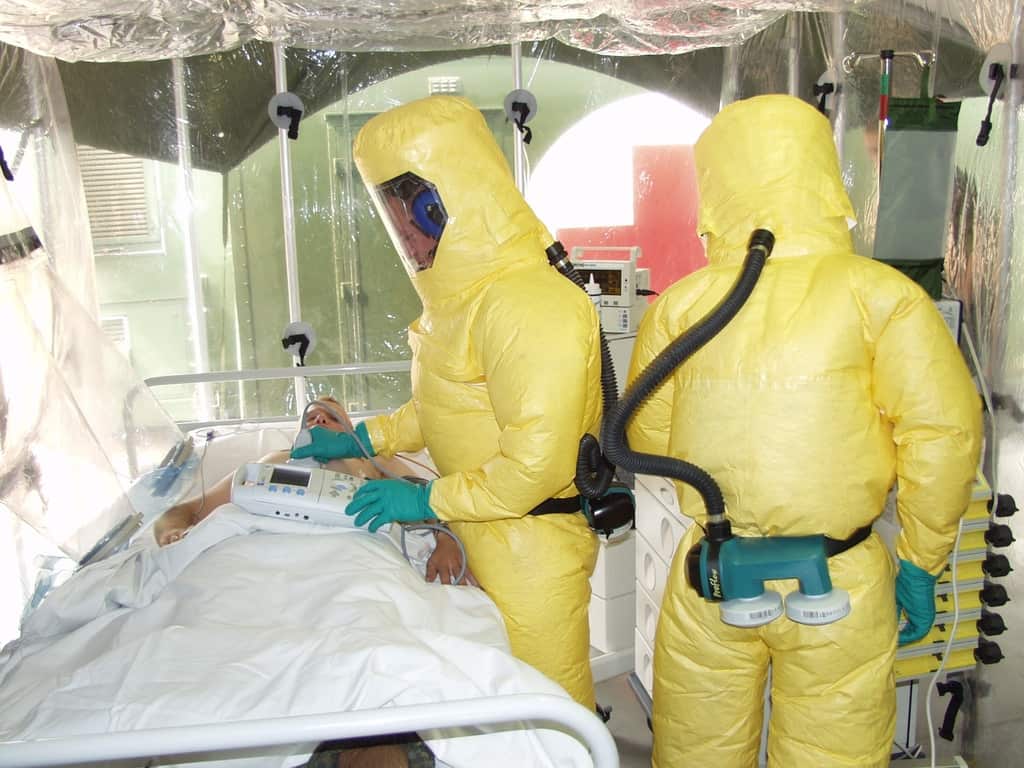 Where the human, social and logistical dimensions of the Wuhan coronavirus epidemic are concerned, the most that any of us can really do is to put our trust in the wisdom of the experts and the decision-makers.

Unfortunately, little or no such wisdom has yet been exhibited by those tasked with the management of the purely economic and financial implications of this crisis. So far, all that central bankers have managed is to do is to identify the least relevant symptoms of the economic malaise, and prescribe quack nostrums which, far from helping, might very well make matters worse.

In the last week of February, global stock markets experienced a sudden awakening to the economic implications of the epidemic. Share prices then slumped, but for the perfectly good reason that that’s what markets are supposed to do, when new information changes the consensus expectations that prices represent.

Media coverage of the trillions of dollars, pounds, euros and yen being “wiped out” by market falls is good headline stuff, but very largely misses the point. Even if they’d known this was going to happen – and unless we postulate the arrival of Martians with very deep pockets – investors couldn’t have converted the whole pre-Wuhan value of the world’s stock markets into cash.

This is a situation in which aggregate valuations are calculated on the basis of marginal transactions, with the resulting aggregates being of no more than notional significance, however impressive they might sound.

True to form, though, the Fed and the other central bankers have fixated on stock markets, have deployed the usual immediate panacea of cutting interest rates, and are likely to crank up their other formulaic response to falling markets, which is to use newly-created money to inject some buying-power into the system.

But logic actually tells us that, as risk increases, the returns on capital which price that risk ought to rise. In this respect, the markets are doing their job, and are probably best left to get on with it, whilst the authorities tackle what really matters.

Properly understood, the real economic damage already being inflicted by the coronavirus isn’t what we’ve been seeing in the stock markets. Rather, the critical issue is interruption to business, and the effect that this has on cash flows.

Companies whose facilities are in lock-down, whose employees have been idled, whose customers have disappeared and whose supply lines have been severed cannot produce, transport or sell goods and services, and this means that their income disappears. Globalised supply-chains and the JIT (‘just in time’) approach to management mean that businesses operate on finer margins, and have less physical and financial resilience, than they would have had in times past.

When activity, output and sales slump, revenue stops coming in, but costs keep going out. Companies whose income streams have been interrupted, and perhaps severed altogether, may very soon simply run out of the money with which to pay wages, overheads, rents and taxes, and to keep up with the interest and capital payments required to service their debts.

To any company in this situation, a slump in the market price of its shares is of very little real importance.

Moreover, central bankers who obsess about falling stock prices might reasonably be asked to tell us what share valuation is appropriate to a company which has been put out of business by a loss of income.

This, then, is a cashflow crisis, not an asset price one, though it could easily turn into the latter if beleaguered enterprises are driven into defaulting on their debts. Without wishing to make readers’ blood run cold, it’s not difficult to sketch out the lines of contagion that could turn a cash flow squeeze into a systemic financial crisis.

For starters, even businesses which manage to keep up with normal operating outgoings may soon be compelled to stop paying interest on their debts, which then become classified as “non-performing”, meaning that lenders have to write them off.

It’s not hard to envisage a cascading wave of defaults, which in turn puts lenders themselves at risk by destroying their capital reserves. Perfectly viable companies can, after all, be brought down by failures amongst those who owe them money.

Even before such a process really gets under way, banks could start to worry about counter-party viability, causing the system to lock up in much the same way as it did in the 2007 “credit crunch” which preceded the 2008 global financial crisis.

Similar effects can be anticipated in the household sector, where millions have extensive exposure to mortgage debt and consumer credit, and may find themselves forced, by lack of income, to default on their commitments. Presently, though, the best way to protect households is to support the companies which employ them.

What would then happen is that falls in equity valuations might transition from today’s simple ‘cautionary selling’ into something much more serious – a ‘rush for the exits’ by the owners of companies (including banks) whose actual value really has collapsed in the face of cascading defaults.

Once the real risk (which is cash flow seizure) is recognised, the appropriate remedy self-selects, and it involves the delivery of financial support to the places, and with the urgency, that the situation requires. The banking system needs to support businesses, and cannot do so unless banks themselves are supported, something which only the state can accomplish.

This cannot be achieved by pouring huge sums of liquidity into investment banks, and letting them lend it back into the system at a profit. It requires a preparedness to underwrite the commercial banking system on a national and transnational basis. If this isn’t done, a cash flow interruption could segue, through banking seizure and defaults, into a re-run of the 2008 global financial crisis (GFC), but on a very much larger scale.

My analysis of economic and financial trends has long convinced me that a “GFC II” event has become inevitable, sooner or later, as a direct consequence of the ‘credit adventurism’ which led to the 2008 crisis, and of the ‘monetary adventurism’ which was adopted in response to it.