Will the Lib Dems take Nelson’s advice? I’m afraid not 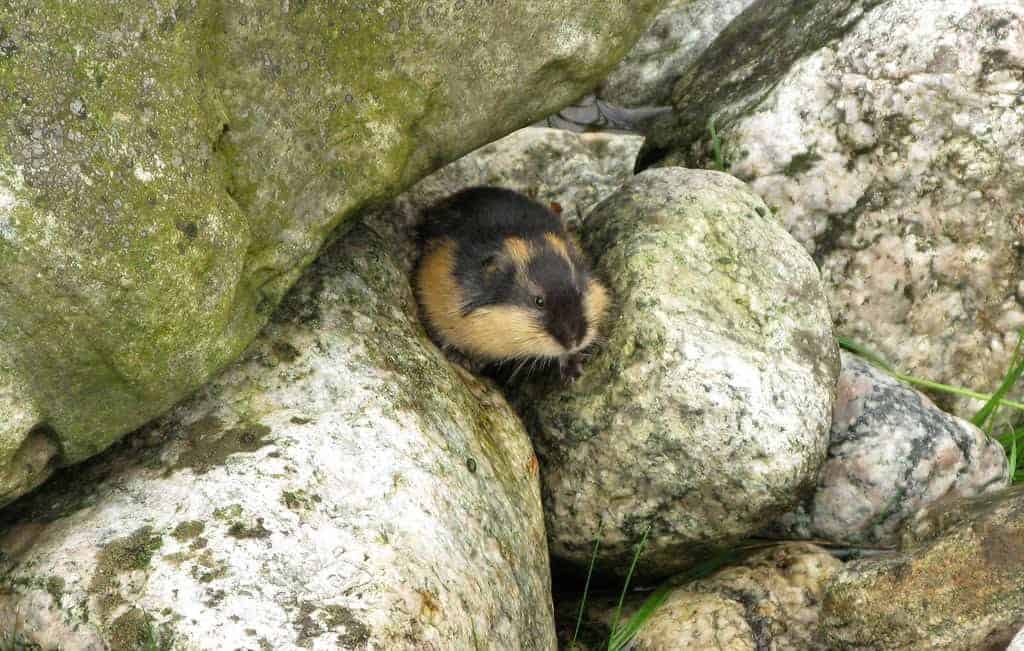 I have always wanted to go ‘beyond satire’. Now I have actually, I am proud to say, been accused of it. Among other things.

Why? Because those Lib Dem stalwarts did not agree with what I wrote in the Guardian about how their eleven MPs should join the new independent group in Parliament – not individually, but as a group.

Fair enough. I suppose, for any kind of writer, being talked about behind your back is better than not being. But it is odd, nonetheless, to find people who know you perfectly well talking about you conspiratorially – categorising you as a kind of half wit combined with the enemy within – as if they had never met you. Nor is it actually behind your back.

One of them, who I have known for about two decades even posted: “Who write this rubbish”. She must have known. Perhaps it is one of the fanstasies of this kind of communication is that you don’t imagine the person you are vilifying will actually read it.

Either way, it is a peculiar feature of the modern world that political types use social media like that.

So back to the subject in hand. I have always held to Nelson’s maxim – in politics as in sea warfare – to engage the enemy more closely. That means taking risks of course.

But look at the risks the Lib Dems will run if they carry on the same old dull least-effort policy and, because they fear some kind of ideological impurity, do nothing.

First, they will find that – when it comes to the moment – the TIG group will have their own rules and procedures and might regard this as ‘entryism’.

Second, they will find themselves with no influence on the TIG as they develop into a party.

Third, and fatally, they will end up fighting over the same voters in the same seats and will wipe each other out.

Whether they like them or not, the TIG are now the standard-bearers of the political centre and third party-ism. If they fail, it will not be because people are flocking to the Lib Dems.

So, this may indeed be beyond satire. But don’t say I didn’t warn.