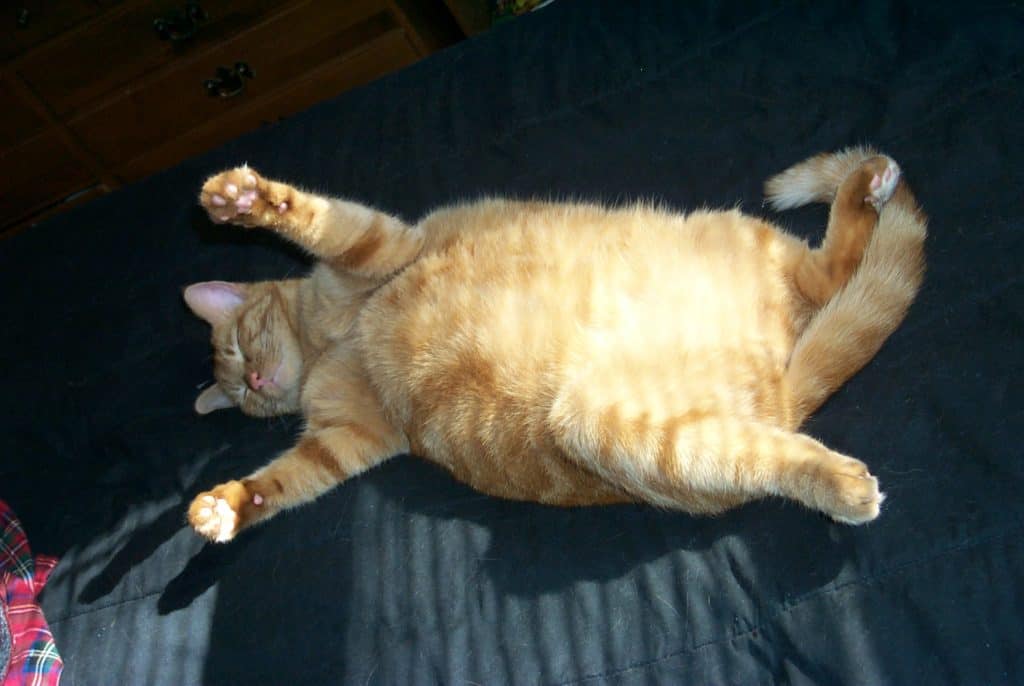 “Eye-watering”. This was the term the Business Secretary Andrea Leadsom used to describe the growing gap between senior executive and average worker compensation. The big question is whether the government will do anything about it or whether reaction will be limited to fake outrage. My best guess is that nothing whatsoever will happen.

There are two conditions that need to be satisfied for the government to act. The first is that political pressure has to be high enough for real action to follow. The second is that the government has to have a workable solution.

With other high political priorities – getting Brexit done, fulfilling the promises on investment in left behind areas, a promised massive infrastructure boost, recalcitrant lack of housing, mounting problems in the NHS, etc, etc – all coupled with an emasculated opposition, it is hard to see how executive pay will rise towards the top of the political agenda.

The Tory donor base will also resist any action. As will industry groups like the CBI.

Expect lots of virtue signalling and gnashing of teeth but no real action. Much like the review of corporate governance under Theresa May’s government, which ended up being nothing but a damp squib.

If the government were to decide that action was necessary, is there anything that can reasonably be done?

First of all we need to accept that transparency – the newly introduced requirement to report compensation gap levels – will likely achieve little or nothing. Yes, we’ll know more, but the motivation to act will still be lacking.

Likewise, leaving the issue for shareholders to sort out is a triumph of delusion over reality. For shareholders, this is not a major issue. They couldn’t, in general, care less about executive compensation levels provided they see high returns on their investments. As one pension fund manager put it to me – “this is too difficult an issue and we have other things to worry about.”

Shareholder action has, to date, been notable for its ineffectiveness – as we predicted in our corporate governance paper some time ago. The recent salvo by some investment houses calling for CEOs to purchase more company shares out of their own pockets clearly shows where investor priorities lie. It doubles down on a relatively recent fad – tying executive compensation asymmetrically to stock price performance – that has done much more harm than good.

It is a policy that has failed even by its own standards. As the financial crash, the failure of companies like Persimmon and others, and multiple academic studies have shown, not only is there little or no correlation between executive compensation and either competence or performance, but the current system positively encourages unethical behavior.

It also goes against the current grain of thought that corporations should broaden their focus to longer-term, stakeholder focused outcomes rather than short term stock price performance. Once again, it makes one wonder whether the stakeholder economy will get past being anything other than fine words and no action.

What about direct government action?

For the government to get into the business of setting pay levels for private sector companies would represent an ideological shift that is highly unlikely for the present government. Neither is it particularly desirable.

But there are other things that could be done. Not by getting involved in setting pay levels but by changing the rules of the game.

For example, there could be a simple requirement that both executive and employee compensation are set using the same formula (albeit at different levels of compensation). That would ensure that all compensation moves in sync rather than the current, ever-widening gap. Executives can still freely choose to pay themselves more, but will know that that involves increasing pay for all employees.

Colin Melvin of Arkadiko Partners and formerly at Hermes EOS has suggested: “Pay executives in cash and shares that they have to retain for a long period, certainly beyond their departure from the company. That’s it. No bonus. No need for consultants, no need for performance targets, which might be irrelevant in a year or so.”

There is certainly merit in simplicity and in requiring longer term holding requirements.

There is also merit in using options rather stock awards – with longer vesting periods, banning of accelerated vesting and ensuring that vesting does not happen in the event of change of ownership – something that incentivises some executives to merge or be acquired rather than doing the hard work of building our industrial base.

Finally, it may well be time to do something about stock buy-backs – a practice that only became legal in the US in 1982. It is not too much to argue that executives whose compensation is tied to stock prices and choose to undertake stock buybacks on a massive scale are engaging in self-dealing.

Yes, there are things that could reasonably be done to address the issue of executive compensation and increasing pay gaps. But don’t hold your breath for anything other than fine words.