Who will protect the public from failing public services? 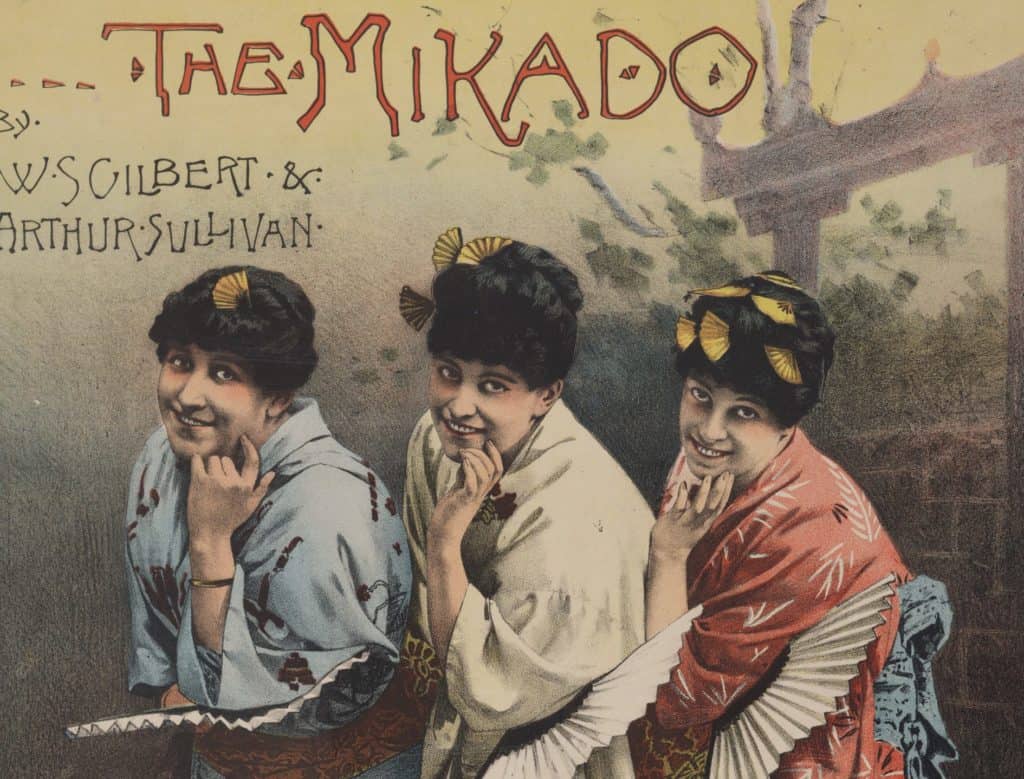 They used to say that the interest rates of British banks were controlled by the eyebrows of the governor of the Bank of England. If anything displeased him, he would raise them a little and the offending banks would fall rapidly into line.

It was an effective system when it came to integration and coherence, managed by a small group of establishment generalists who met regularly and worked for a kind of common good, as they saw it. It is precisely the system they use in China today and it is the one lampooned so effectively in The Mikado by Gilbert and Sullivan.

It also has some serious drawbacks. It means that we still have the vestiges a Yes-Minister system that could have been designed to resist fundamental change, which fails to learn from mistakes and which kowtows (the word is appropriate) in the most irritating way to whoever is most powerful in any situation.

No, I am not describing a New Labour government. I am talking about the small group of insiders who run rail policy, employ each other and sit on each other’s committees.

The report on the Southern franchise by Chris Gibb has some elements of this, and has been awaited with excitement by the poor put-upon customers of Govia Thameslink. I have now read it and it does shed light on the subject, but it also shows telltale signs in the six months or more since it was delivered to Secretary of State Chris Grayling of being somewhat sexed down (again a distinction with New Labour which used to sex up their reports).

The paragraph, widely reported in the press, which seems to back the Grayling line – blaming disruption on Aslef and the RMT (though clearly they did disrupt) is repeated in less approved ways later in the report, but sits uneasily in the way it is written and where it is put. I have no other evidence apart from this, but it has these hallmarks of having been added later. I’m not saying that Gibb doesn’t think this, just that this was added here by the Department of Transport to distract and obfuscate [Gibb himself says the report was unchanged, see comments below].

Other parts of the report, including the crucial Appendix 9, have been censored by the Department – as if somehow the passengers have no right to know the details of why their lives were turned upside down last year.

But the real truth is clearly set out in other appendices by consultants LMK:

2. The shortage of drivers is clearly flagged up as a major part of the disruption.

And if you read the Gibb report in detail, the full story is also clear. That the GTR franchise is so complex, so close to the edge with the available staff, so confusing in the number and variation in ticket prices, so beset with restructuring and major engineering, that it is close to breakdown every day. “The system cannot possibly work to passengers’ satisfaction with these components in this state,” he wrote.

Gibb’s reported remarks about how the key factor has been industrial action seems to make his long discussion incoherent about whether operator GTR’s franchise should be removed. He recommends not, on the dubious grounds that it would lead to national pay bargaining with Aslef – another example of how Aslef and the rail industry’s obsession with each other has exacerbated the disruption.

But if the problems really never extended beyond the strikes, why have the discussion at all?

Since Gibb’s report was finally published, there have been two other revelations. One that the improvements to tackle dangerous overcrowding at Victoria station have been delayed for years – and that the real reason for the shortage of drivers was that that was what the Department of Transport wanted.

This week will see new twists to this pathetic story. It marks a new overtime ban by drivers which – because the system is so close to the edge – is likely to bring back the disastrous disruption of last summer (we got a taste of it anyway during the recent heat wave): services will be down by a quarter, which presumably means this is how short the staffing remains.

It also sees a court hearing for the Association of British Commuters crowdfunded judicial review – blocked so far by a single judge, enforcing the establishment line in court (the Secretary of State’s eyebrows have been hard at work). And here is the link to the crowdfunder.

Which brings us back to the original question which I have put before – for whose benefit is the rail system run? Why do we allow the Secretary of State to protect a failing franchisee? Who should protect service users when the contract is failing if it isn’t the government? Or are passengers just powerless pawns in this story – and especially if they are disabled and therefore virtually abandoned by company and government alike?

These are important questions, not just for railways, but for overstretched services in so many other areas. Who will protect the service users from failing franchisees, if Whitehall sees its role as protecting the franchisee – because there are now so few companies prepared to bid.