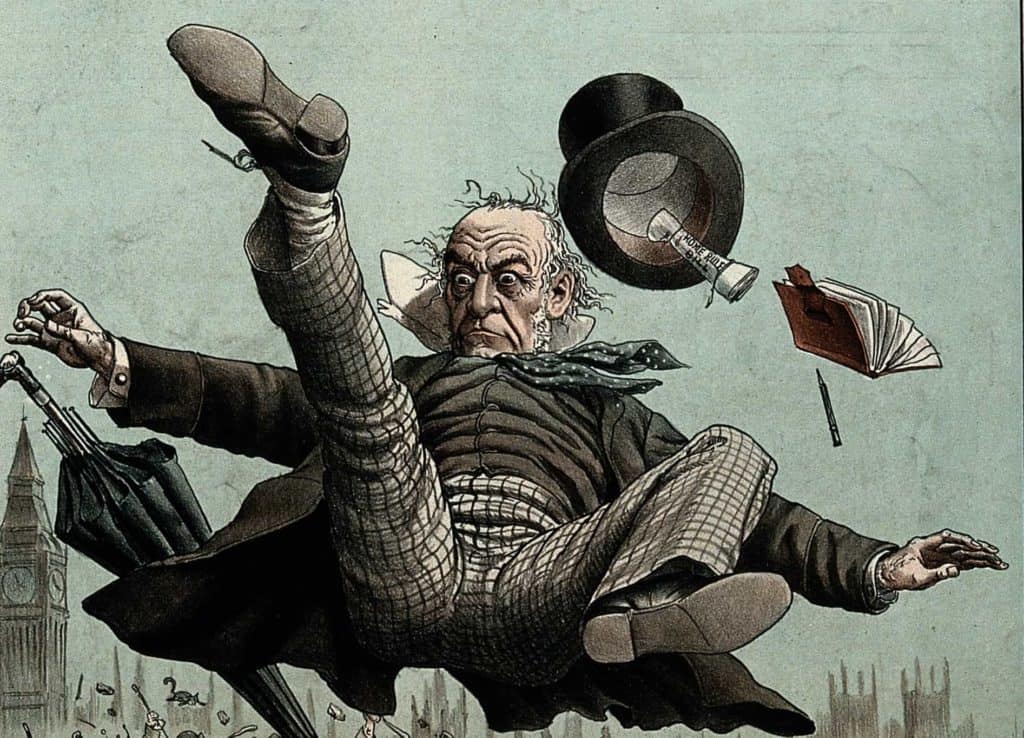 “If I hear Brexit one more time, I’m going to scream.’

These are the words that seem to be on almost everyone’s lips and it is clear the public has had enough. However, couple this with underrepresentation in Parliament, continually dismissed concerns, an inadequate education system and selfish politicians, one might see why young people today have almost completely disengaged from parties and Parliament.

There is a simple solution to this: lower the voting age.

Lowering the voting age, though radical, forms a significant part of fixing the swathe of issues mentioned above, which create a vicious and exclusionary cycle within the UK political system. The significant imbalance in Parliament, where only two per cent of MPs are under 30 –  a mere 14 representatives across the nation – means that issues most important to the youngest generation of voters are ignored, including climate change, LGBTQ+ rights and student tuition fees.

This leads to a disengaged bracket of the electorate, whose turnout falls below half as a group in national elections, and whose issues are subsequently glossed over in party manifestos. And who can blame them for disengaging?

When the Environment Secretary refuses to back the declaration of a climate emergency in the UK, it is made abundantly clear that politicians, who can afford not to mind, care very little for the approval of youth, and there are more than a few of those in Parliament.

By lowering the voting age, politicians would be forced to take note of the views of younger people. With the voting age at 16, the numbers of people voting would likely increase, and the need to address issues relevant to this new bracket would not go ignored by parties.

It is possible that the percentage turnout in this newly enfranchised group would remain the same, but this is not necessarily the case. If lowering the voting age was accompanied by meaningful political education, such that in secondary school, an understanding is reached about what First-Past-The-Post is, the advantages/disadvantages of referendums (in case we hadn’t realised already), and how legislation is passed, young people would be more inclined to vote.

Supplement this with yearly visits to schools from the local MP, the opposition to the incumbent, and local councillors, to discuss their achievements in their constituency and within Parliament, I think young people would be far more engaged.

The benefits of lowering the voting age not only counter the vicious cycle mentioned above, but enhance democracy – with greater turnout comes greater representation and, thus, a more varied political agenda, greater scrutiny and proper political accountability.

Yet, to avoid the electorate disengaging again, it is imperative that not only are relevant issues placed on the political agenda, but that significant steps are taken to resolve them. There must be a rebuilding of faith in the UK political system to get things done, especially for those who have reached voting age during the period that Brexit has dominated every other issue.

Further, there must be significant change to make sure that the effects of the 2016 Referendum (such as the Brexit stalemate, lack of progress on the legislative agenda, and increased public disillusionment, and so on) are not repeated. This is both the responsibility of Parliament and the individual.

While the individual must be conscious of and alert to fake news and the influence of companies like Cambridge Analytica, and be willing therefore to engage beyond that which reinforces their strongly held views, Parliament must be aware of the shortcomings of the UK system.

If politicians do not wish to change the FPTP system, then in order to prevent the tiny majorities or minority governments we have seen most recently, they must be prepared to act more co-operatively, in the interest of their continued existence, and more importantly, for the benefit of the electorate.

Rose Sargent
Rose Sargent recently finished A Levels at All Saints School, York. She has applied to study Law, with the aim of becoming a solicitor when she graduates.