Why the UK finds it so hard to level up 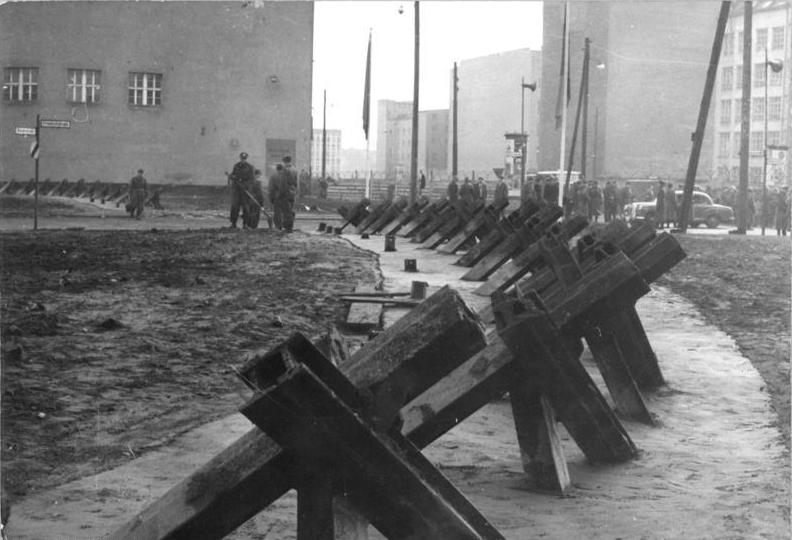 It seems increasingly unlikely that the “people’s priority” of levelling up will amount to very much during this government’s time in office.

Lack of funds, a certain lack of imagination and lack of any long-term strategy for levelling up are becoming increasingly clear: ‘levelling up’ as a slogan is not giving way to significant Treasury, education and health department backed policies to address the key areas that definitely do need levelling up in the UK – access to public infrastructure and transport, uniformly good education and access to health services.

But there is a more fundamental problem. Levelling up needs a radical trigger, not a 52/48 vote in an in/out referendum and a populist prime minister. What the UK may need is to lose a major war impacting all of society, or a revolution. It has had none of the former, and the last meaningful revolution was in the 1640s and 1650s, leading to a theocracy which was in turn overturned. That is 350 years without radical change, remaining class hierarchies, unequal opportunities in life and privilege.

In this, the UK differs sharply from European countries who, at latest in the 1940s, suffered a traumatic levelling – that is, a radical and destructive upheaval – leading to a sort of enforced levelling up.

France and its revolution, its defeat in 1870, its defeat in 1940, its turmoil over Algeria, which still leave their mark on the country. The Netherlands and the trauma of occupation and starvation, these are good examples. However, I would like to focus briefly on why Germany, which I know best, appears such a ‘level’ and classless society, at least on the surface, and what lessons it might offer Britain.

The story may be quite familiar up to 1918: a landed upper class, a privileged officer class, a myriad of kings, dukes, princes and coteries of hangers-on, with a large, often poor working and rural class. Bismarck’s introduction of social security was intended to quell unrest, not create levelling up (and was copied by Lloyd George in the early 1900s).

The debacle of 1918 and the turbulent years following changed much of that, with the aristocracy and the senior officer class discredited in the eyes of much of the German population struggling with hunger, hyperinflation and unemployment. Much land of the landed gentry had been lost as a result of the post-war settlement in the East.

Hitler provided an even bigger shock to the system, with an approach to society based on ethnic adherence to the “Volk” as opposed to privileges of birth or land or status. With the individual counting for little, and the “Volk” everything, the Nazis aimed at a largely classless society to which membership was granted by ethnicity. Even after 1945, the roots of this ‘egalitarian’ element of National Socialism could still be felt in Germany.

But the true levelling up came in 1945. It is difficult now to comprehend the scale of destruction in Germany’s major cities, the impact of millions of dead, the displaced and armies of prisoners of war unavailable to support their families or work the land. Germans describe it as Zero Hour, and it is a historic example of a levelling of a nation leading to (yet another) levelling up.

Very few people had anything: the landed classes had mostly held land in the Eastern provinces, now either occupied by Soviets and Poles or part of the new communist eastern zone. With no such assets, many actually had little resources at their disposal. City dwellers were either bombed out – in Berlin, 90 per cent of buildings had no roof – or living in extremely difficult conditions.

The emerging Federal Republic was swollen with 2.3 million refugees from the occupied eastern provinces. Agriculture was mostly untouched, and farmers (if they had labour available) were harvesting a good crop in the autumn of 1945, but with a worthless currency, and most ‘trade’ conducted in goods and barter, it was difficult to sell produce for a meaningful return and many Germans went hungry until the late 1940s.

This enforced levelling up, the result of the disaster of a lost world war, 6 million dead with swathes of urban housing and infrastructure in rubble, was bolstered by decisions early on in the Federal Republic to foster levelling up: a resistance to divisive US capitalism, resulting in the adoption of a Social Market Economy (the Rhineland model); the decision to eliminate segregated church schools, which had helped embed the division between Catholics and Protestants in education.

And, above all, the Lastenausgleich, a form of sharing of the burden of debts and investment agreed by the states, so that no states would be left behind or feel impoverished compared with their neighbours. Fiercely debated at the time, ultimately very successful. The Democratic Republic followed the path of communism, a still more radical, if only partially successful, levelling up.

In another article, I will address the lessons we might learn from the newer challenge of levelling up West and East post 1989, but for me the stark lesson of the Germany post 1918 and the Federal Republic post 1945 is that a violent shock produces not only great hardship but a chance for renewal on a more ‘level’ playing field.

The UK faces no such danger, and no such imperative. It may be losing every war far from home it now fights in, but nothing to radically shake the establishment. Revolution is not in sight. The privileged classes are comfortable and there is too little social unrest to suggest any kind of rebellion. Even Extinction Rebellion are rather polite, and the iconoclasts in Bristol are hardly revolutionaries.

Perhaps ‘levelling up’ will go the way of ‘Big Society’. Much talked about for a few years, then quietly forgotten as everyone struggles with what to do actually do about it. Shame, because Britain could definitely do with a dose of true levelling up.