Why the NHS isn’t doomed after all, part II 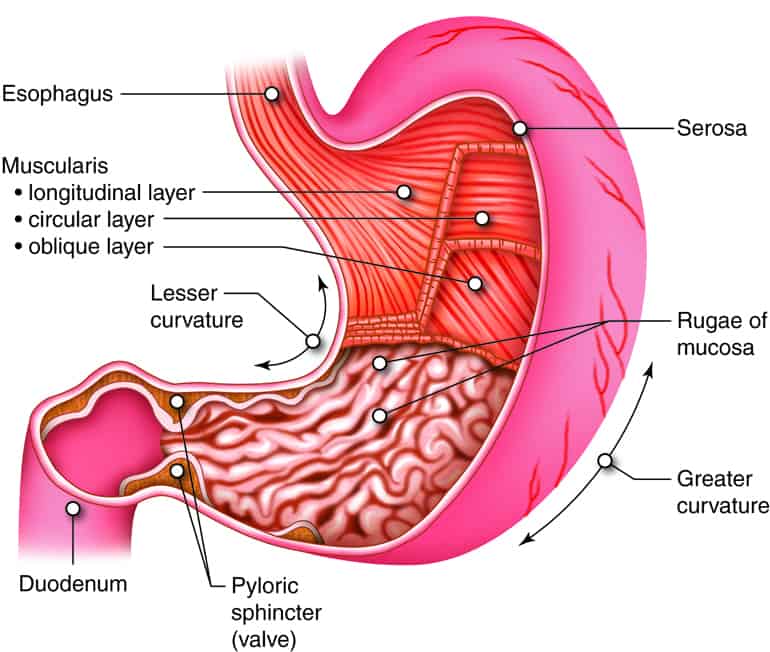 Before, I launch into the second in my series about resources the NHS ignores – I need to make a quick apology about my previous post about the NHS, last week, where I described paramedics as ‘ambulance drivers’.

I gather that this made me sound like a Conservative minister (which would never do!)

On the other hand, there’s a limit to my apologies, because it seems to me that – if you ridicule and exclude people from the debate, because they don’t know the latest nomenclature – then it is hardly surprising that the two sides are as far apart as ever.

So I am grateful to those who took to Twitter to point out my error. But really to read into it any implication that I somehow don’t appreciate paramedical skills, is taking things way too far.

So, now I’ve got that off my chest – let me go back to the subject in hand. The second category of resources that the NHS misses seem to me to be our willingness and determination to get well again.

When I was at my worst, more than a decade ago, I desperately wanted a medic to work with to get better. Actually, it seemed to me that they were maintaining me in my ill-health, with steroids, at great expense to the public purse.

I couldn’t even persuade my specialist dermatologist to accept that the question ”why have I got his now?” was worth asking.

The problem was that dermatologists were only interested in the skin – which meant they were only concerned with symptoms, not causes.

Which is why so many UK children with serious eczema find their way to the eczema research centre in Avѐne in southern France. As I did.

I said this in a recent Radix seminar about the NHS and I was told that dermatologists were a special case.

But then, now I have an uncategorisable version of parkinson’s and I am – if anything – even more determined to find a way of getting better.

I understand that the NHS system does not want to give me hope where there isn’t any. But even so, I wish I could access some of the information I have been getting from the USA from the NHS.

What happened was a friend (thanks, Leo!) introduced me to Dr Wahl’s website. She is a doctor who has dealt with her MS symptoms successfully with a highly ambitious ‘paleo plus’ diet.

From there, I went on to Dr Peter Kan – a medical researcher who is determined to tackle chronic gut problems.

The only advantage I can see about the system of health insurance is that you can consult a doctor who is also a naturopath or a functional medicine specialist – and people increasingly do.

“Functional medicine determines how and why illness occurs and restores health by addressing the root causes of disease for each individual,” says the website of the Institute of Functional Medicine in the USA.

Their president, Dr Mark Hyman put it like this: “I do not believe that depression is just a Prozac deficiency”. It is simply nomenclature all over again – it is just a label we give a collection of symptoms.

What distinguishes this growing movement in the USA is that it is based on the latest medical research – which rejects genetic determinism and suggest that digestion is a cause of a whole range of problems from Alzheimer’s to depression.

The implication is that we are not pre-destined to get the diseases we get – that we have some control over them via how we choose to live and especially what we choose to eat.

I’m not involved in medicine myself, except as a patient, of course. Yet there is, I believe, a suppressed demand for this brand of functional medicine. There are a few GPs which know about such things – otherwise we are condemned to spend a great deal of money on osteopathy, homeopathy or acupuncture, or all three. Not to mention large sums on  on supplements. None of which will interest our doctors.

What I saying is also now politically incorrect – mainly for fear, as far as I can see, that anyone who thinks these things will simply encourage the anti-vaxxers.

Quite the reverse, in fact. The failure to recognise people who want to take their own health into their own hands, is holding back the NHS. It is also an ignored potential resource.

Filed Under: Reform of the NHS and Social Care

Could a doctor’s strike even make us healthier?

The valuable resources the NHS forgets