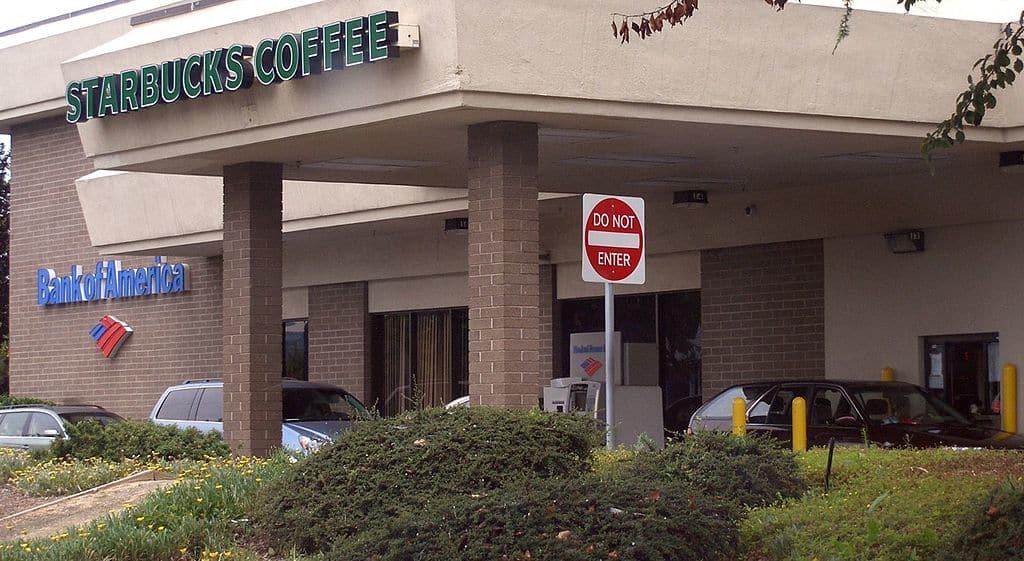 On November 20, US Treasury Secretary Steven Mnuchin informed Federal Reserve chairman Jerome Powell that he would not extend five of the Special Purpose Vehicles (SPVs) set up last spring to bail out bondholders, and that he wanted the $455 billion in taxpayer money back that the Treasury had sent to the Fed to capitalise these SPVs.

The next day, Powell replied that he thought it was too soon – the SPVs still served a purpose – but he agreed to return the funds. Both had good grounds for their moves, but as Wolf Richter wrote on WolfStreet.com: “You’d think something earth-​shattering happened based on the media hullabaloo that ensued.”

Richter noted that the expiration date on the SPVs had already been extended; that their purpose was “to bail out and enrich bondholders, particularly junk-bond holders and speculators with huge leveraged bets”; and that their use had been “minuscule by Fed standards”.

They had done their job, which was mostly to be “a jawboning tool to inflate asset prices.” Investors and speculators, confident that the Fed had their backs, had “created wondrous credit markets that are now frothing at the mouth,” making the bond speculators quite rich. However, in Mnuchin’s own words,  “The people that really need support right now are not the rich corporations, it is the small businesses, it’s the people who are unemployed.”

So why aren’t they getting the support? According to Richter, “Powell himself has been badgering Congress for months to provide more fiscal support to small businesses and other entities because the Fed was not well suited to do so, which was the reason the Main Street Lending Programme (MSLP) never really got off the ground.”

The reason the Fed is not well suited to the task is that it is not allowed to make loans directly to Main Street businesses. It must rely on banks to do it, and private banks are currently unable or unwilling to make those loans as needed. But publicly-owned banks would. Several promising public bank bills were recently introduced in Congress that could help resolve this crisis.

But first, a look at why the Fed’s own efforts have failed.

Congress has charged the Federal Reserve with a dual mandate: to maintain the stability of the currency (prevent inflation or deflation) and maintain full employment.  Not only are we a long way from full employment, but the stability of the currency is in question, although economists disagree on whether we are headed for massive inflation or crippling deflation.

Food prices and other at-home costs are up; but away-from-home costs (gas, flights, hotels, entertainment, office apparel) are down. Food prices are up not because of “too much money chasing too few goods” (demand/pull inflation) but because of supply and production problems (cost/push inflation). In terms of “output,” we are definitely looking at deflation.

The Fed’s monetary policies, it seems, are not working. On November 11 and 12, according to Reuters:

[T]he world’s top central bankers … tune[d] into the European Central Bank’s annual policy symposium … to figure out why monetary policy is not working as it used to and what new role they must play in a changed world – be it fighting inequality or climate change.

… Central banks’ failure to achieve their targets is beginning to challenge a key tenet of monetary theory: that inflation is always a factor of their policy and that prices rise as unemployment falls.

The Fed adopted a fixed 2 per cent target in 2012. To achieve it, explains investment writer James Molony, they “have implemented unprecedented policies. Interest rates have been slashed, in some cases to near zero, and they have engaged in printing money in order to buy bonds and other assets, otherwise known as quantitative easing.”

Lowering the interest rate is supposed to encourage lending, which increases the circulating money supply and generates the demand necessary to prompt producers to increase GDP. But the fed funds rate, the only rate the central bank controls, is nearly at zero; and the equivalent rates in the European Union and Japan are actually in negative territory. Yet in none of these three countries has the central bank been able to reach its inflation target.

The Fed has now resorted to “average inflation targeting” – meaning it will allow inflation to run above its 2 per cent target to make up for periods when inflation was below 2 per cent. To turn up the economic heat, Chairman Powell has been pleading for more stimulus from Congress.

If Congress issues bonds, increasing the federal debt, the Fed can buy the bonds; and the money spent into the economy will increase the money supply. But federal legislators have not been able to agree on the terms of a stimulus package.

Why can’t the Fed do the job though itself? In a speech to the Japanese in 2002, former Fed Chairman Ben Bernanke argued (citing Milton Friedman) that it was relatively easy to fix a deflationary recession:  just fly over the people in helicopters and drop money on them. They would then spend it on consumer goods, creating the demand necessary to prompt productivity. So where are the Fed’s helicopters?

In a recent article titled “Where Is It, Chairman Powell?”, Jeffrey Snider, global research head at Alhambra Investments, questioned whether the Fed’s policies were creating inflation as alleged at all. He wrote:

After spending months deliberately hyping a “flood” of digital money printing, and then unleashing average inflation targeting making Americans believe the central bank will be wickedly irresponsible when it comes to consumer prices, the evidence portrays a very different set of circumstances. Inflationary pressures were supposed to have been visible by now, seven months and counting, when instead it is disinflation which is most evident – and it is spreading.

The problem, said Snider, is that “The Fed doesn’t do money, therefore there’s no way the Fed can have its monetary inflation.”

The Fed doesn’t “do” money? What does that mean?

As explained by Prof. Joseph Huber, chair of economic and environmental sociology at Martin Luther University of Halle-Wittenberg, Germany, we have a two-tiered money system. The only monies the central bank can create and spend are “bank reserves,” and these circulate only between banks.

The central bank is not allowed to spend money directly into the economy or to lend it to local businesses. It is not even allowed to lend it directly to Congress. Rather, it must go through the private banking system.

When the central bank buys assets (bonds or debt), it simply credits the reserve accounts of the banks from which the assets were bought; and banks cannot spend or lend these reserves except to each other.

In an article titled ‘Repeat After Me: Banks Cannot And Do Not ‘Lend Out’ Reserves’, Paul Sheard, chief global economist for Standard & Poor’s, explained:

Many talk as if banks can “lend out” their reserves, raising concerns that massive excess reserves created by QE could fuel runaway credit creation and inflation in the future. But banks cannot lend their reserves directly to commercial borrowers, so this concern is misplaced…. Banks don’t lend out of deposits; nor do they lend out of reserves. They lend by creating deposits. And deposits are also created by government deficits. [Emphasis added.]

The deposits circulating in the producer/consumer economy are created, not by the Fed, but by banks when they make loans. (See the Bank of England’s 2014 quarterly report here.) The central bank does create paper cash, but this money too gets into the economy only when other financial institutions buy or borrow it from the central bank in response to demand from their customers.

The circulating money supply increases when banks make loans to businesses and individuals; and in risky environments like today’s, private banks are pulling back from Main Street lending, even with massive central bank reserves on their books.

Private banks are not following through on the Fed’s attempted money injections, but publicly-owned banks would. In countries with strong government-owned banking systems, public banks have historically increased their lending when private banks pulled back.

Public banks have a mandate to stimulate their local economies; and unlike private banks, they can do it and still turn a profit, because they have lower costs. They have eliminated the parasitic profit-extracting middlemen, and they do not have to focus on short-term profits to please their shareholders. They can pour their resources into improving the long-term prospects of the economy and its infrastructure, stimulating local productivity and strengthening the tax base.

Three promising new bills are before Congress that would facilitate the establishment of a public banking system in the US.

HR 8721, ”The Public Banking Act”, was introduced on October 30. As described on Vox, the Act would “foster the creation of public [state and local government-owned] banks across the country by providing them a pathway to getting started, establishing an infrastructure for liquidity and credit facilities for them via the Federal Reserve, and setting up federal guidelines for them to be regulated. Essentially, it would make it easier for public banks to exist, and it would give some of them grant money to get started.”

In September, Sens. Bernie Sanders and Kirsten Gillibrand also introduced The Postal Banking Act, which they said would

The third bill, HR 6422, “The National Infrastructure Bank Act of 2020,” is modelled on Franklin Roosevelt’s Reconstruction Finance Corporation, which funded the rebuilding of the US economy in the Great Depression of the 1930s.

According to its advocates, HR 6422 will build or restore over $4 trillion in infrastructure and create up to 25 million union jobs, while being “revenue neutral” (not burdening the federal government’s budget).