Why don’t our monopoly regulators take their job a bit more seriously? 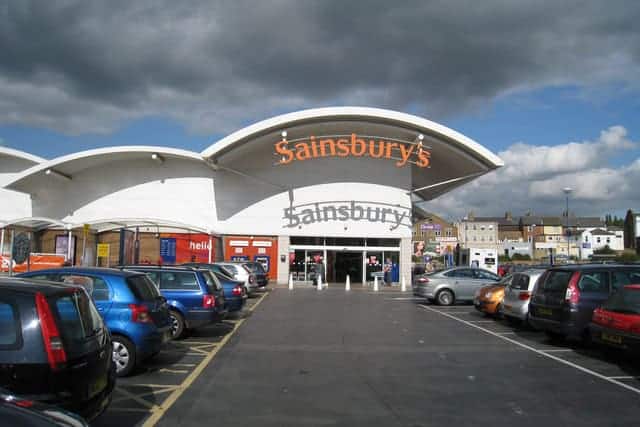 The story so far goes back to the parallels between the campaign for free trade and the campaign against slavery, which realised – especially after the 1860s when the US slaves and the Russian serfs were both released and found themselves straight back in an economic slavery – that the two belong together.

That was free trade as Liberals understood it through the nineteenth century and into the twentieth. Free trade was, above all else, the antidote to slavery.

Then came Milton Friedman in 1962 and others since who argued that monopoly power was rarely a problem and transformed free trade into the mirror image of itself – not a means to protect the small and challenging against the market power of their competitors, not a solution to the problem of monopoly power but an apologia for it.

Then the Liberal forces forgot that anti-trust was the lynchpin of their economic credo. Conservatives think that free trade simply means letting market power rip. Socialists don’t care about it either: they prefer dealing with big companies to small ones, because they imagine they can control them (they can’t).

Now, bear with me, we are getting near the present day. The last supermarket inquiry (2007) dodged these issues and allowed the Big Four grocers to carry on virtually unhindered, though they have such a grip on the UK farmers that they have largely destroyed the sector except for the biggest.

And now we hear that another monstrous supermarket merger is about to be nodded through in the usual way – and the purpose, to escape the monopolistic power of Amazon, is because the UK and US monopoly watchdogs have allowed Amazon to build up an unassailable power so that now everybody has to be a bit bigger. And despite the promises, it inevitably means worse service, higher prices and bankrupt suppliers. It means less diversity and that is good for nobody.

The American political establishment is beginning to wake up to the peril they are in from allowing a dwindling number of players to dominate the markets. They have the new Open Markets Institute. They have new figures emerging too. In the UK, where the regulators are particularly dozy – and where the establishment still seems to believe, despite all the evidence, that big is more efficient – we are a long way behind the debate.

Consequently, the regulators here will undoubtedly set some minor conditions and then nod through the Sainsburys-Asda merger, citing the importance of economies of scale in order to stand up to the internet giants. Forgetting perhaps that they are primarily responsible for creating the climate for dysfunctional giantism in the first place.