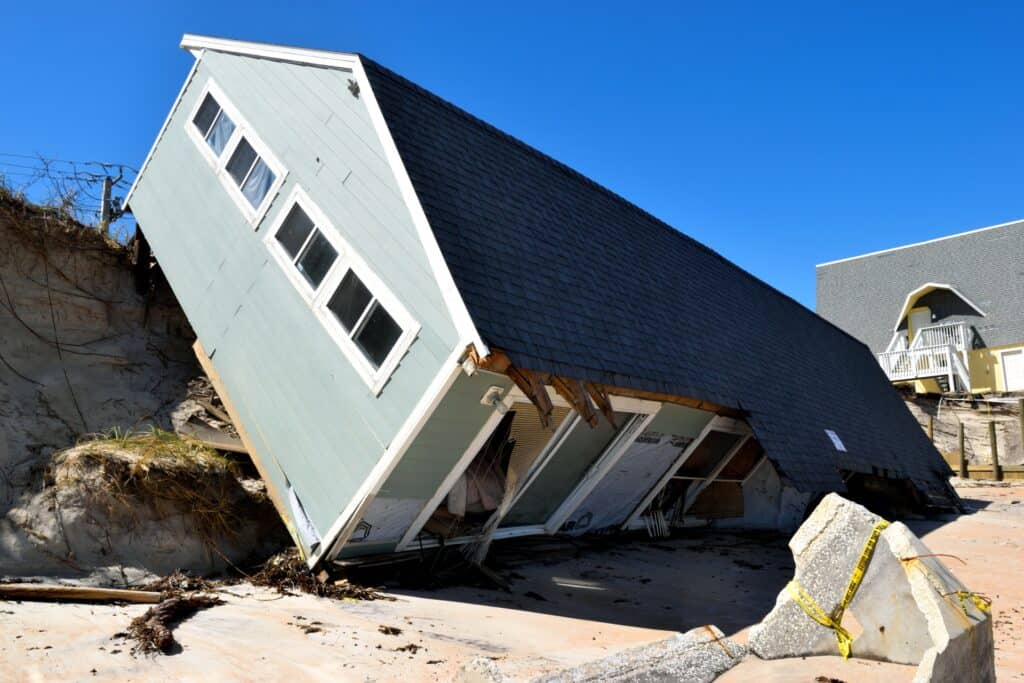 All the peers voicing support for measures to deregulate the City have ties to financial services.

Debate over the government’s new financial services legislation in the House of Lords has been dominated by Peers with vested interests in deregulation, according to new analysis from non-profit research and campaign group Positive Money.

Of the 45 peers who spoke at the second reading of the Financial Services and Markets Bill in the House of Lords last week, 29 had links to the finance sector, having either received payment from the industry while a member of the House of Lords, or having previously worked for a financial firm.

Most strikingly, of the 15 backbench peers who voiced explicit support towards the government’s proposals to give regulators a new objective to increase the ‘competitiveness’ of the City of London – widely understood as a bid to soften regulation – all have links to financial services.

There are widespread concerns from experts and civil society that such an objective will lead to a race to the bottom of standards in order to compete with other jurisdictions at the expense of the wider public, with more than 50 leading figures including Sir Vince Cable and Sir John Kay signing a letter warning of such dangers last year.

Peers’ vested interests ranged from being paid for speeches at financial services conferences to holding senior positions at some of the City’s biggest firms.

Among those who voiced their support for a competitiveness objective were Lord Remnant, a director of insurance giant Prudential and chairman of Coutts & Co, which provides banking services for high net worth individuals.

And Lord Altrincham, who was head of investment banking at Credit Suisse UK in 2007 and is now a non-executive director at Co-operative Bank, as well as a director with significant control of Molton Street Capital, which describes itself as a “boutique investment manager and broker dealer”. Lord Remnant received $308,000 (£252,000) for his position at Prudential in 2021.

Lord Bridges of Headley, a senior adviser to Santander with shares in the company, pushed for a competitiveness objective to be further prioritised as a primary objective for regulators.

Lord Blackwell, a former chairman of Lloyds Bank who still holds shares in the company, welcomed the proposal to add competitiveness to regulators’ objectives, but said he fears “that the Bill does not go far enough to redress the overly burdensome nature of the regulatory system that has built up over the last decade”.

The views of the Lords appear out of step with the public, with polling commissioned by the Finance Innovation Lab last year showing that fewer than one in ten Brits believe financial firms need less regulation, while two-thirds believe that the existing level of regulation needs to be increased or is about right.

Separate polling from the Finance Innovation Lab showed that two-thirds of Brits think the proposal for a competitiveness objective is out of touch and elitist.

The findings follow a Positive Money report last year which found that more than a quarter (27%) of peers had vested financial services interests, with one in five (20%) of all peers holding paid positions in the sector.

It should be no surprise that the only people who are enthusiastic about watering down financial regulation are those with links to the City of London. It is a failure of our political system that unelected Lords have the power to influence laws in favour of dangerous deregulation that they stand to benefit from.

The House of Lords has been filled with unaccountable spokespeople for the City of London who the public have no way of removing, leaving lawmaking open to capture by vested interests. This is a huge obstacle in the way of building a financial system which serves the whole of society.

We should ask serious questions about why any UK politician would support bringing back a measure that contributed to making the financial crash of 2007/08 happen.

Simon Youel is head of policy and advocacy at Positive Money, the campaign for a fair, democratic and sustainable money and banking system.

Before joining Positive Money, he handled media outreach for a number of technology companies and campaigns, and worked in a variety of roles in local government. He has a Masters from the University of Manchester, for which he specialised in 20th century British economic history.