Why are UK governments so bad at assessing risk? 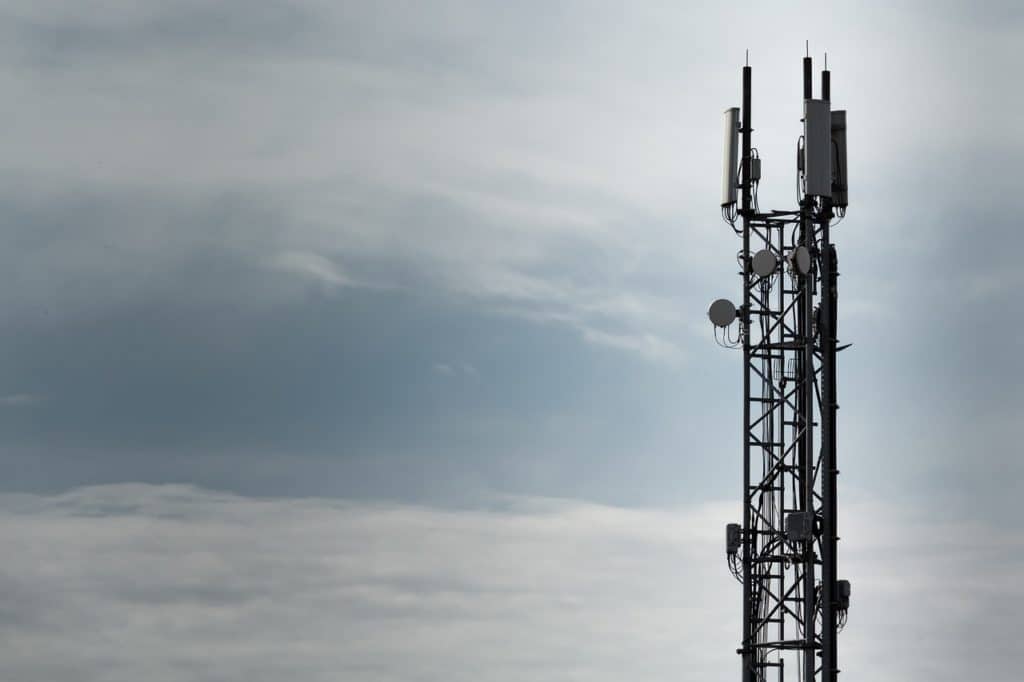 There is something almost Tolkein-esque about the plight of Boris Johnson now, though it is not quite clear yet whether he is playing a Saruman role, or perhaps the Thorin Oakenshield role – locked into his position by his urge for power.

I find it hard to take some of the rhetoric seriously on either side, but this post is about one myth – that the loss of trust in government is a sudden revelation from recent years.

I have found myself thinking recently and often about the inability of modern governments to think clearly and effectively about risk.

Smoking was first identified as damaging to health as long ago as 1602 and there was some consensus from the 1920s onwards. Yet governments carried on allowing the tobacco lobby to keep pushing the stuff for decades, presumably because it was so lucrative.

As for asbestos, its dangers were also set out pretty clearly by the 1920s, yet not only did governments fail to intervene, but they allowed Lloyds of London to almost collapse under the weight of the resulting claims – then they allowed Lloyds to carry on recruiting ‘names’ who were sent, like lambs to the slaughter, to rescue that institution. More on the Lloyds scandal in my book Broke.

Then there was the refusal to accept that there was any problem to children’s brain development from lead in petrol – finally removed in 1989, thanks to the skilled campaigning of Des Wilson.

Why do they suppress evidence, as they did with BSE? Why do they find it so difficult to act in some cases, yet in others – the ozone layer or the first Aids outbreak – they can be speedy and effective?

It seems that the inate conservatism of government manages to prevent action when there is any kind of threat to a broader, accepted way of doing things.

Which worries me for two immediate reasons. First, as a serious eczema sufferer, I worry about the evidence of damage to skin and to insect life by the roll-out of 5G. What would it take to get any government to accept that there is a problem?

Second, what do we do about climate change, when governments are programmed to ignore evidence?