When human beings are going to trump AI 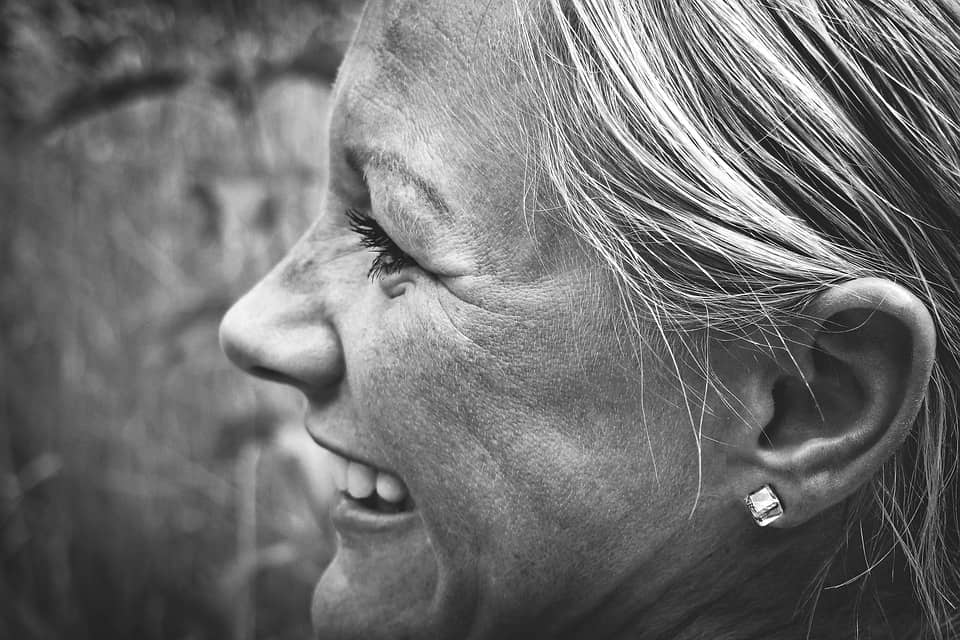 So here’s a thought. Those organisations who will be the most successful in the future are those that do not let themselves be totally captured by the promise of Artificial Intelligence (AI).

AI is the latest hype. It’s supposed to make everything more efficient. It will replace millions of jobs. Machine learning algorithms will become the new masters of the universe. Those who make a living out of selling AI products are busy telling every organisation that they stand no chance unless they start, and start now, investing millions in data collection and machine learning in every nook and cranny of their organisation.

True? Or, to quote our PM, humbug?

When we do business and interact with others, we use many human faculties that are simply not replaceable by machines. Things like empathy, emotional intelligence, the ‘chemistry’ between individuals and groups, feelings, intuition. These faculties are integral to how we function. They often make the difference between success and failure.

As does human judgement – something that is based on a combination of factors that we don’t understand. From hiring people, to trading with them, to activities like making corporate acquisitions – success, and competitive advantage, in all of these activities depend on the human factor. That inexplicable thing that works – even if we have no idea how.

There is no doubt that more data availability, the ability to crunch such data in real time, and the ability for algorithms to learn more as they are fed more information will make a big difference in some fields.

One company I have dealt with, for instance, collects vast amounts of data from large industrial machinery and processes it quickly. It delivers better maintenance schedules, less down time and many other benefits. Another produces drones that can follow cows in fields. It can detect particular behaviour patterns in the cows and interpret them, for instance, as signs of illness. Messages are then automatically sent to a vet who can wend his way to deal with the issue.

These and other similar things will all be improved by the use of AI. It will make everything much more efficient. But none of that depends on the human factor. Much of what makes organisations and people more effective does, rather than just more efficient.

The future belongs to those organisations that can distinguish between the two. By all means invest in AI in the former. But if you try to replace humans with AI for the latter, you can be sure that others who have not done so will eat your lunch.