Whatever happened to our leaders? 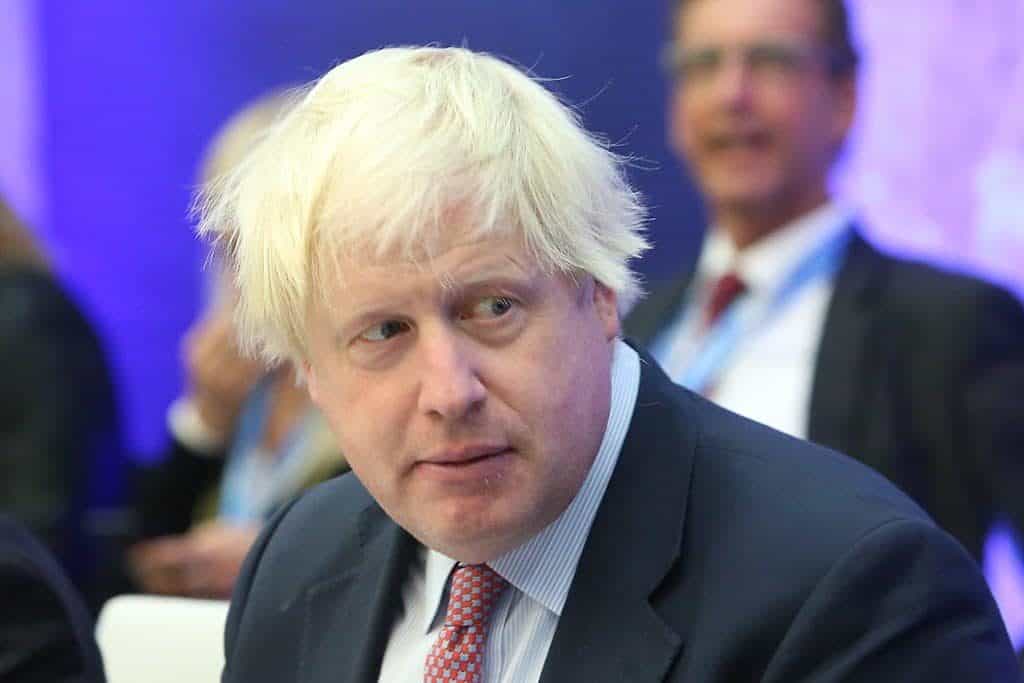 As I watch the woeful spectacle of the appointment of the UK’s next prime minister by an un-representative electoral college that is at the top extreme of age and wealth, it seems an appropriate time to reflect on whether we are now facing the nadir of political leadership in our country.

Elections suggest that, for the moment at least, the winners are those who dissemble, who are disingenuous and who present a danger to social coherence. So, what has happened to the leadership impact of those who have inherited the mantle of leader of our two historic major political parties?

Effective leadership is based on a vision and the ability to communicate this such that others are willing to buy into it and the executional ability to direct resources, financial and human, to make progress towards key goals.

It is enhanced by the ability to understand, to empathise, to engage and listen, and it is cemented by being willing to admit when wrong decisions have been made and to change tack whilst not losing sight of the end goal.

Theresa May and Jeremy Corbyn have failed every one of these tests over the last three years.  Mr Corbyn has been deliberately obtuse; Mrs May’s focus was on what she didn’t want rather than what she did.  Neither articulated a vision for the nation, neither has a compelling narrative.

Both have suffered more departures from their top teams during their tenure than any previous party. Both have demonstrated a complete failure to understand and reflect the public mood and the impact of their actions on various sections of the community (Grenfell, anti-Semitism for example), and both have shown a total lack of willingness to understand their failures, reflect on the learning and adopt a new course of action.

Those competing for the Conservative crown and those opposing the current Labour leadership fail equally badly. The Conservative contenders offer visions of nirvana yet lay out no clear and credible path to get there. Labour leaders who want to return the party to a more centre-left position have no credible vision and seem trapped in their own hallucinogenic belief that, if they do nothing, those who have taken over their party will somehow melt away. They have abdicated the right to be seen as leaders.

The outcome is that the Tory debates and the Labour gyrations on Brexit are aimed not at the nation, but at their part of the nation. They are not talking to ‘us’ but to ‘them’.  There is a vacuum in real political leadership and one that offers a new Lib Dem leader a huge opportunity, but only if they are willing to engage with doing more than being the antithesis of the Brexit Party and Boris Johnson, and only talking to their part of the nation.

Liberals need to argue that Remain is not a vote for the status quo, but a vote for social stability that is required to enable the radical change that has to happen: for the UK and within the EU.

At the moment Remainers are at risk of being seen as uncritical sycophants of an unwieldly, undemocratic super-state driving an agenda that centralises power in a single place.

That ‘status quo’ model of the EU is no solution to the problems faced by all countries across the continent. As part of any liberal vision we must be laying out how the EU must change, decentralise, democratise and respond to the concerns of its citizens just as much as the UK and its component nations.

A compelling liberal vision must include the concerns of disenfranchised as well as those of the globally connected. It must resonate with those who believe that the climate emergency is a crisis that needs addressing now and with those who feel that the more immediate needs of better housing, education and social care should take priority.

Above all, it needs to create a path through which the fractures in our nation state, social, geographical and political are faced up to and choices made. In doing this, it has to energise young people, after all they will be the inheritors of the future we create today, whilst not alienating those who fear change.

Not one Conservative in the current context has got anywhere near this, although Rory Stewart to his credit did have a go. Looking at our ‘opposition’, there is no emergent Labour platform to replace the rather incoherent pseudo-Marxism currently spouted from leadership supporters in the shadow cabinet.

If unicorn corporations are those who embrace the future and in so doing create value of $1bn or more, what is on offer from Conservative and Labour leaders (and prospective leaders) alike is unicorn politics: where the $1bn+ tag represents the amount of economic value destruction that will come from embracing the past.

Radical progressive politics should eschew unicorns and admit that what faces us are hard choices with difficult consequences and at times unpleasant choices. Modern leadership in a modern country thinks hard about how to take the majority of its citizens through these difficult choices and keep them on board.

This is the only way to help our nations, cities and smaller communities make choices for themselves that build a better society.

As Sir Winston Churchill once said: ‘just because a thing is hard doesn’t make it right, but if it is right, we shouldn’t mind if it is hard.’  Perhaps the leadership most required from a new LibDem leader isn’t a list of policies but a set of inclusive values and the recognition that in the pursuit of a better future that they have nothing to offer but blood, toil, tears and sweat.

Professor Chris Bones is Professor of Creativity and Leadership at the University of Manchester. He was Principal of Henley Management College and later Dean of Henley Business School. Chris was previously Group Organisation Effectiveness and Development Director for Cadbury Schweppes taking responsibility for Executive Education and Development Culture, Communications, Change, Knowledge Management and Capability Development.