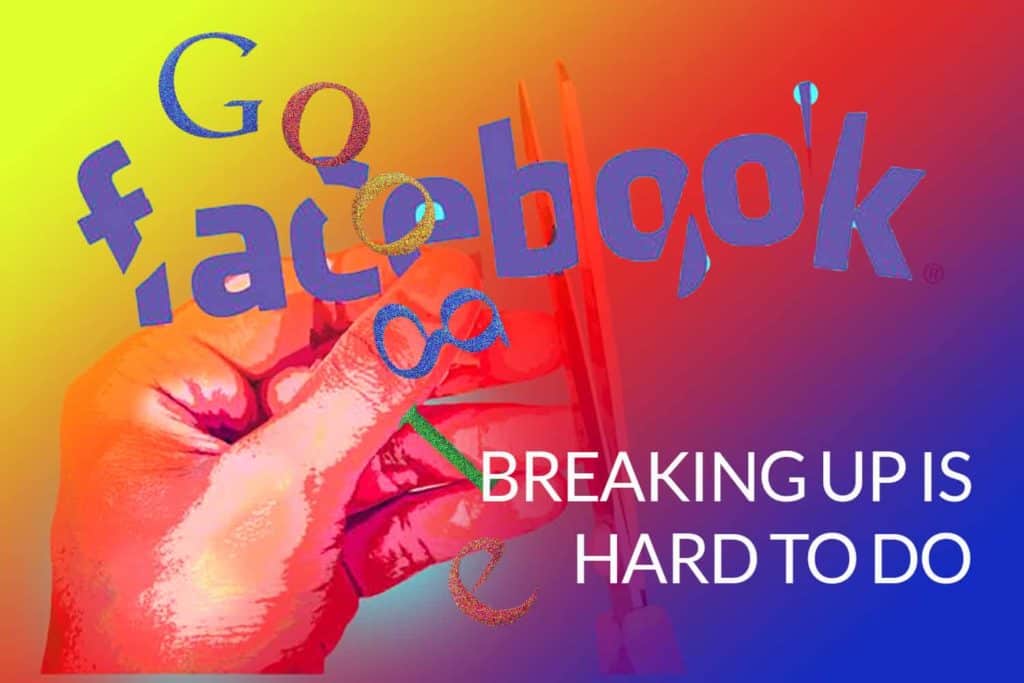 This post is taken from our new Open Markets newsletter…

Judging by the political noises emerging on both sides of the Atlantic, Facebook has appointed former UK deputy prime minister Nick Clegg too late to avert the regulatory regime that is about to land on them. More than a regulatory regime, it may now be too late for them to prevent the break-up of their company under anti-trust rules.

Unlike the UK, where we tend to follow these ideas only when they have become worn out, the US political world has seen a growing debate about monopoly power, and it seems that Congress is now poised to act. Facebook and Google between them have more than 85 per cent of the online advertising market, which is having an unnerving effect on the economics of the media. Facebook has terrified the political establishment with what populism can do. Something has to give.

The delay has been mainly that it makes no sense to act against Facebook and not Google, but Google is a more difficult prospect. Then Elizabeth Warren’s bid for the Democratic nomination for president, based on her promise to break up the big tech giants, makes it more certain – not because people are necessarily committed politically, but because they want to protect their children.

So what advice, in these circumstances, might Nick Clegg give his new employers? We would suggest he needs to be pretty forthright. Tell them that a break-up is now virtually inevitable, and it makes sense for them to demerge now, at their own speed and on their own terms – before someone does it to them.

And don’t think they will escape by merging all their services – that will simply increase their de-merger costs.

If you want to read more about the monopoly issue, please have a look at our latest open markets newsletter.