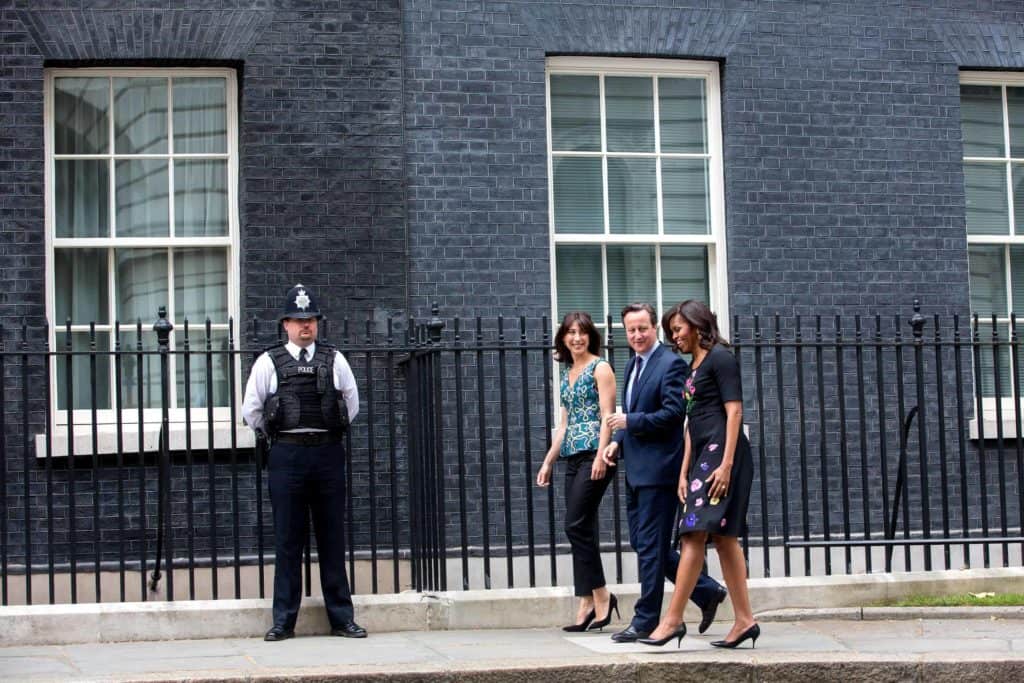 Soon we will have a new Prime Minister. In spite of much grandstanding, neither of the two remaining candidates have a credible plan of how we can leave the EU smoothly and without causing major economic and social disruption. That is not surprising.

The new PM will find himself in an impossible position simply because the last three years cannot simply be erased from history.  We have created a divided country with many people having become radicalised extremists – either arguing for leaving quickly whatever the economic, social and geopolitical cost; or arguing to chuck the whole thing in and remain.

Both are extreme positions. And neither side is in the mood for what is necessary to reunite the country.

No new PM can erase the divisions and start the Brexit debate afresh.

But need it have come to this? Could it have been avoided?

Here is the text of the speech that David Cameron could have given on the steps of Downing Street following the referendum result:

Legally, the referendum was advisory in nature. But I promised that I would respect the result – and I will.

We now have a difficult task ahead. That task is to find a way of delivering Brexit in the true spirit of democracy – accommodating the wishes of the majority while respecting the views and needs of the minority. That is what I will do because it is the only way to unite a country that has been through a difficult and sometimes divisive referendum process.

I accept that I have created a difficult task by opting for a referendum and failing to persuade enough of you to vote to remain in the Union. I will not shy away from seeing through the consequences of my decisions.

The first is a programme to work out how we will deliver on the result of the referendum.

We have been instructed to deliver Brexit but none of us know what shape that Brexit should take. Or the various practical and technical issues that are involved in unwinding the close relationship with our European partners that we have built up over forty years.

I am therefore announcing that I am setting up a new ministry to examine these fundamental questions.

Its first task will be to set up an expert cross-party parliamentary commission to examine all of the issues that we have to resolve as we leave the European Union. To come up with options for how Brexit might be delivered.

They will be given a blank sheet of paper with no preconditions and no red lines. They should evaluate all options with an open mind.

All their work will be carried out in public and be fully transparent so that all of us can understand, throughout the process, the issues that we have to resolve to move forward.

Part of the commission’s task will be to involve the public in their deliberations. It will set up a national public consultation process in which all citizens will be invited to participate through public sessions held throughout the country. We will take on people’s suggestions on how best to approach the Brexit process.

Our second programme will focus on addressing the underlying causes of the referendum result. I realise that, as much as a vote to leave the EU, the referendum represented a cry of frustration and even anger at how our system is failing many. I intend to change that.

I recognise that my government has not achieved as much as we would have liked to achieve for the people of this country. Much of our efforts over the last six years have been consumed with dealing with the traumatic aftermath of the financial crash. This was an essential task. But we did not do as much as we could have done to address both the causes and the effects of the crash.

Many in our country feel that our system is not working for them. They feel ignored and left behind. Inequality is growing. The financial restraints thrust upon us by the crisis have forced us to cut back on our public expenditures with inevitable consequences for public services and support for the most vulnerable.

That time is over. I am therefore announcing a major regeneration programme that will focus resources on creating the sort of country we can all be proud of. This will require the commitment, boldness and creativity needed to deliver radical change.

We cannot just look back and hope that we can return to a past world. We will be looking for ways to make this country fit for the opportunities and challenges of the 21st century. Opportunities from which all of our component nations, our regions and our people will benefit.

I will be appointing a Cabinet Office team to coordinate this programme. They will lead the initiative across all out ministries and we will deliver change for the better.

My third initiative will be one of engagement with our friends and partners in Europe.

Even as we leave the EU, it is in all of our interests to have a strong, stable and prosperous Europe. For the European Union to lose one of its largest members is not what anyone would have hoped.

I will, therefore, engage with our partners so that we may jointly understand the aspects of the Union that led to the British vote to leave. Anti-EU politics is not something that is, today, limited to the UK.

I will work with our partners to discuss how the EU might evolve to become stronger, more effective and more connected to its citizens.

As we are on our way to leaving the formal structures of the Union, it will not be my place to push for reform. However, I hope that our experience in Britain might be helpful to our partners as they consider their future direction.

The people of our country have narrowly voted to leave the EU. I commit to doing so. We will do so carefully, deliberately and in a manner that is both well prepared and respectful of how everyone has voted in this referendum.

I will leave you with a quote from the great John Maynard Keynes:

“Those who seek to disembarrass a country of its entanglements should be very slow and wary. It should not be a matter of tearing up roots but of slowly training a plant to grow in a different direction.

Today we start the process of slowly training this country to grow in a different direction.