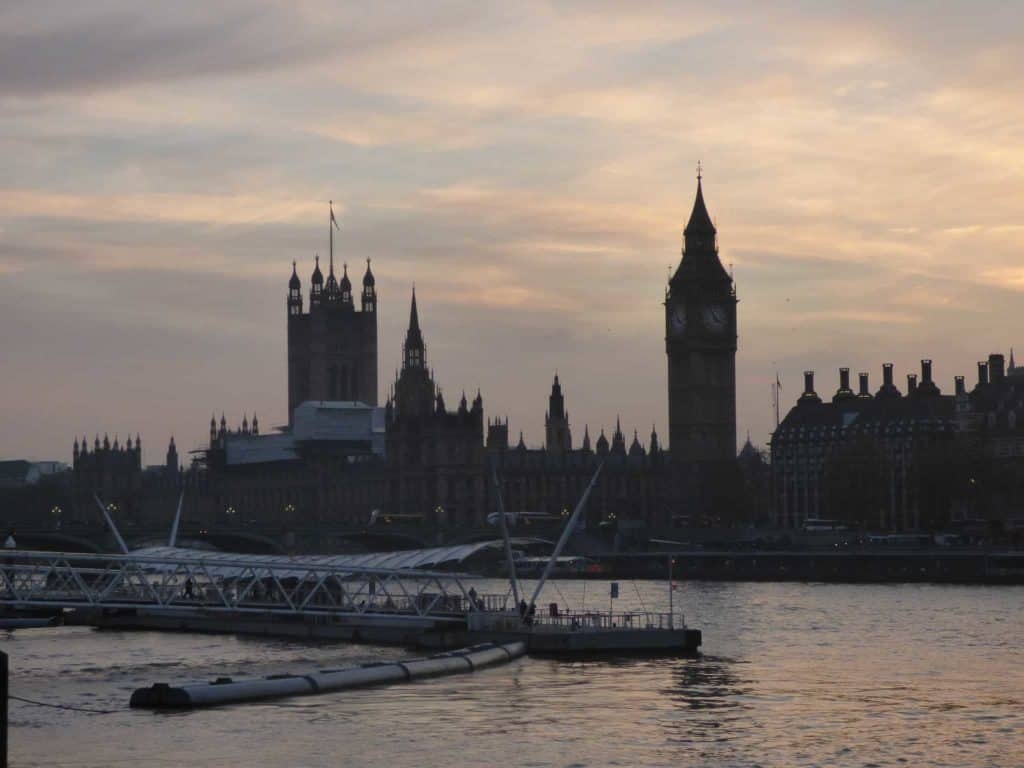 t’s easy to get despondent about the shenanigans at Westminster over the Brexit debate. To see it as a sign of a broken politics.

The essence of democracy is robust, maybe even fierce, debate. What kills democracy and political engagement is when politics becomes nothing more than technocratic management.

When viewpoints become so uniform that dullness results. Nothing is questioned; nothing is debated; the fire is extinguished and with it the beating heart of democracy.

None of that can be said about Westminster in the Brexit debate.

With the helping hand of the Speaker, parliament is standing up to the executive. Party whips are being told to go whistle. MPs are standing up for their own convictions irrespective of the views of their leadership on what is the most momentous decision for Britain in decades.

They are struggling to find a balance between their own roles as informed decision makers and their role as representatives of the views of their constituents – which are not homogeneous irrespective of which majority emerged in the referendum.

Those on both sides of the debate have strong convictions. All are trying to balance the difficult issues of less dependence on a supranational institution with the economic impact of a divorce. All are concerned about what is the best balance between remaining within a pan-European grouping in which Britain will retain a voice, if not independent decision making, against a fudge that would leave the country as a rule taker.

All this is a sign of a healthy democracy at work.

As James Miller puts it in ‘Can Democracy Work?’:

“Democracy as furious dissent flourishes as rarely before, in vivid and vehement outbursts of anger at remote elites and shadowy enemies. And these outbursts are essential to the continued vitality, and viability, of modern democracy—even as (and precisely because) they challenge the status quo, destructive though that challenge may be.”

It is easy to buy into the idea that Britain has become a laughing stock. Yes, Britain is dealing with a difficult political situation to which there are no easy answers. But it is dealing with it in the most open, transparent, and democratic way.

Many individuals or groups are doing exactly what they have accused what they call ‘populist’ politicians of doing for years – presenting simple and simplistic solutions to complex problems. “Let’s just leave with no deal, I’m sure it will be OK”. “Let’s just revoke Article 50 and pretend none of this ever happened”. “A second referendum will magically solve everyone’s problems”.

The saving grace is that parliament as a whole will not accept any of these simplistic – or let’s call them ‘populist’ – solutions. The fiery democratic debate continues. Every side has to work hard to persuade.

And, to top it all, the British parliament can do all this in what has become one of the most gripping forms of entertainment across the whole of Europe, and maybe beyond. Which other country could devise a politics that grips a whole continent?

Sometimes, maybe most times, others can see us better than we see ourselves. The Observer published an article (worth reading in full) of some foreign correspondents’ view of the Brexit debate.

The comment that struck me most came from Antonello Guerrera of La Repubblica:

“And yet, now more than ever, Britons should be proud of their parliament and of the mess it has unleashed. Because its political debates are authentic, intense and passionate. Because serious politics, such as dismantling 40 years of links with the EU, is a far slower and more tortuous process. And because in other countries, the parliament does not have the same character or importance: in Italy, for example, there have been brawls, and debates are quashed with votes of confidence; in France the parliament comes a strict second to the Élysée; and in Germany there is just not the same emotion… No one knows how it’s going to end. But, meantime, God save Westminster.”

It is time for Britain to be proud. What seems shambolic is democracy red in tooth and claw.