We need to start experimenting with paleo economics 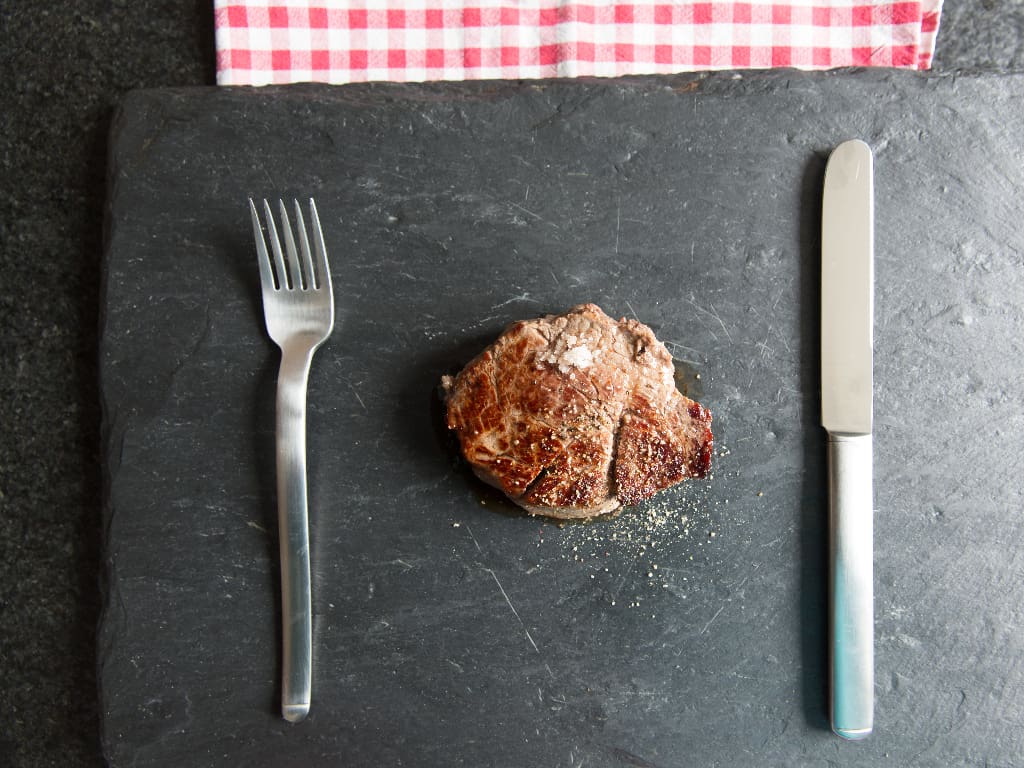 In case anyone is at all interested, I have begun a peculiarly fearsome diet called the Wahls Paleo Plus – which involves eating very little except for meat, fish and vegetables, also minimising carbohydrates like potatoes.

I’m doing it because I am convinced it will bring back some of my missing voice, which has been slowly dwindling since I was working at the heart of government in 2012, and is now largely AWOL.

The point about this blog, though, is to unpack some of the ideas behind paleo. For one thing, I don’t know how to pronounce it – which is odd given that it is short for ‘paleolithic’, a term coined by my great great grandfather, Sir John Lubbock, in his 1865 bestseller Prehistoric Times.

Given that, there’s no suggestion that we need to go back to paleolithic times, or even neolithic ones. Just that if we can organise a simpler diet based on what human beings ate in a more natural state, then health begins to sort itself out. This is what ond healthy eating website says:

“The Wahls diet is a type of paleo diet. The key difference? The Wahls diet tells followers exactly how much of a certain food to eat, namely vegetables and protein. The protocol specifies that followers eat six to nine cups of non-starchy vegetables a day and four ounces of protein (fish, specifically twice a week). Plus, it has a specific focus on veggies, which Dr. Wahl posits gives the mitochondria the power it needs to convert food to energy, healing the body in the process.”

Dr Wahl herself seems to have rowed back the symptoms of MS using this diet, which of course puts her on the opposite side as the technocratic medical establishment.

Now, I have been wondering whether escaping tickbox technocracy might involve thinking about what a paleo economy would look like.

Like a paleo diet, this might not mean going back to a pre-monetary barter or gift economy as set out by Marshall Sahlins in Stone Age Economics.

Sahlins, who died in April, said that hunter-gatherer societies are able to achieve affluence by desiring little and meeting those needs/desires with what is available to them. This he calls the “Zen road to affluence, which states that human material wants are finite and few, and technical means unchanging but on the whole adequate.”

It may be that, to reach this better kind of zen, we need to go back to a period before the 1870s in England, when most communities had access to their own food and processing, plus locally-owned newspapers, breweries, slaughter houses and banks – and I now believe that these four are crucial to making local economies work.

Of course, by the1870s, it was too late for so many of our heaving cities. It might be sensible to go back to the kind of economies people lived in during the twelfth century, when there was very little poverty, at least in England.

I have written about medieval economics before. The real question here, as it is with paleo diets in fact, is how we get from here to there. I certainly don’t want to encourage the kind of puritanism that might lead us collectively towards both.

It is also worth remembering that neither will be permanent, but both involve a great reset. What unnerves me is how much our existing legal frameworks frustrate either task. In economics, they currently encourage scale, monopoly and dehumanising size.

About the diet: watch this space…