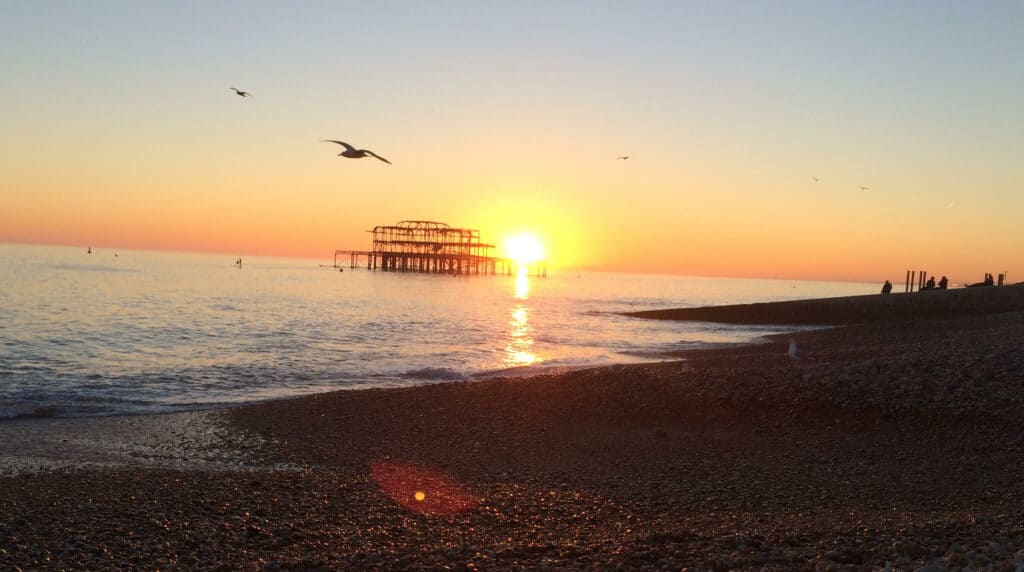 Easy to extract coal, oil, gas, and minerals have powered the exponential growth of global industrial civilisation over the last 100 years, quadrupling human population, and now maintaining our modern world.

Regrettably, this one-time easy-to-extract fossil fuel and minerals inheritance is running out: the bio-physical laws of nature on our finite ‘pale blue dot’ dictate these building blocks are getting more energy intensive to extract and use.

But geologists warn critical minerals, materials and energy needed to scale-up ‘Modern Renewables’ are orders of magnitude insufficient, needing decades to expand if they can at all. Supplies to meet existing demands for non-energy production already face steep competition, with dwindling reserves rapidly hitting geopolitical limits too.

Manifestly, humans are already sliding down the global ‘de-growth’ slope of ever decreasing energy and material consumption, with prospects over the medium-term future of ever less aggregate wealth, complexity, prosperity and population.

But nuclear’s 4 per cent share can scale-up significantly more, because for the same amount of electricity delivered to grids, nuclear’s ‘disaggregated’ environmental EROEI (Energy Returned On Energy Invested) footprint, and its fossil fuel inputs and CO2 emissions are several orders of magnitude – thousands of times – lower than ‘Modern Renewables’.

Throughout human history, civilisations evolved not because their primary energy sources became entirely exhausted: we still have plenty of trees, coal, gas and oil in the ground, but – in response to their sources getting harder to extract – by progressing step by step up the energy density ladder, not down it.

We must ignore the romantic misinformation echoing uncritically across anti-nuclear ‘climate’ politics, blindly urging we blanket wind and solar farms everywhere: all powered by precious fossil fuels, mining the planet into moon-scape wastelands, in a chaotic descent to whatever unnecessary pre-industrial standards of living and global population bio-physical laws would dictate, leaving little leftover to grow food or keep wild.

Exaggerating the dangers of nuclear energy, equals accelerating the already bio-physically imposed ‘de-growth’ trajectory, equals the richest forcing the poorest to bear the brunt of global environmental and social destruction – ‘extractivism‘ – by failing to minimise the risks and severity of inevitable breakdowns in bio-physical and societal systems.

To best avoid this trap, we must rapidly expand nuclear, especially next generation ‘actinide’ burning ‘fast breeder’ reactors. Such as PRISM, offered cost free by GE Hitachi wanting only income from wholesale electricity sales, but rejected by the UK in the early 2000s.

Conventional reactors use about 5 per cent of the energy in uranium fuel. The remaining about 95 per cent ‘waste’ is radioactive for about 300,000 years, but ‘fast breeders’ can recycle it, simultaneously reducing ‘waste’ storage times to about 300 years. The UK’s 120 tons could provide about 1,000 years electricity. Plus warhead plutonium can fuel them, thereby fulfilling disarmament treaty obligations too.

Plutonium, despite being consumed and created by ‘fast breeders’ is a practically non-existent proliferation risk: eliminating it will never prevent conscience-free non-empathic politicians exploiting other ‘weapons-of-mass-destruction’. Such as the UK and USA ‘gas-lighting’ its own politicians and the international community into tolerating theft of Middle East oil with mass murder and war crimes, whilst blocking worldwide commercial roll-outs of PRISM thereby maintaining access to half the worlds nuclear weapons controlled by the USA – who’ve not ratified the Comprehensive Nuclear-Test-Ban Treaty (CTBT).

In contrast, Russia has ratified the CTBT, and its ‘fast breeders’ Beloyarsk-3 & -4 have been supplying grids with electricity at around 75 per cent capacity factors since 1981 and 2014. Its floating mass-produced ‘Small Modular Reactors’ are already powering remote mining projects with plans to build five more.

And India’s thorium reactors are scheduled for grid connection in 2022, pursuing long-term energy self-sufficiency plans. Japan, South Korea and China are experimenting too.

Nuclear’s first 70 years has yielded the lowest carbon dioxide emissions, fatalities, health and environmental impacts of any other energy source. Chernobyl is now Europe’s largest wildlife refuge, and Fukushima’s residents and farmers have returned. We must end decades-long propaganda onslaughts, conflating radiation and weapons scaremongering with nuclear’s gift of being orders of magnitude easier to scale-up.

Electricity is only 9 to 15 per cent of global primary energy consumption. Without nuclear in the mix, how would we convert fossil fuels’ present-day 85 per cent share to 100 per cent electricity? Much of it near impossible to electrify industrial process heat and transport? Or power chemical synthesise of hydrocarbons and hydrogen as substitutes for diesel and gas?

For contemporary human civilisation to become sustainable, we must therefore fast-track proven high energy density nuclear technologies that are easier and quicker to build-out, consuming thousands of times less land, fossils fuels and materials. Not in the slightest bit easy, with decommissioning being hard too.

But not impossible. So let’s celebrate that with nuclear we are choosing the most doable and risk-free option limiting the steepness and speed of bio-physically imposed ‘de-growth’.

Future civilizations will be powered by nuclear energy’s orders of magnitude lower environmental impacts, in a circular economy extracting vast supplies of uranium dissolved in seawater in ‘Harmony’ and co-operation with ‘Modern Renewables’ – leaving trees, animals, wind, the wilderness, and all the oceans and sunshine in relative peace.

Informed voters will agree: It is the bio-physical laws of nature that will define ‘climate action’ not political ‘will power’ promoting the naked hypocrisy of deifying climate science whilst demonising nuclear energy science.

Natasha Thoday is an industrial designer, cabinet maker, electro mechanical engineer, a teacher of special educational needs (EBD) and Autistic Spectrum (ASD) advocate, a diving officer, a whale shark spotter, house builder and a community partner of the Home Office-funded Anti Victimisation Initiative (AVI). she has been part of the University of Brighton ‘Count Me In’ and ‘Change Management’ MA research, she wrote and won high profile employment tribunal cases supported by the former statutory body (EOC), plus Transition Town, Occupy Brighton and an electronic music collective DJ.