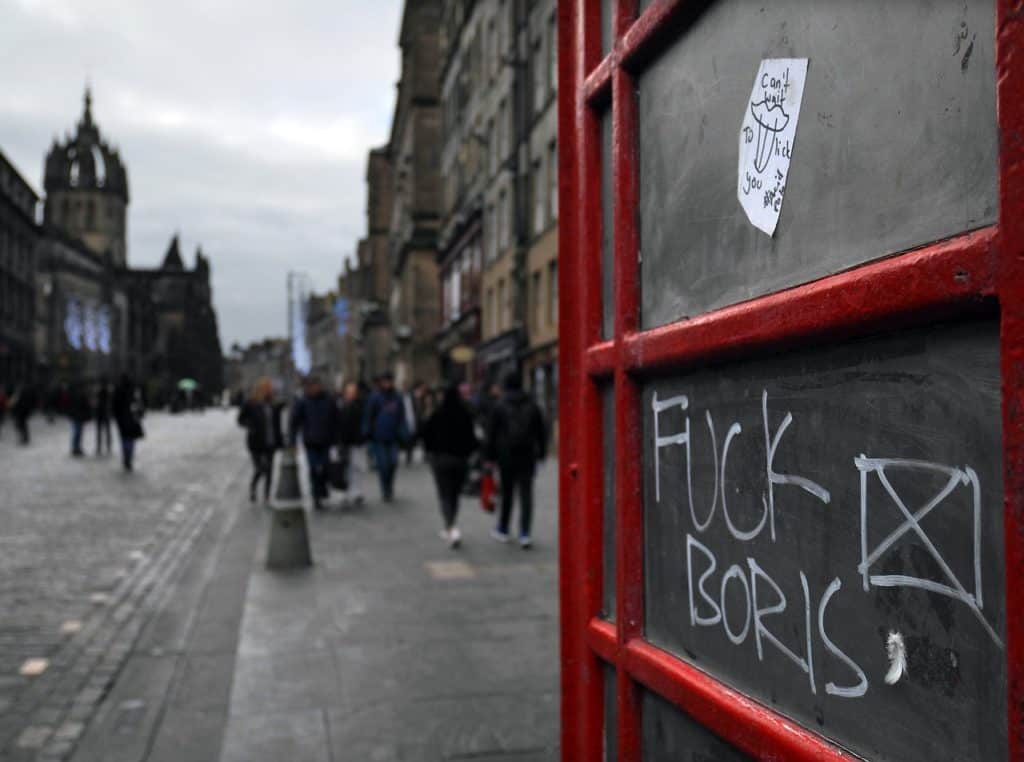 A number of things have become perfectly clear from a week’s renewed debate about future of Scotland.

First, that Scotland is heading for independence, if not now then some time quite soon. That is of course why Boris Johnson visited the Orkneys, and somewhat ineffectively.

Second that independence is – in the strict meaning of the word, complete separation – really quite impossible.

Third, the combination of these things could so easily result in armed conflict. That is what happens when parts of nations hive themselves off – with or without referendums. In Scotland, back to Charles Edward Stuart’s uprising in 1745, this tends towards civil war.

What can we do about it? There is really only one solution that works, which is to make Scotland independent on sensible and sustainable terms – as soon as possible.

It seems highly unlikely that anyone in Cobra has done anything like a contingency plan, any more than they did to prevent a pandemic. But it is hard to imagine a clearer and more present danger of shaping a new Northern Ireland in Glasgow and Edinburgh.

What would an independent Scotland mean if the UK organised it? It needs to be a little ambiguous about which the nation is the organising confederation – whether that is the UK or whether it is the constituent parts, England, Scotland, Wales, Northern Ireland and London, some parts members of the European Union and some not.

I have suggested before that this overarching confederation ought perhaps to be based on the Council of the Isles, set up under the Anglo-Irish Agreement. But that is really not nearly so important.

What is vital thta the UK overcomes years of timidty and ACT – before it is too late.