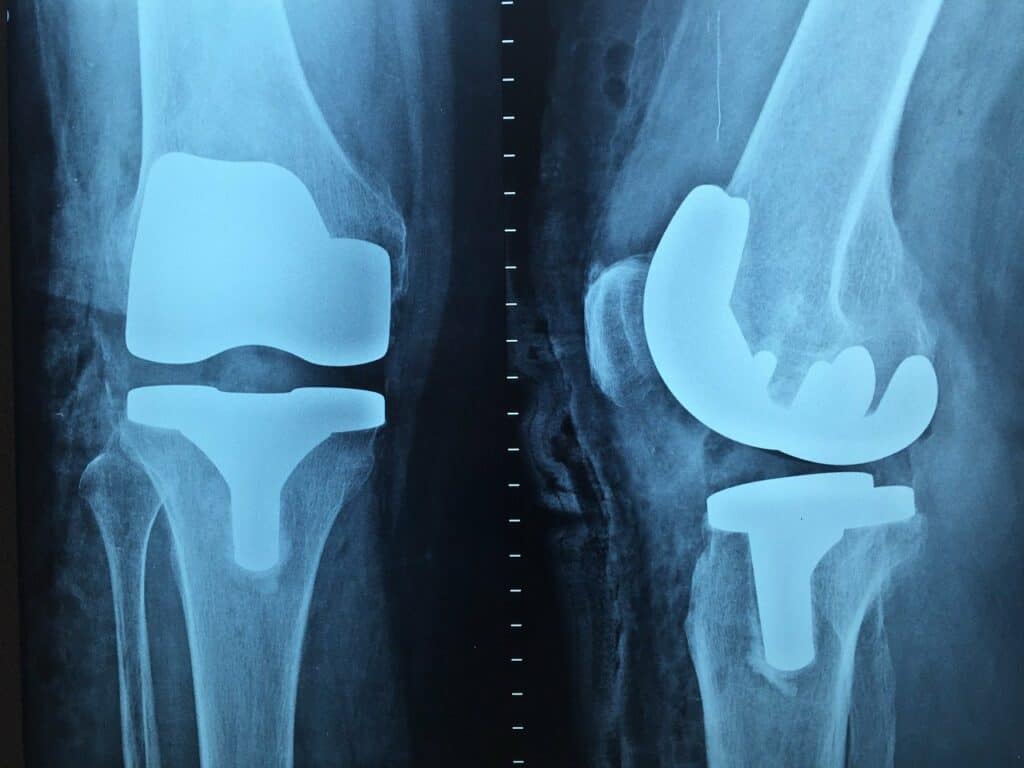 “Bullshit is a greater enemy of the truth than lies are.” Bullshit (2005), by Harry Frankfurt

This week I am going to see an orthopaedic surgeon; he is going to tell me that I have arthritis and I have 3 options – hip replacement, arthroscopy or to manage the pain with physio and exercise; no doubt he will recommend one of these.

Say, instead, I sought medical advice from Kwasi Kwarteng, and he advised that I ignore orthodox medical advice and should have my leg amputated, in response to which 20 orthopaedic surgeons wrote to the papers arguing that this was not the correct course of action.

In such a scenario, I doubt that my colleague Joe Zammit-Lucia would ask if Kwarteng’s unorthodox prescription might work or that “the real answer is nobody has the faintest idea”[2]. So why is it that Joe feels emboldened to do so with respect to economists and economic policy?

One reason is that medical outcomes have measurably improved over. In contrast, it’s not really evident that the same can be said about the management of the economy.  There have been millions of previous cases of hip arthritis and over the years medicine has perfected techniques of treating them. We do have well-studied economic histories but much of it may not be applicable – the UK economy is not similar the Argentinian economy, or even the UK economy in 1992.[3]

Furthermore, “mainstream” economics faced something of an existential crisis following the 2008 financial crisis, with a great deal of critiques of the validities of its methodologies.

Two of these critiques are particularly pertinent to Joe’s statement – first, that economics doesn’t account for radical uncertainty and secondly that the economy is a non-linear complex system[.4]

That society is both complicated and complex presents epistemological and decision-making problems. As society is complicated, any one person can probably only master one area of expertise during their lifetime.

This area of expertise is mostly limited to a sub-field – my orthopaedic surgeon could not advise on heart, lung or liver issues. In such a world, how do I know anything – about, say, climate change, or the economy or psychology?

Everything I know is mediated by an “expert”, and normally second or third-hand. This necessitates trust-in-experts and an ability to judge the validity of information of which you have limited knowledge.

Because of complexity, important decisions often require multiple fields of expertise. Take the Covid-19 pandemic – the mechanics of the disease, how it is transmitted, the implications of policy on the health system and the wider socio-economic system, how you communicate with the public are all different spheres of expertise.

Complexity means that, when you make a decision, it creates a bunch of feedback effects which are often not predictable. For example, the recent mini budget spooked the bond market, driving up bond yields, which triggered a systemic crisis for DB pension funds because of their LDI investments, which then caused the BoE to purchase long-dated bonds. The effect of the latter are as yet unknown.

How many people foresaw or really understand this?[5]

This might appear to lend credence to “nobody has the faintest idea”. But this line of argument is dangerous as it leads us open to giving equal weight to the opinions of genuine experts and charlatans, it equates bullshit with non-bullshit. Public discourse over the recent past confirms Frankfurt’s treatise On Bullshit as prophetic. Yes, the world is complex and uncertain, which is why we need people like Joe to detect and call out bullshit.

Even if you cannot know precise outcomes of actions, you can still judge if something is bullshit or not – I know that amputating my leg for hip pain is not a good idea, even though nobody has the faintest idea what my life will be like with one leg.

Notwithstanding valid criticisms of mainstream economics, the 20 economists are likely to know a lot more about how the economy works than someone who did a Ph.D on 16th century coinage. Whatever the ideological blinkers within economics, it is less then Kwarteng’s – who openly professes ideological blinkers.

People who propound unorthodox views are more likely than not to be expounding bullshit, often for their own ends.

Take contrary view seriously, but subject them to more critical appraisal – not less – than the “expert” before you do so, as the “expert” normally has been subject to a great deal of pre-vetting.

Armed with our bullshit detector, we can briefly examine the “pro-growth” mini-budget . Orthodox and serious non-orthodox economists agree that Britain’s low growth has mainly been the result of a skills deficit and low investment, compounded by erecting of trade barriers (Brexit, in other words) which 12 years of Conservative government have failed to address.

Kwarteng’s expenditure and tax cuts funded by borrowing are likely to result in cutting back in government expenditure and investment – there is a suspicion that this is Kwarteng’s ultimate goal – returning us to failed austerity policies.

The Kwarteng/Truss rhetoric contends that Britain’s economic woes are because we have followed policies advocated by orthodox economists and therefore we need to break from these, whereas in fact the Conservative government has not successfully enacted policies advocated by economists. So the economy has predictably suffered; and they are proposing continuing with these failed policies which haven’t worked.

In other words their rhetoric is bullshit.

But this leads to a question on the role of experts in modern society. In reality, we have to trust experts for almost everything; knowledge, most of our decisions, that the airplane we get in will not crash.

This does not mean we must abandon critical appraisal of their views, and a careful assessment of exactly what experts are experts in, and listen to, also critically, to dissenting voices. Moreover, “experts” do suffer from bias and group think, which is particularly serious in areas where they have jurisdiction – such as the monetary policy committee or financial regulation.

How to have sufficient democratic oversight of these experts is an open question, which we haven’t seriously addresses. Neither have we addressed how a democratically elected government can effectively run a complex and complicated economy, without sufficient expertise, time and the attention to do so, whilst being hounded by media reacting to second-by second news updates.

The danger in not addressing these issues  – manifest in phenomena such as the Meloni government, Trump and Brexit – is that, in an increasingly complex world of radical uncertainty, it is natural for  people to be attracted to simple solutions.

An easy trope is to blame or mis-trust “the experts”; experts who qualify their opinions by highlighting uncertainty are taken even less seriously and mistrusted more.

The inevitable result is that more credence is given to promoters of superficially attractive bullshit for their own interests. Unfortunately, we all know where this leads.

[2] https://radixuk.org/opinion/is-trussonomics-brave-or-reckless/[3] when the UK was forced to leave the European Exchange Rate Mechanism