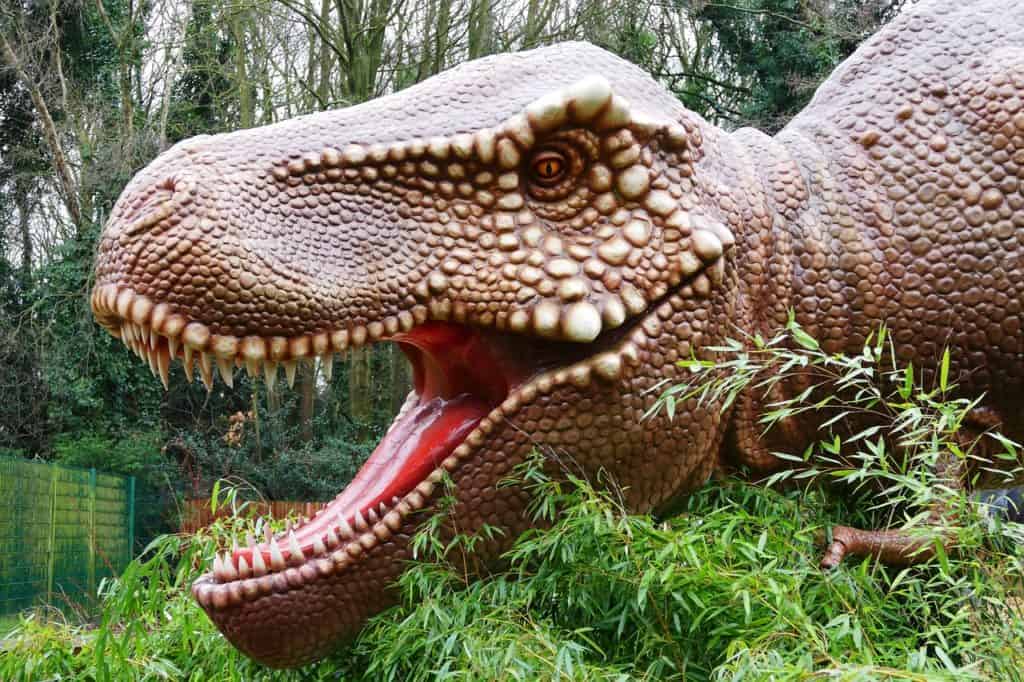 It is almost ten years since the publication of one of my best books (I have to say this myself!). It was called Toward the Setting Sun and it told the interlinked stories of the three men who gave their names to the so-called ‘discovery’ of the New World, Columbus, Cabot and Vespucci.

In the process of writing it, I became convinced that Columbus and Cabot had not just known each other, but had originally been co-conspirators in their great breakthrough – which was really about intellectual property. It was the near-identical contracts, signed by them with the Castillian and English monarchs, which set out how they could protect and profit from their discoveries.

As we know now, of course, they failed to find a new route to the Indies after all. But even so, the percentage they negotiated of all the gold, silver and cod from the places they put on the map would have made them the richest men in history.

The Columbus family’s claims against the contract led to a court case lasting two centuries.

This is also a very modern story because of the ambitions of a handful of mega-rich tech pioneers, behind Google, Amazon and others, who want to cream off a slice of every transaction if they can.

The next couple of decades may well be the story of how humanity prevents them.

There is a head of steam building in the UK behind a challenge, especially to Facebook and Twitter, to take responsibility for what their platform is used for. I have some sympathy with this. If Facebook becomes a conduit for hate or terrorism instructions, then they are not innocent. They have responsibilities. If not them, then who?

The difficulty is that Brexit Britain may not have the influence alone to enforce any kind of settlement. We will see.

So when London’s mayor Sadiq Khan bans Uber from operating in the city, it is not just about Uber – it is a shot across the bows of tech innovators who believe they should have a privileged position over other enterprises, just as Amazon avoids local taxes in the USA.

This is not an anti-technology position to take. I believe in self-employment and disruptive technologies. And if Khan intends to keep Uber out, then he needs to find ways of encouraging other, more co-operative challengers to the over-priced black cabs (it was partly Ken Livingstone’s fault that only bankers can now afford black taxis in London).

But the point is the same. Uber were allowing drivers and others to be exploited. If we are going to have disruptive technology, then for goodness sake let’s find ways of making sure it is owned by those doing the disrupting.

Because truly disruptive technology would not send us right back to the age of robber barons who end up owning us all.