Trump’s diplomacy is all about his own re-election 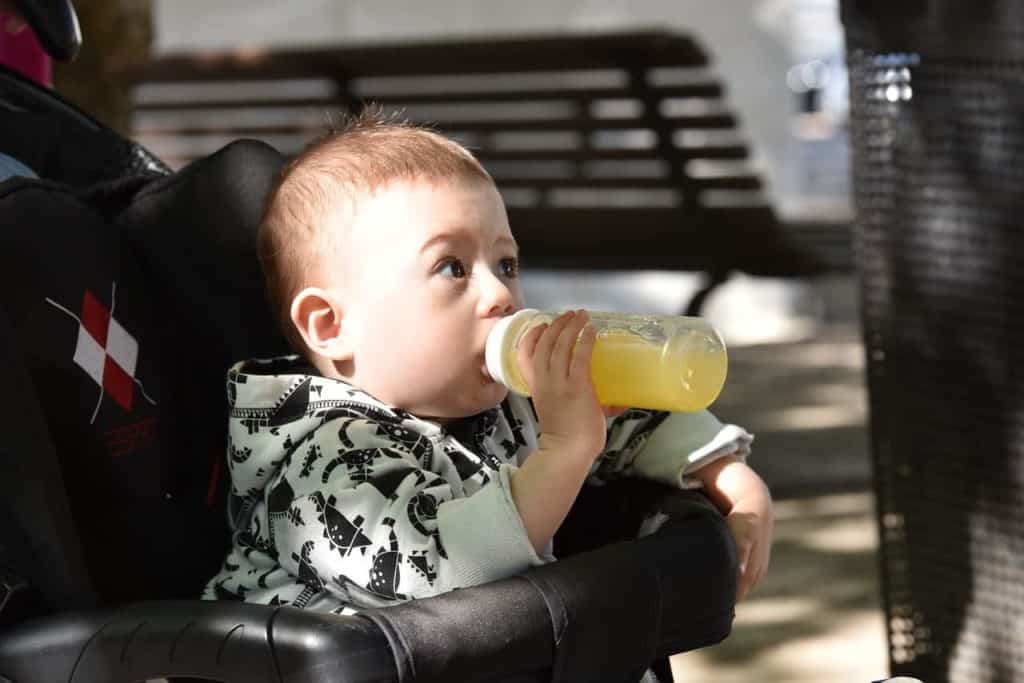 Rarely in the history of the United States of America and the White House has a foreign policy been so meticulously geared to one goal: the re-election of the president.

A pragmatic man, Donald Trump does not bother with big ideas on thirty-six subjects. After the mixed results of the mid-term legislative elections, the president has set himself a priority objective: he has decided not to waste any energy on that which does not serve in the preparation of his 2020 election campaign.

His strategy aims to re-mobilise his 2016 electoral base while grabbing some additional centre voters.

In his own mind, his electoral program is already in place. It is based on three simple concepts, which he will exploit to the maximum: re-elect me because, thanks to my domestic policy, one can no longer just waltz into American territory; thanks to my economic policy, the unemployment rate has never been so low; thanks to my foreign policy, American soil is protected and American interests are protected in the world.

On these three subjects, the facts don’t matter. The only thing that matters in politics is the feeling.

Donald Trump will hold a summit with North Korean dictator Kim Jong-un on 27 and 28 February. The US president’s words to his new “friend” are simple: give up nuclear weapons, the sanctions will be lifted and you will succeed like the Vietnamese (who are not subject to any US sanctions in spite of being officially still communist).

Trump is in no hurry. The only thing that matters to him is that Pyongyang does not resume any ballistic or nuclear tests. The message that Trump wants to give his electorate is simple: through my daring diplomacy, I have defused a nuclear threat that weighed on American territory.

After blowing cold on the Chinese for over a year, Donald Trump decided on Monday to go warm. He has postponed indefinitely the tariff increase on Chinese products from 10 to 25 per cent, which was due to take place on March 1.

He hinted that a major trade deal could come out of his next Florida meeting with Xi Jinping. Asian and Western stock markets are once again on the rise, attentive as they are to the Sino-US economic engine. Trump has for a long time been ready to take China on, but not at the cost of an economic recession in the United States – something for which he would be immediately blamed.

Applying the old diplomatic principle of better the devil you know, Xi Jinping is ready to play his part in Trump’s re-election. The Chinese are sometimes disoriented by the Trump’s unpredictability, but they recognise one great merit: his absolute insensitivity to human rights issues.

Beijing is ready to commit to respecting US intellectual property and to import more US products, thereby offering Trump a diplomatic victory that he can exploit in his campaign.

The Chinese state-sponsored cyber-attacks against European firms will probably continue. But that is none of Trump’s concern. He never conceived of the US as a benevolent and unpaid protector of the Europeans.

Trump’s sudden interest in Venezuela is motivated by his desire to win over more Latino voters – often socially conservative and who hate Castroism. Trump, who does not like war, will not send in the Marines to “neutralize” Maduro. But he will use all other means at his disposal to make him leave.

Being the opposite of a neoconservative, Trump believes that US soldiers have no place in the Syrian and Afghan quagmires, about which the average American voter, in any case, understands nothing. He will recall them as soon as he can do so without negative publicity.

In order not to appear to have “sold out to the Russians”, Trump has given up improving Washington-Moscow relations during his first term. In any case, Putin does not do much to help, as evidenced by the detention of the American investor Michael Calvey, and the empowerment of the “silovikis” (the heads of the Russian “enforcement ministries”) to enforce the rule of law domestically.

Is all this a grand foreign policy worthy of appearing in the history books? Probably not. But, for now, Donald Trump does not care …