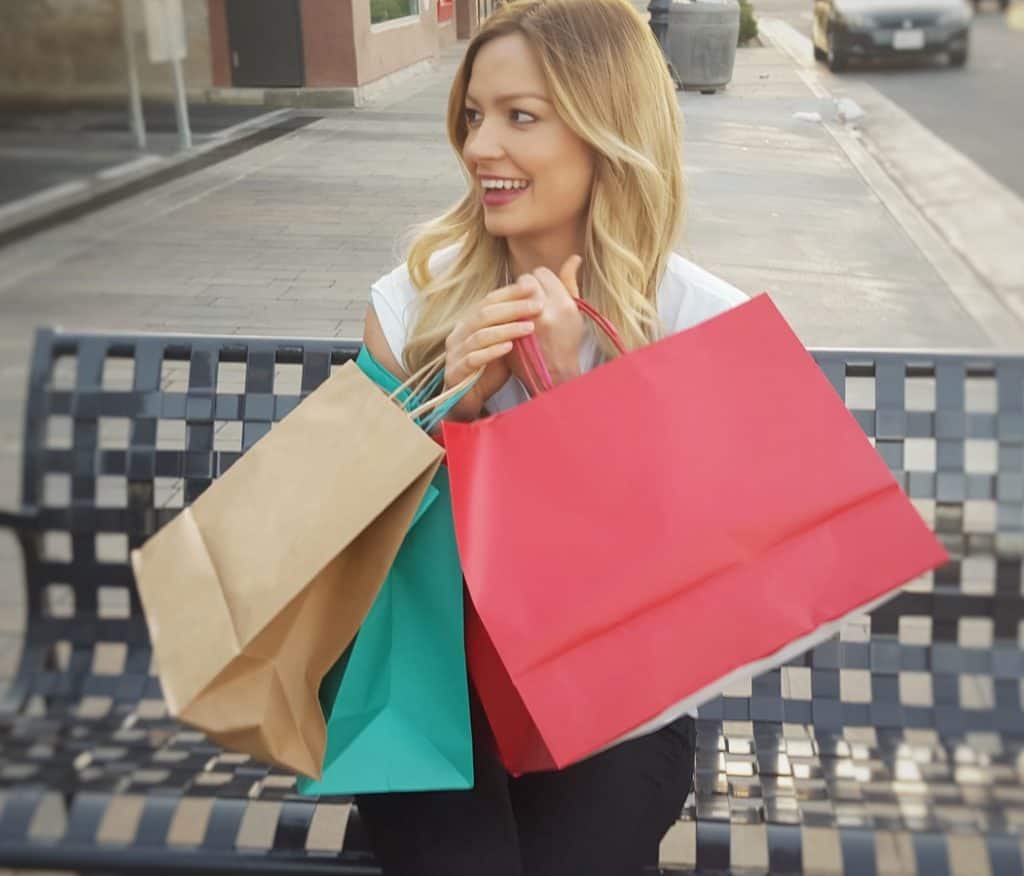 Only a few months ago, in what seems like another world, I published a blog proposing that governments buy out fossil fuel companies, putting in place management to wind them up or convert them into clean energy businesses, over say a 10 year time horizon.

I took my inspiration from the abolition of slavery in the British Empire; consensus was ultimately achieved through a financial settlement with the plantation owners – financial interest in slavery being widespread throughout Britain’s elites. This settlement may not seem fair, but it did result in the end of slavery.

Since I wrote that blog, my proposal has become much more viable. A major stumbling block to sufficient climate change action is large and powerful corporations whose existence depends on preserving the fossil fuels economy, who are a block on government enacting the required legislation.

This could be deliberate; companies actively lobbying governments to stop legislation, and deliberately subverting public discourse. Or it could be inadvertent in that large fossil fuel companies are major holdings for pension funds, are large employers and are large taxpayers and therefore shutting them down would cause major damage to the economy – a decision over which governments balk.

If governments were to buy out and wind down these companies, it would take the companies out of the equation, and it would send a massive signal to the rest of the economy that the government meant business.

Also, it would halt a great deal of mis-investment – at least before the covid crisis, fossil fuel companies had been engaged in investment in exploration and new fossil fuel investment.  My proposal would wind them up in an orderly manner at the least possible loss, giving time to re-purpose assets and re-train staff, where possible.

Since I wrote that blog, we’ve had the covid-19 crisis combined with a price war between Russia and Saudi Arabia, which has resulted in the collapse in the oil price. This also resulted in a severe reduction in the market value of most fossil fuel companies.

A consequence of covid-19’s economic impact is that governments are busy purchasing debt of large corporations. Many governments are considering taking equity stakes in companies and it has also been suggested that, in the US, shale oil companies should be paid for leaving oil in the ground, to support the price of oil. Whilst this US regime is not going to extend that indefinitely, a future regime might.

Take British Petroleum’s (BP) as an example. With a market cap of around $80bn compared with $240bn at the beginning of the year, the UK government could issue long-dated bonds and swap them for BP shares – 51 per cent of BP’s shares at $40bn compare to the UK’s current debt of around $2 trillion.

These shares could then be transferred into a sovereign wealth fund, with a mandate to convert it away from fossil fuel or wind it up in ten years with a  minimum financial loss. The fund would be run at arms-length from government – a precedent being the large UK banks taken into public ownership in the 2008 financial crisis.

Realistically, winding up or converting BP will give rise to a loss, however successfully its activities could be re-purposed, but that loss would be significantly less from today’s perspective than it would have been at the beginning of the year. The market might even look favourably on a credible plan to move BP away from fossil fuels – this after all has been BP’s purported strategy in the past.

There are a number of serious objections to this proposal. But these have been lessened by the covid-19 and oil crisis. First, there are rules against state aid, but these are being seemingly ignored at the moment because of covid, if this is acceptable in the covid crisis, it should also be so for the climate crisis, especially as the aim is to shut them down, not aid them.

The second objection is that it wouldn’t be money very well spent; we should be changing the rules and directing resources to making fossil fuels less competitive compared to renewables. I would argue that the reason we’re not changing the rules is because of the existence of these same fossil fuel companies which block the needed rule changes. Also, these companies are large concentrations of capital and expertise in the energy sector, so re-purposing these assets makes sense.

Another objection is that if a country did this, it would still need oil and other fossil fuels, but would have to buy these from foreign competitors, so it would just be shooting itself in the foot for no gain.

This action would be a strong commitment – we are addicted to fossil fuels and need to get off them. Without the burden of these corporations, a country could take the necessary steps for rapid transition. Moreover, if one country did this, there would be a lot of pressure on other countries to follow suit, both internal and external, which would mean that there could be a first mover advantage.

Finally, there is the economic loss. The value of a fossil fuel company is a combination of its reserves its ability to extract those reserves and to distribute them. There is also the skill embedded in the staff. Some of this could be re-purposed (for example petrol stations can be used to charge electric vehicles), but realistically there would still be an economic loss.

But this economic loss is inevitable if we are to address climate change; we can minimise this loss and distribute it fairly if it is made explicit in advance, and in buying out the companies, we can disband them or convert them in an orderly manner.

The alternative is to hide the loss, pretend it isn’t there and face an immediate, larger loss in a crisis, after we have let the “assets” do a great deal of damage to the environment – which is our way, but it’s not the best way.