Tough on the causes of horror 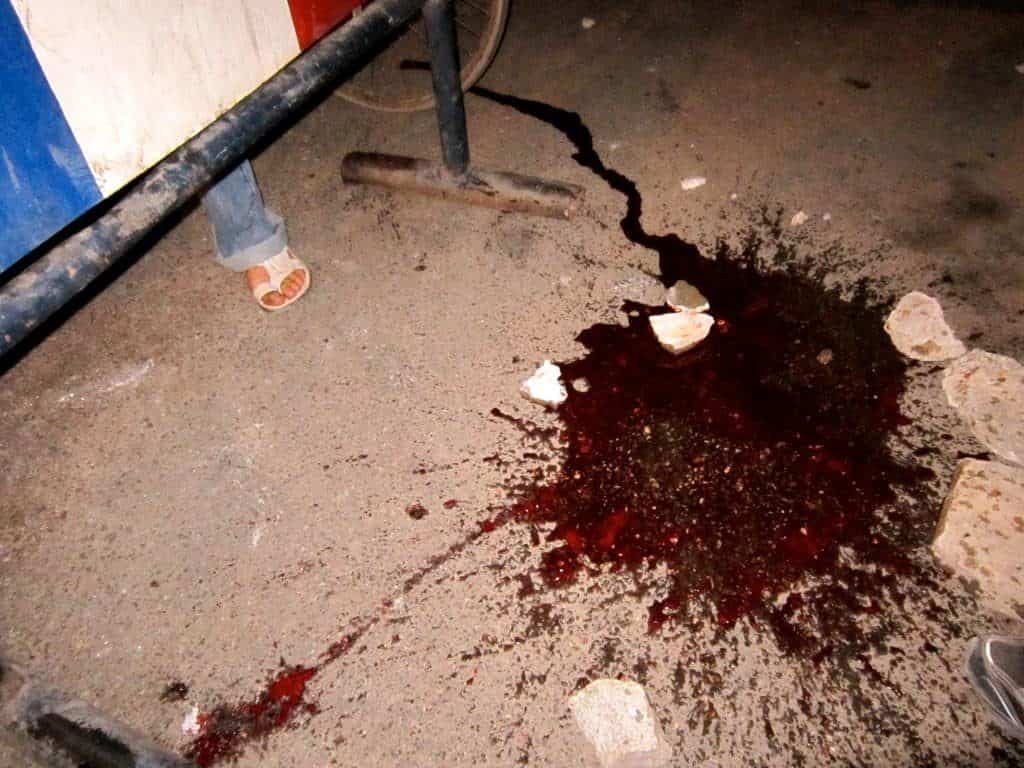 I have reflected this past week that it is worth listening to those with whom one violently disagrees. If one listens patiently enough – really listens – then there may be something to be learned. I still have to learn how to do this.

When I lived in the USA, I was always irritated, and quickly dismissed, the mantra put out by the National Rifle Association. Their favourite line is “Guns don’t kill people. People kill people.” Of course, this tag line is trotted out as part of their ongoing campaign against any tightening of gun legislation.

But last week’s tragic shooting in New Zealand, and the subsequent article around that event, have provided some food for thought.

It turns out that New Zealand has some of the highest gun ownership ratios in the world. Yet, until last week, it was a remarkably peaceful country. Gun crime in New Zealand is, apparently, some one hundredth of that in the USA. The fact that gun ownership was high came as a total surprise to me.

In Switzerland, almost everyone has a gun stashed somewhere around the home – part of the Swiss national defence approach. Yet, we hardly hear of any gun crime in Switzerland. In fact, Switzerland is now apparently engaged in a battle with the EU that wants to impose its own view of gun ownership on Switzerland (you’d think the EU had some more pressing issues to deal with).

So it seems that there is some truth to the NRA’s position. Gun crime is not necessarily associated with gun ownership.

What seems to be more important is whether societies function as societies. Both New Zealand and Switzerland have, to date, been among the countries with the highest sense of social cohesion and social solidarity. Their populations have generally been law abiding. Like everywhere else, they doubtless have some issues of social exclusion. But their societies, by and large, still work as ‘civilised’ societies.

And neither of them is a police state, or particularly repressive, or have anywhere near the street camera surveillance state that we have developed in the UK. Gun crime is therefore low.

This is worth bearing in mind as we look at rising levels of crime, and the increase in knife crimes in the UK. Yes, by all means, increase police numbers. But the reality seems to be that increasing crime is a symptom of a society that is breaking down – not the number of knives or guns that people keep in their homes.

Of course, one doesn’t hear politicians talking about that very much. It’s not something they care to admit. Nor is it something that lends itself to sound bite solutions. Increasing police numbers has a much more Action Man ring to it. “See, we’re doing something”. Or “See, they’re not doing anything” (if you happen to be in opposition). But whether it will work is another matter.

Let’s face it. Our societies are slowly breaking down. Social cohesion is fragmenting. The Brexit divisions have, if anything, made things worse; as have many other failed policy initiatives. Until we face these facts and work out whether anything can be done about them, tackling the symptoms is likely to be just as effective as the war on drugs.

Yet nobody seems to even admit these fundamental issues let alone stimulate a conversation around them.

Oh. And back to the NRA. Their tag line should, indeed, make us reflect. But it’s hardly a justification for their resistance to any kind of sensible gun ownership policy in the USA.