Down here, top down gets in the way of change 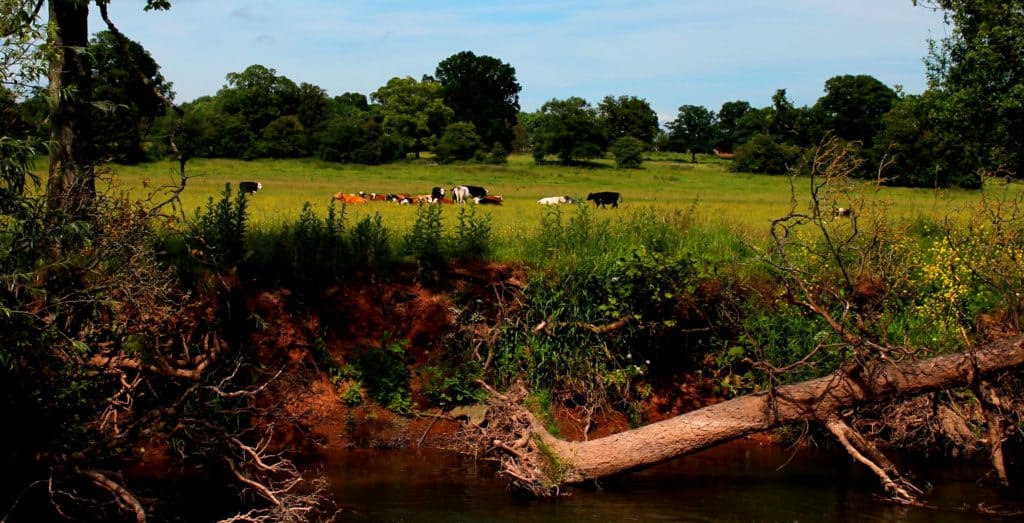 In 1978, I moved away from bureaucracy.  I did so because I was disillusioned with the top-down system and wanted to live away from it.  I had a naive belief that I would achieve this if we lived on the edge of the country, away from the centre, in the Welsh Marches. How wrong I was.

We liked the area and it seemed to be remote from bureaucracy.  Our friends from suburbia thought we were crazy (in fact, there are nine supermarkets within half an hour!). We knew nothing of what went on within our chosen area. The statistics told us little. We had bought somewhere in a parish in which there are about 200 dwellings occupied, by around 400 people.

Not a village. For historical reasons, to do with Welsh inheritance laws, the area had developed as a higgledy-piggledy mixture of dwellings, separate and in clusters.  A mixture of small-holdings, family farms and farm workers’ tied cottages and a few incomers seeking self-sufficiency (not just off the land).  Now just a nice memory.

All our roads are single track lanes with passing places.  When we arrived, there were no traffic signs or road markings on the lanes. Then gradually a proliferation of traffic signs have been installed by the highway authority, at every bend and minor junction.  All in accordance with national standards.  They are still being installed.  A bureaucratic machine, once set in motion, is beyond the power of ordinary people to stop.  It is a system which assumes that drivers on single track lanes are unable see bends in the road ahead and drive accordingly.

Our landscape is hilly, with the Black Mountains on the horizon.  Sheep and a few beef cattle populate the fields. Which is as it should be.  But there are also some huge sheds, mostly out of sight from the lanes, each holding more than 20,000 poultry. The planning system allows this, ignoring local views on the traffic generated and smelly output.

Industrial buildings which would be better located in urban areas, alongside the poultry factory in Hereford, which processes 26,000 chickens per hour (yes, per hour).  Farming has always been smelly, but this is different.

We have a parish council which, as elsewhere, is powerless to do anything other than to put its own views forward on planning applications when asked. Views which are not those of the people and which will in any case be ignored if they are out of step with national and local authority edicts.

We have a council-subsidised shopping bus service to Hereford. On three days in the week.

In the 1980s and 90s, property prices here increased and the urge to build set in. Despite planning policies which dictated that there should be no houses built in ‘open countryside’, local councillors ignored legal advice and permissions were given.  But not for long. The Local Planning Authority was ‘told off’ and the officers resumed control.

Recently, the planning regime has changed as a result of new government policies.  These have been interpreted by planners to mean that infilling between existing houses is now OK, so long as they are  in areas they define, preferably in a Neighbourhood Plan.  Which is fine for those with large gardens in areas which have been chosen for growth.

The NHS prevails here, as anywhere else.  The only difference seems to be that you are more likely to meet someone you know or who knows someone you know when sitting in the GP and hospital waiting rooms.  Social service activities are out of sight unless you are personally involved, and then national laws, inspection processes and mindsets are followed.  There are no care homes in the parish, so those who are unable to look after themselves or be looked after have to move away.

So, top-down systems prevail here with the associated bureaucracy. Much the same as anywhere else.  Therein lies the problem.  Radical change cannot occur here or anywhere else without dismantling national standards and ways of doing things. It is a change that has to come from the top.