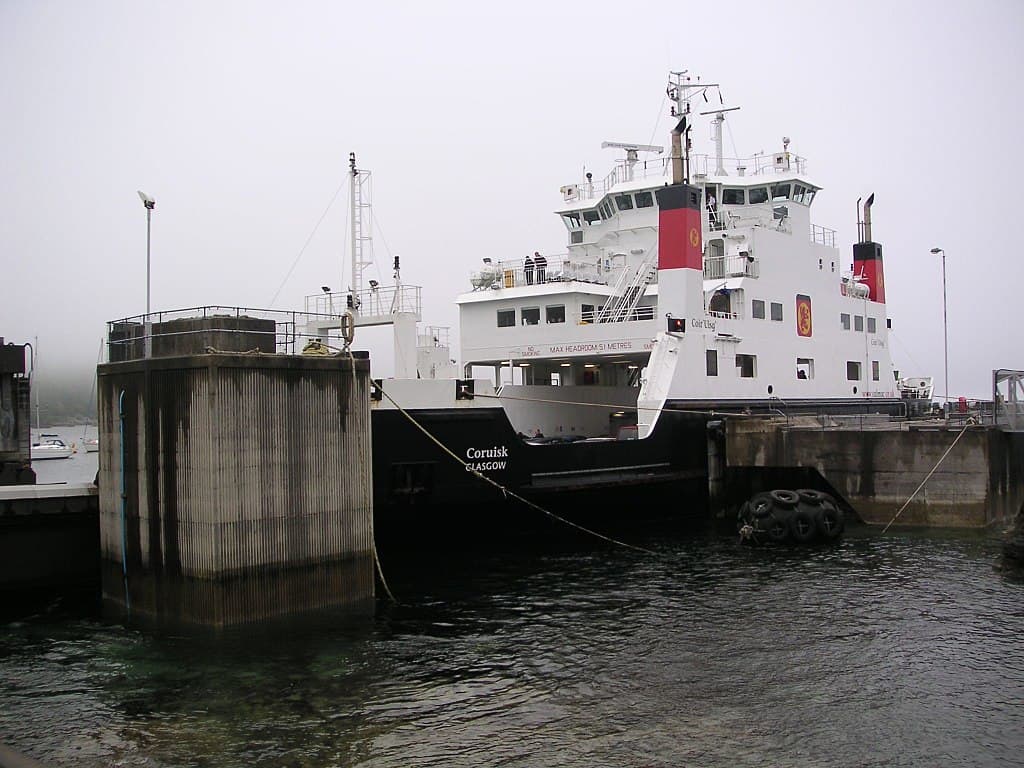 Two ideas that have taken very different turns over the last forty years are the nation and the community. Nationalism has re-emerged as a potent force across Europe, quite a reverse from the post-war understanding of the need to limit nation states in order to keep the peace. Community, however, has been on the wane.

An infrastructure for and an understanding of community development that had been commonplace before has been allowed to erode. It is true that the call of localism has been heard over all that time, on grounds of sustainability and on grounds of participation and democracy. But this call can also be seen a retreating, rallying cry against more central forms of political and economic power and organisation – a process that Karl Polanyi, author of The Great Transformation would call a ‘double movement’.

And yet even so, over that time there have also been extraordinary changes and examples of success for exactly the forms of community development that were being pushed to the margin.

This is the theme of a new book that I have contributed to, Tomorrow’s Communities – published by Policy Press and edited by Henry Tam – along with a range of distinguished practitioners and academics in the field.

In the opening chapter that I have co-written with my longtime friend and collaborator Pat Conaty, we explore the field of community economic development – the idea that local people can shape their own economic futures through their own endeavours.

The Western Isles in Scotland are an outstanding example. The Highlands and Islands Development Board under the distinguished economist Sir Kenneth Alexander after 1976 was the first UK state body to recognise the relevance of the community led approach, focusing on the needs of the Hebrides (Na h-Eileanan a-Staigh and Na h-Eileanan an Iar).

Conventional thinking had been that the islands were on the periphery of the periphery, distanced both from mainland Scotland and from wider Europe, so that what was needed was to connect up the island economies with a wider national economic agenda – in short, to reduce the pace of falling behind.

Alexander saw it differently. He decentralised development support and planning and gave backing to community initiatives, including enterprises for service provision and cultural events and programmes designed to give confidence and identity to a region long seen as on the fringe.

Over time, the population outflow from the islands was stemmed and new initiatives gave life to the local economy, from the University of the Highlands & Islands through to community enterprises such as Skye and Lochalsh Enterprise Company. Community owned land has become commonplace, with pioneers such as the islanders of Eigg following the example of the Assynt crofters of northwest Sutherland who, in 1993, had jointly purchased the North Lochinver Estate.

The Isle of Eigg was purchased by the community from a private landowner in 1997. I remember talking at an event to raise the capital, organised by the inspiring Alastair Macintosh.

Before this, the islanders had little say in how the island was run, but after the purchase, efforts were made to attract newcomers, to improve the housing stock, to encourage enterprise and to invest in renewable energy, for security of supply, lower costs and energy efficiency.

Compared to a decrease in the Scottish islands’ population over the ten years to 2001, the number of islanders grew by 4 per cent between 2001 and 2011. Since then (the time of the ten-year Scottish Census), evidence points to further population growth and the reason, according to one workshop set up to explore this in 2019 is a policy framework that is “founded on community ownership of the development process”.

Today, half the land mass across the Western Isles is now under the control of residents – and some three quarters of people live on community owned tracts, where they have a say in the running of the estate. More widely across Scotland, there has been a tenfold increase in community groups owning assets over the last decade.

This has been helped by a progressive policy environment in the form of Community Right to Buy legislation and financial support through the Scottish Land Fund. Even so, of the 209,810 hectares of land in total across Scotland that is now in community ownership, the largest proportion of this land (70%) is located in the Western Isles.

More widely, Scotland’s Highlands and Islands, which are home to less than 10 per cent of the country’s population, account for 22 per cent of its social enterprises. Uist and Lewis were recognised earlier this year by Social Enterprise Scotland as among the most successful in the country.

More recently, Pilotlight has been working to support the community organisation, the charity Meadow Well Connected, which emerged from those struggles and under the leadership of Mandi Cresswell and the trustees, provides a range of key services, from a local cafe through to a joinery workshop, specialist alcohol support and an after-school club to a bustling community.

You can see a drone camera flight over the area on the website of Meadow Well Connected. It captures the area, the building but while you have a sense of the whole area from it and a sense of its identity, the people that make a difference, that make it a community, are hard to distinguish.

Tomorrow’s Communities is a great collection of stories, data and evidence on the power of these people. It demonstrates that we do know how to harness such community action – it is both a science with knowledge and expertise and an art that requires patience and participation. The ‘community economies’ that result are diverse, for sure. But arguably such diversity is an asset in the post-pandemic and climate-stressed times ahead.

Over time, community development remains one of the most effective and sustainable ways to improve lives and promote well-being.

We need to reassert the case for tomorrow’s communities.

This post first appeared in Ed Mayo’s own blog, The Power of Co-operation.

Ed Mayo
Ed Mayo is Chief Executive of the pro bono charity Pilotlight and author of Values and A Short History of Co-operation and Mutuality.
edmayo.wordpress.com/