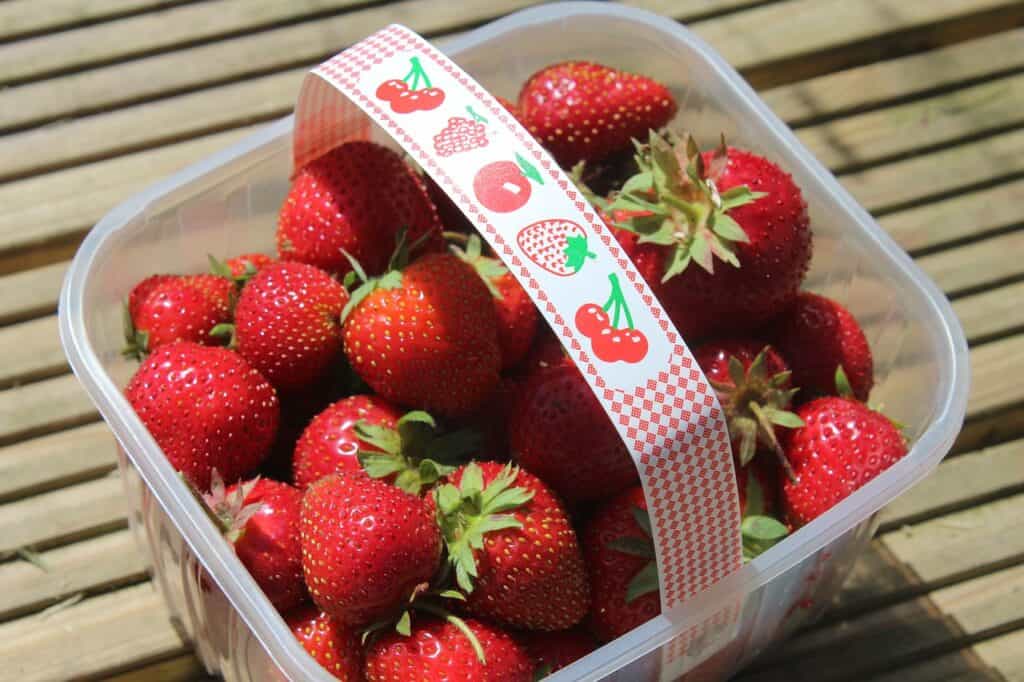 Just as we’ve all come up for air after the thrills and spills of conference season, we are plunged headlong into Budget Season. Is it just me or do they come around faster with every passing year?

No sooner had we hung up our lanyards and finished diluting our blood alcohol levels with water, we find ourselves putting out bunting made of tenners strung together with promises and swapping the sewage tinged tipple for cheap beer and cheaper domestic flights. Those endless summer days of the Silly Season seem a lifetime ago now that we’re heading into the woolly jumper time of mellow fruitfulness and Dear John letters from energy suppliers.

It is a function of age and the wages of regret that seem to make the year go so quickly. One can only look back and see opportunities missed before smacking right into Christmas and promptly apologising even though Christmas was actually at fault.  Just blink and we’ll be harking to Harold Angels.

Oh, to be young again and chanting the name of an antisemite in need of a good wash!

With age and the passing of Political Seasons, one gains a measure of wisdom for which there will be less duty if we stay off the hard stuff. We can see the folly of calling the majority of MPs and, by extension, their voters ‘scum’. If only we could have foreseen the outcome of putting all one’s deplorable eggs in a single basket as a rhetorical strategy to win. Who knew?

Was it not just yesterday and north of the Watford Gap that the Prime Minister was non-sequitoring his way to another majority with irrepressible optimism and set up free punchlines? It was not so much sound bites as the bits one is obliged to chortle at over canapes at a particularly noisy cocktail party with the boss who will probably invite you to share a taxi afterwards.

But, cast your mind back to the time between – the liminal space between Silly Season and the start of Conference Season and the torrential possibility it promised. The needles in arms!  The glimmering possibility we’d all be anywhere but home for Christmas!  In those dim and distant days we could not have known that soon we’d be queuing for petrol as the Brexiteers formed an OPEC tribute band and began cranking out the oldies.

This was the moment the mirage in the distance revealed itself to be not the triumphal pinning to the mat of our confluent challenges but, rather, adults brawling over bog roll and the last punnet of strawberries at the Tesco Metro. No sooner had those needles pierced the majority of arms than Covid transmogrified into a disease of the young and the criminally credulous and anyone in possession of lungs in their proximity.

How I long for those halcyon days; lying on the waterlogged grass and debating the nature of reality and the meaning of life! Is a Covid Passport an infringement of civil liberties, but an NHS app required to go anywhere worthwhile is okey dokey? How long must one stand on principle before reason demands we lie prone in an overstretched ICU?

How many men does it take to enlighten 51 per cent of the voting public that they have been misinformed as to their state of being and basic anatomy? Our minds fizzed with righteousness as we contemplated the electoral gift we’d hand to the Conservatives while ordering ‘Suck my Lady Dick and Happy Christmas’ cards on Amazon before being pinged and thence sent home to our solitude.

Here, Gentle Reader, is the rent in the political Mobius Strip. A new and seemingly forever season is upon us. No more can we make hay from the panels and opposition benches about the Flu Season. We can no longer enliven our dark, post Christmas days with threats of the imminent collapse of the NHS.

No more can we, like Cassandra at the Harrod’s sale, warn of seasonal pressures and claim that Tories will, after seven decades, finally sell the NHS. For Flu Season now straddles it all; not so much an evergreen as an unrecyclable, synthetic Christmas tree. We seem to be stuck with it.

So, let us enjoy Budget Season while we can. Let us raise a glass of prosecco on our flight from Heathrow to Birmingham and contemplate the gifts bestowed on us if we live in a Tory marginal. In these darkening days, it will pay handsomely to dwell in the Black Country.

*Note – I did not actually forget to slate Ed Davey. I watched his whole speech as it dissipated into irrelevant vapour.