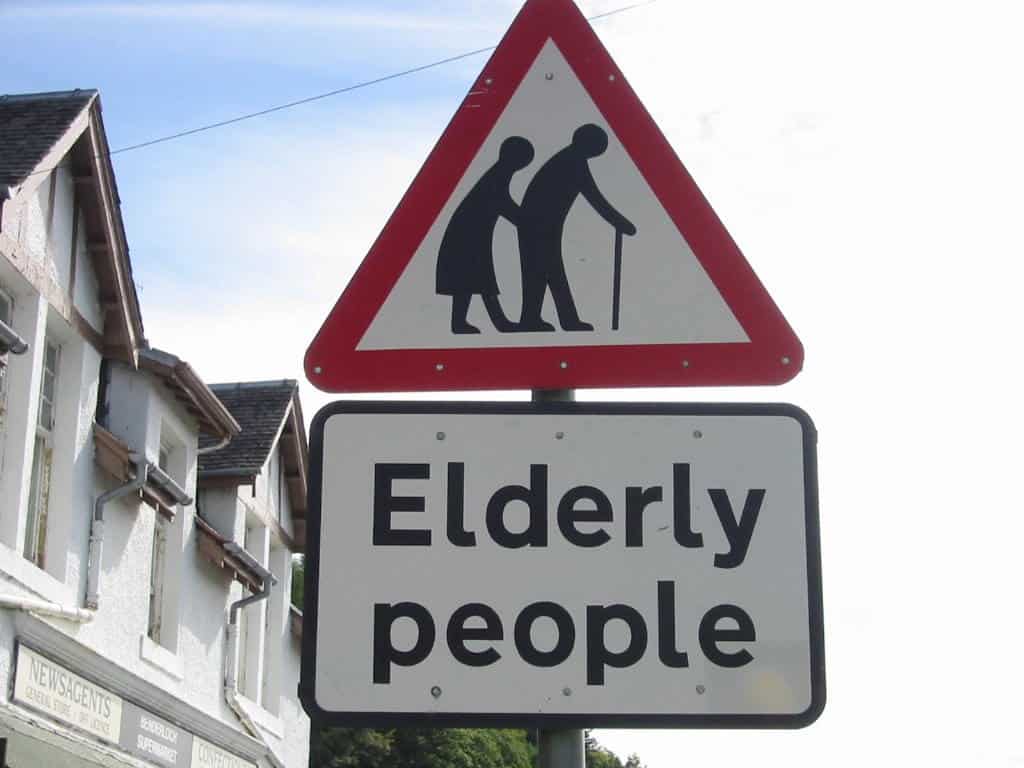 We are living in troubled times. Energy and food prices going through the roof. Spiralling inflation. Seismic geopolitical shifts. Record breaking temperatures. Wildfires on the edges of our towns and cities. And drought.

In the Conservative Party leadership race, the candidates have to date largely focused on narrow tax cuts; and backward-looking solutions to twenty first century problems.

Research in July from the Joseph Rowntree Foundation found that even before the latest energy price rises, around 10 per cent of people in the UK were living in very deep poverty.

The next Prime Minister will be chosen by around 0.29 per cent of the population. Why are these statistics important, how are they linked and why should candidates, keen to show how they will build a resilient economy, take them into account?

Of those living in very deep poverty, more than half are now in working families. The vast majority are either working-age adults, or children. Just one in ten are pensioners. Poverty in the UK is also heavily concentrated. People in families with a disabled family member or headed by someone who is not white are more likely to be in very deep poverty.

In 2019, women were more likely to live in poverty than men. There are also stark regional differences with more people on low incomes in the North compared to the South.

So what about the backgrounds of the around 200,000 Conservative Party members who are choosing our next Prime Minster? A 2020 study found that 80 per cent of Conservative Party members said that they were in the three highest social and economic groups by wealth and education, 40 per cent were over 65 and nine in ten identified as white British. They are typically older, male and from the South.

A venn diagram of those in very deep poverty and those voting for the next leader of the Conservative Party is likely, therefore, to show little or virtually no socio-demographic overlap.

The differences in existing wealth between the two populations highlight the significant financial inequality that currently exists in this country. However, as the new Prime Minster struggles to steer the economy out of recession, it is one of the other differences that may become increasingly apparent.

The differences in age between the two groups is crucial. Policy promises about economic growth designed to appeal to an older audience who have had secure employment, already own their own homes and have adequate pensions, all of which have been achieved in a carbon based economy, may turn out to have little to offer the young working poor who are more likely to have insecure jobs, be private renters and have limited if any savings.

Schemes to grow the economy will fall flat if they do not recognise that when people are forced to work multiple jobs, go without food, and have to constantly check how much energy they are using, this impacts productivity.

When you are hungry, cold, stressed, and anxious you struggle to perform your best. When you are off sick due to ill health you are by definition not productive.

It’s not only working age people that are affected. When children are too hungry to study or live in homes that can’t afford to turn on the power so they can do their homework, we are blighting the lives of our next generation. As such, deep poverty also impacts on future productivity.

To build a stronger economy, we need all parts of society to have good jobs, fair wages and sufficient support to learn and innovate. Innovation not only to lower costs and increase short-term efficiency, albeit that this is vital, but innovation to also transform our economic system.

Transformative innovation is vital for long-term productivity and our wider wellbeing. This is because when it comes to climate and biodiversity risks, the past won’t necessarily be a good guide to the future.

We will need to do things fundamentally differently if we are going to adapt to climate impacts and address tipping points and non-linear shocks in our fragile economic, social, and environmental systems.

The longer we put off transformative change, the fewer options we will have and the higher the costs will be.

The costs of the climate crisis and our degradation of nature will fall disproportionately on the most vulnerable and on the shoulders of our children and grandchildren. Unlike for many of their parents and grandparents, carbon-based wealth and lifestyles will not be theirs to enjoy.

Debates about how to address the economic crisis in the leadership contest – even when they have taken place on some of the hottest and driest days in the UK on record – have so far been almost silent on the need to do this in a way which ensures a resilient economic (and planetary) future.

The two challenges – the economy and the environment – have been treated almost as if they exist in parallel universes and require separate sets of solutions. And this at a time when our peers, such as the US, are starting to recognise that steps to lower costs to families, create good future facing jobs and measures to decarbonise the economy need to go hand in hand.

When politics gets significantly out of step with lived experience – the lives of the 10 per cent plus
children and working people in deep poverty, energy bills rising over £4,000 next year and wildfires and drought in the UK – it can have a corrosive effect on the levels of trust in society.

If this is not addressed, it can become deeply destabilising. The social contract between generations in the UK is creaking. If it fractures, our new Prime Minister will have to deal with the fall out.

As they enter office, the risks of playing to the gallery – the 0.29 per cent of the population who are older and wealthier Conservative Party members – and navigating using a rear-view mirror of what Margaret Thatcher would have done – may become clearer.

A bold leader will look forward at the objective evidence and the bigger picture. In doing so, they will recognise that reducing inequality, within and between generations, can not only start to unlock some of the productivity challenges we currently face – but also ensure a more resilient economy for the future and a fairer, safer world for us all.

Many in the business world are starting to wake up to the need to address ESG risk; if only to avoid a disorderly future and capitalise on the opportunities. In Westminster, the glamour of the leadership campaign will quickly fade.

As the hard reality of cold and dark homes and hungry children begins to bite, perhaps then our politicians will deviate from the script of Don’t Look Up and open their eyes to the fundamental social and environmental challenges that we need to face.

Sharon Darcy
Sharon Darcy is a sustainability expert currently working on resilience and just transition issues.  Until April 2022, she was director of thinktank Sustainability First, where she led projects on corporate purpose and the long-term public interest in utilities.  She has previously served on the boards of Nest pensions and the SRA and was one of the first lay members of the Committee on Standards in the House of Commons.