The West’s strategic dilemma in Ukraine 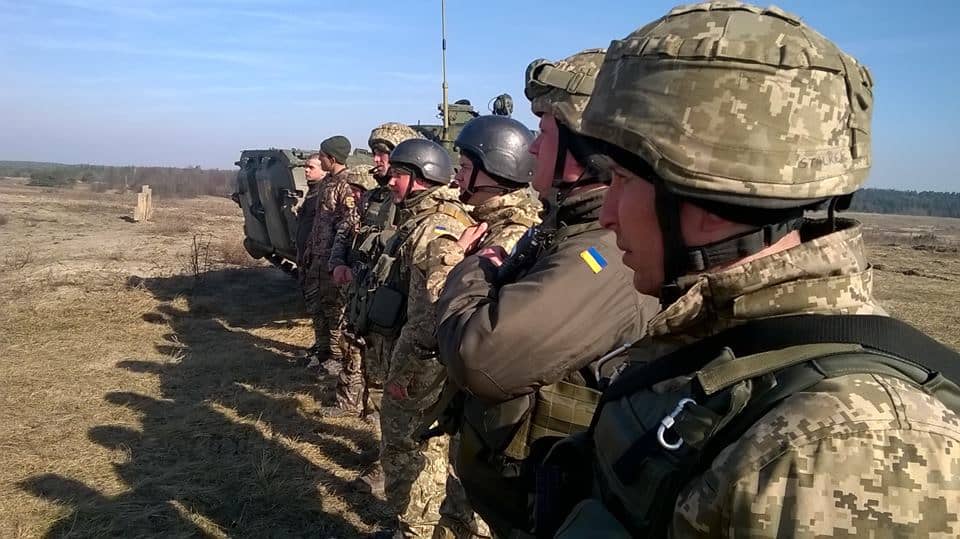 Faced with a bogged down Russian army in Ukraine, the West is faced with a dilemma. Should it distribute more weapons to the Ukrainian resistance, as the Norwegian Secretary-General of NATO recommends, or should it favour Russian-Ukrainian negotiations, as Turkey, a NATO member since 1952, does?

Turkey has established itself as the main “honest broker” between the two belligerents. Its foreign minister even declared on 20 March that the peace talks in Antalya were very close to success. The talks focus on four main points: Ukraine’s non-integration into Nato, Crimea, Donbass, and the status of the Russian language in the eastern regions of Ukraine.

The cessation of the massacre between Slavic brothers is the top priority. But the difficulty here is to avoid any concessions to Russia being seen as signs of weakness. The West cannot appear to reward the use of violence in international relations. Otherwise, tomorrow, China will pounce on Taiwan. It is therefore necessary to have a very fine, informed and balanced diplomacy.

Before Turkey, France, Israel and China had successively sought to be the conciliator that would bring peace to Eastern Europe. Turkey is popular with the Ukrainians, not only because it called the Russian military aggression “unacceptable”, but also because it delivered Bayraktar TB-2s to the Ukrainians long before the conflict began.

These armed drones, designed by President Erdogan’s son-in-law, proved to be extremely effective in the war won by Azerbaijan against the Armenians in September 2020 in Nagorno-Karabakh. Today, they are wreaking havoc on the armoured columns of the Russian invader.

Erdogan has also managed to maintain good relations with Putin, refusing to join the European and American sanctions against Russia. Turkish Airlines is the only Nato airline still flying to Moscow. The two leaders have clashed, through local militias, in Syria and Libya, but have got on well since Putin warned Erdogan in July 2016 that a military plot was being hatched against him in Turkey.

Emmanuel Macron could have been this peacemaker, he who had visited Putin and Zelensky at length in Moscow and then in Kiev (7-8 February 2022), he who continued to talk by phone with the Russian president after the beginning of his “special military operation” in Ukraine. But the problem is that the French president also posed as the leader of the sanctions at the European summit in Versailles on 10 March in his capacity as EU president-in-office. The ‘at the same time’ approach sometimes works in politics and economics, but never in diplomacy.

The second branch of the strategic alternative for the West is to give Ukraine more help militarily. This is not a crazy idea, as we are forced to admit that Vladimir Putin only understands power relations.

But there is a risk of escalation. Are we sure that Putin will not be tempted to double down, like a gambler desperately trying to win back his bet at roulette? How do we save his face? Is he living in a bubble or does he realise the enormity of his three misjudgements? The first is to have underestimated the military value of the Ukrainian army and its real attachment to President Zelensky, who was regularly elected.

The second is to have overestimated the value of its own army, which shows unimaginable technical, logistical, tactical and moral weaknesses.

The third is to have underestimated the capacity for Western cohesion in times of crisis and the impact of economic sanctions.

It is not crazy to open an exit door for the wounded bear that prowls the farm, so that it returns to its forest and stops ravaging everything in its path. Do we want to see a tactical nuclear device explode one day on the Polish-Ukrainian border?

Putin himself is faced with a dilemma: to continue his bloody adventure, even if it means forging a Ukrainian nation hostile to Russia for a century, or to withdraw in order to limit the damage, even if it means admitting the enormity of his strategic mistake.

Since it is in the political interest of the pro-Western Ukrainians to let go of the pro-Russian lands of Crimea and Donbass, and to adopt an Austrian-style neutrality treaty that does not prohibit them from equipping themselves militarily, a Russian-Ukrainian deal is now possible.

It is also desirable. Unless we want to fight for our democratic ideals … to the last Ukrainian.