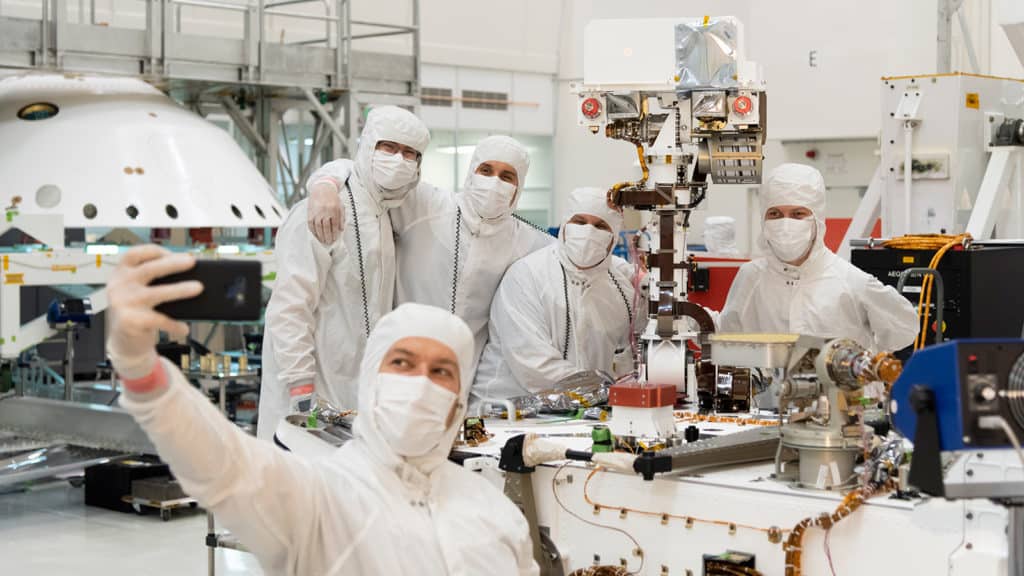 The COVID-19 pandemic has thrown a harsh light on the uneasy relationship between science and politics. It is time to evaluate that relationship openly – and without resort to the simplistic throwaways that have engulfed social media.

‘We are being guided by the science’ is a reasonable position for politicians to take. But what is often forgotten is that such a statement is not the same as ‘the science will tell us what to do’.

First let us start with the science. In particular what science can do and what it can not.

Science is the observation of what is happening (which is necessarily biased by the observer), the human interpretation of those observations (which may or may not be correct), and the projection (with ranges of uncertainty) of what might result from different courses of action.

What we should do in any particular set of circumstances is not about science. It is about the trade-offs between the uncertain outcomes of different courses of action. Making those trade offs is a matter for politics not science.

For instance, ‘flattening the curve’ – something that is now on everyone’s lips – sounds great. But how much should we aim to flatten the curve? What are the costs – human, economic and otherwise – of different levels of effort to flatten the curve; and what are the benefits? If some groups of people, for example the elderly and the frail, benefit from approaches like total lockdown while others lose out in terms of losing their ability to feed their families, how should we trade off those choices?

Science cannot – and should not – tell us how to make those trade offs. Those are purely political and moral choices to be made by our elected governments. Science has no normative content. In other words it cannot tell us what choices to make. It can only suggest (again with significant uncertainty) what the consequences of different choices might be.

And the uncertainties around those conclusions explode in situations like COVID-19 – a coming together of a set of circumstances that we have never experienced before and where ‘the facts’ change daily if not hourly.

Which is why different countries have ended up taking different approaches. The authoritarian Chinese response is probably not viable in any Western democracy – as is, thankfully, the authoritarian suppression of early information that could possibly have saved many lives.

In the Netherlands, a country where euthanasia is legal, the attitude to death is very different from other places, which means that the government has been able to be more open that many will pass away in this crisis and that that is a price to be paid for maintaining some mild semblance of semi-normality.

In countries like the UK, the common response to anything, as we have seen, is endless bickering with everyone suddenly becoming expert in everything and many trying to turn everything into a tool of political advantage – or to bang on about their favourite hobby horses – making it difficult for any government to project a sense of authority and reassurance – something that every society needs in difficult times.

In spite of all this, the idea that the science can tell us what to do remains widespread. And it tends to suit all parties.

For the scientists, it gives them power, as well as a platform to puff up the importance of their particular discipline.

Neither is science free from its own politics. We now have rival projections from Oxford and Imperial College each trying to project their own views. Imperial, of course, did not cover itself in glory with its projections of past infections like the Foot and Mouth disease.

The WHO, whose Director General is a Chinese protege, issued a report in January claiming that China stated that there was no evidence of human to human transmission of the virus. Now, in spite of evidence of information suppression and doubts about any of the numbers emerging from China, the same body has declared China’s approach ‘exemplary’.

Yet, all of this discussion tends to get grouped under the moniker of ‘science’ and therefore presented to the public as almost unchallengeable.

The arrangement of reaching for ‘the science’ also serves politicians. It serves to hide the fact that policy choices are, and should be, purely political choices. Yes, informed by the best analysis available. But ultimately political choices for which they have to shoulder responsibility – and a big one.

As one politician once told me – “It’s much easier – and safer – for me to say that the science tells me to do this than to have to say that I made a political choice’.

So, slowly but surely, the reasonable statement that choices should be guided by the best available science transmogrifies into the lie that the science can tell us what to do in any particular circumstance. The dark gruel where politicians hide behind science and scientists step into making policy decisions that are properly political.

In short, as we wend our way through this likely prolonged crisis, let us keep in mind that, in spite of the best efforts of many dedicated and skilled scientists, science is neither infallible nor can it tell us what to do. That ultimately all choices are political and that they are incredibly difficult – having to balance uncertain, ever-changing, and conflicting scientific analysis with multiple other factors – not to mention the incredible practical and logistical difficulties on the ground that are involved in making any chosen policy actually happen.

Lionising science and demonising politics is no more than unhelpful, superficial thinking. Both have an incredibly difficult job – but a fundamentally different one.