The sad breakdown of the Franco-German engine 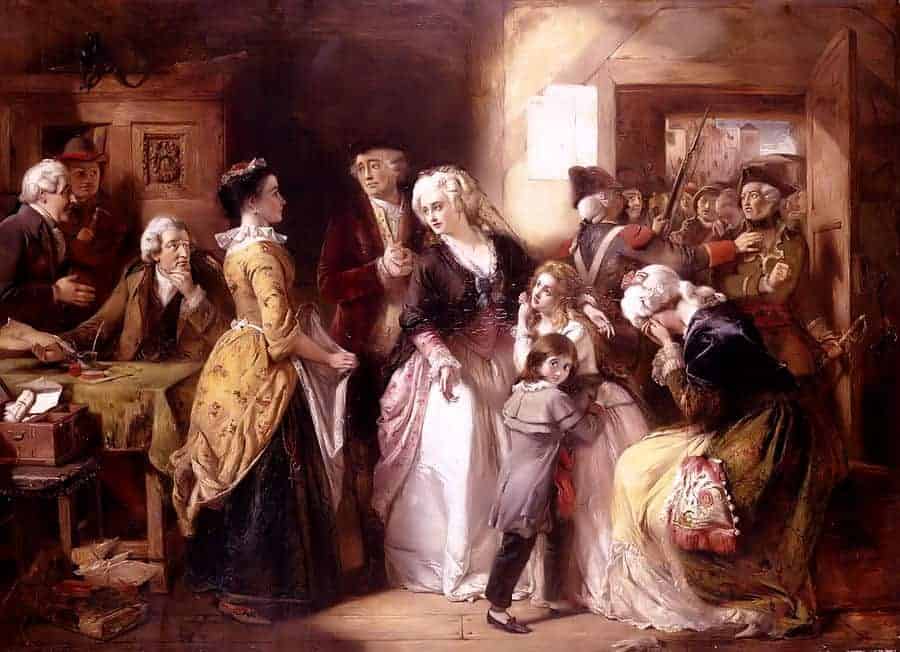 The signature of the Treaty of Aix-la-Chapelle by Angela Merkel and Emmanuel Macron, on January 22, gave rise to a lot of hope, particularly in France. We could indeed rejoice to see a revival of the Franco-German couple, spurred on to drive the European Union (EU) so that it can finally face the major geopolitical challenges of the moment.

How to curb the migratory rush of the world’s poor to an EU that provides more than half of global social spending? How to deal with Chinese industrial predation (technologies and markets) disguised under the euphemism of the “Silk Road”?

How can one resist a USA that tries to impose its laws on European businesses and citizens all over the world?

How to bring back to the European family a Russia that has kept moving away from it for five years? How to immunize the European banking system from a new crisis that could be exported by American finance? How to develop great European digital champions and promote a common cyber defense?

How to ensure a European tax system that is both efficient and harmonized? How to develop a European energy strategy that is both safe and respectful of the environment?

No average power can reasonably think of tackling such challenges alone. They are all central to the whole Old Continent.

Since the EU institutions have been almost paralyzed ever since the strategic mistake of choosing enlargement ahead of deepening, there is no other way to move the major European interests forward other than through the Franco-German engine.

But this is now out of order. Not economically, but politically.

On the financial sector, the European Central Bank (which since 2014 has been responsible for the sole supervision of the 130 largest banks in the eurozone), based in Frankfurt, has proven its worth. In civil aviation. Airbus, based in Toulouse, remains the only credible global competitor to Boeing.

In the defence industry, France and Germany have made the decision to build the fighter jet of the future together.

On the other hand, the political breakdown of the Franco-German engine is now clear. In her reply to Emmanuel Macron’s letter to the Europeans of 4 March, the leader of the German Christian Democratic Party has made clear that many of the French suggestions are non-starters.

No to the mutualisation of European state debts, no to the European SMIC and to top-down social harmonization, no to a European public budget. All this politely laid out by Annegret Kramp-Karrenbauer (AKK), the lady from Saarland whom Angela Merkel has chosen as her dauphine.

AKK responds to a deep concern of the German population. Germany has been enriched for two generations thanks to its hard work and its savings. There is the belief that the southern Europeans, frivolous and spendthrift, want to rob Germany of its savings.

Germany conveniently forgets that the establishment of the euro area has tremendously favoured exports of German manufactured goods, and that the German banks were the first to lend inconsiderately to Greece.

But it would be wrong to blame the Germans for the rigidity of the rules of the euro zone. It is not they who, perched on a Panzer Tiger, have imposed their mark. It was the Europeans, starting with the French, who begged them to share their approach, so strong, so respected in the world. And in Maastricht, the Germans never hid their demands for financial orthodoxy.

Today, they are frightened to see that France still fails to meet two criteria it has set itself (that the public deficit can never exceed 3 per cent of national income, and the public debt not to exceed 60 per cent).

The French national debt has now reached a colossal 100 per cent of GDP, even though the country was not confronted with any tsunami, there was no plague epidemic, no war, no reunification with a Sovietised eastern territory.

The Germans are dismayed by the French phenomenon of the yellow vests. For them, France maintains the most expensive welfare state in Europe, but also the one that generates the greatest frustration.

The Germans have no mercy for weak states. In their eyes, France speaks with flights of fantasy of a “Grande Nation”, while it offers the entire planet, on the Champs-Elysées, and in its public finances, a spectacle of decay.

In their time, Adenauer and Schmidt built a real partnership with France. But it was with a strong and respected state.

Emmanuel Macron is slow to understand that the best ideas in foreign policy will never be worth anything as long as they emanate from a country unable to lead by example.