The resistable rise of violent fundamentalism 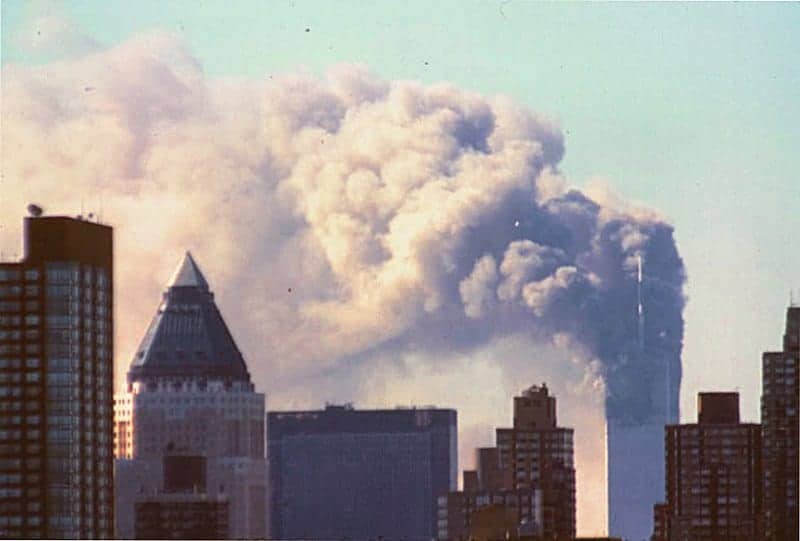 Almost a generation has passed since the Islamist attacks of 11 September 2001 in New York and Washington.

At the time, because of a comparable number of American victims, analysts around the world compared this attack to that of 7 December 1941 at Pearl Harbour. But it took the United States less than four years to destroy the Japanese threat, and a few more years to transform the archipelago into a strategic ally in Asia – which it remains today.

Unlike their distant Japanese predecessors, the suicide bombers of September 11 had no state to defend, only an ideology to spread. It must be acknowledged that, despite the gigantic resources put by George Bush’s America into the counter-offensive, these jihadists, mostly Saudi, have not failed in their propaganda operation. Since 2001, the Islamist threat has progressed more than it has regressed worldwide.

The Western counter-offensive has by and large failed.

In Afghanistan, the Americans are looking by all means for an “honourable” exit, where the country would in fact be handed over, after a decent period, to the Taliban.

In Pakistan, a country whose elites are often trained in the United States, it took the judicial system nine years to clear the Christian mother Asia Bibi, wrongly accused in 2010 of “insulting” Mohammed.

In Indonesia, the model of religious tolerance inherited from the Fathers of Independence is collapsing. In Sumatra, in the province of Aceh, Sharia law has been implemented.

In Jakarta, the political rise of the very popular Ahok (a Christian) was stopped abruptly by a conviction for insulting Islam (by no means proven). Across the country, the number of attacks on Christian places of worship is growing exponentially.

Islamism has spread to the island of Mindanao, south of the Philippine archipelago. Funded by Saudi Arabia and trained by Indonesian Islamists, Filipino fundamentalists dream of setting up a caliphate on the island, with the capital of the city of Marawi, which they have set up (in 2017), not without having cut the throats of many Christian civilians.

In the Middle East, the region where Christianity was born and expanded six centuries before Islam, Christian communities have never been so threatened by fundamentalist intolerance.

Everywhere, whether in Iraq, Syria or Egypt, these communities are shrinking – with the notable exception of Iraqi Kurdistan, where the current Barzani administration has succeeded in establishing a form of coexistence between its different religious communities.

In March 2003, the very Christian George Bush ordered the invasion of Baathist Iraq, before establishing his vision of a “Great Democratic Middle East”. The chaos that followed did not lead to democracy. It only prompted Christians, increasingly victims of attacks from their fundamentalist neighbours, to flee in large numbers.

Islamism sometimes finds impassable obstacles to its spread. The Lebanese mountain is one of them. Everyone knows that Maronite Christians are not afraid to fight to defend their faith and their freedom.

But in Black Africa, violent Islamism is progressing in leaps and bounds, without local governments having found a way to stop it. Who could have imagined twenty years ago that Burkinabe priests would end up murdered in their churches?

In Europe, it is becoming part of the youth of Muslim immigrant background, even though they have gone through a secular, compulsory and free education that is supposed to preach tolerance and methodical doubt.

A former Yezidi slave from Daesh, a refugee in Germany, found herself one day in August 2018 in Stuttgart with her former torturer from Mosul who had decided to take advantage of Mrs Merkel’s generosity to make an asylum application there.

What are the origins of this spreading fundamentalism whose first victims are the Muslim countries themselves?

There is the explosive mixture between Saudi Wahhabism and oil money. There is the ineptitude of American policy in the Middle East – from the Quincy Pact (February 1945 between Roosevelt and Ibn Saud) to the Gulf Wars (soon a fourth?). Above all, there is the attraction of a simplifying and normative ideology on less educated and politically frustrated masses.

With the Muslim Brotherhood movement (born in 1928 in Egypt), Islam underwent reform. But it was a regressive reform, based on the myth of the golden age of the first four “well-guided” caliphs (which was actually an extremely violent time).

Islam is in desperate need of reform, which restores the ijtihâd (the ability to interpret the founding sacred texts) and openness to science. But this reform can never be imposed from the outside. It can only come from Muslims themselves.